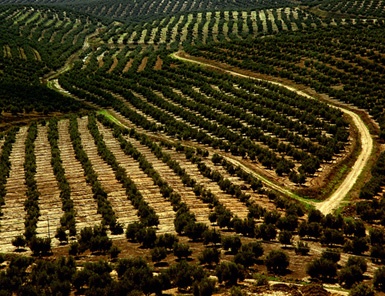 Dirk Lechtenberg is a pioneer in the production and use of alternative fuels. He is the founder and Managing Director of the consulting company MVW Lechtenberg & Partner (Germany). He is the recipient of the Global Fuel award 2012 by the Cement & Lime Magazine.
View all posts by Dirk Lechtenberg →
Tagged Agricultural Crops in MENA, Agricultural Sector in Middle East, Agriculture, Agriculture in MENA, Cereals, Cotton, Cotton Residues, Crops, Economy, Egypt, Fruits, Lebanon, Mediterranean, MENA, Middle East, Morocco, Olive Oil, Rice, Saudi Arabia, Tunisia. Bookmark the permalink.

4 Responses to Agricultural Scenario in MENA