There has been a great conflict between fuel efficiency and eco-friendliness in cars. Even though plug-in hybrid vehicles have for long been thought of as environmentally friendly because they use electricity, in the real world they are the opposite. As countries grapple with the issue of carbon emissions, the PHEVs global market growth shall be a shock if all indications are correct.

Comparing carbon emission rates between eco-friendly cars like Honda Jazz that rely on petrol and plug-in hybrid vehicles, Greenpeace was correct by terming PHEVs as “Wolf in sheep’s clothing”. Contrary to automakers official tests figures of 44g of carbon dioxide emissions, PHEVs emit almost three times. This is according to real-world test results from Transport and Environment and Greenpeace. 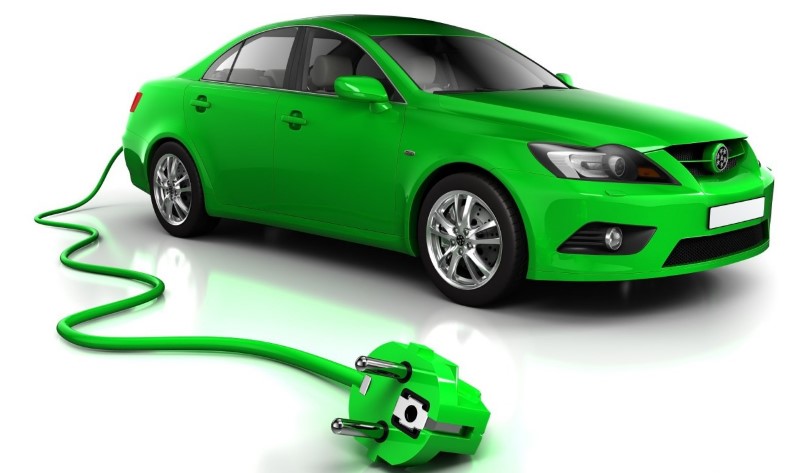 Different regions showed slight differences in fuel consumption rates and carbon emission rates but important thing stood out – PHEVs actual rating was too low compared to the real findings. They are not as fuel economical and environmentally friendly as many think.

Without a doubt, there will be more plug-in hybrid vehicles on the roads this year and in subsequent years equipped with higher capacity batteries. And despite retailing at a higher purchase price, their efficiency, comfort of driving and ease of use are likely to balloon sales.

If all projections on global electric cars remain constant, they shall dominate all the roads around the world by 2030. Within the period of 2021-2026, the EV market is expected to grow at a CAGR rate of 29%. With these positive projections, shall the environment be safer and vehicles extra efficient?

As faster and efficient PHEV charge stations continue to be launched in many countries, the environmental impact posed by the long-range batteries is a real threat. And equally is the extraction of the raw materials used to manufacture the batteries.

It’s a fact that plug-in hybrid vehicles emit less carbon than traditional or conventional vehicles only if drivers adapt to new driving technologies and charge the battery as often as possible. If drivers of these hybrid vehicles could stop driving aggressively which results in to use of diesel or petrol lesser emissions would be evident.

By all standards, these vehicles whether small or large are more efficient than their traditional counterparts. With new models like BMW X5 xDrive45e estimated to run 50-54 miles on electricity and Hyundai Ioniq Hybrid 39 miles, their efficiency is evident.

Comparing the ballooning fuel costs in almost every country around the world with the cost of charging electric cars, the latter is economical. But with PHEVs, it’s how you balance between using the electric motor and fuel that determines how efficient the vehicle is.

With powertrain being another concern in plug-in hybrid vehicles, they can be the least efficient if petrol or diesel becomes their source of power. It’s for this reason these vehicles are a worry to every nation. The desire to cover long distances in a short period makes many drivers forget to charge the batteries and thus use fuel.

This emits more carbon dioxide and nitrogen dioxides which are among the worst enemies to the environment. How the used batteries from PHEVs are disposed of is another worry. Even though they are recyclable, how much dangerous emissions are we likely to see from the industries years to come?

Salman Zafar is the Founder of EcoMENA, and an international consultant, advisor, ecopreneur and journalist with expertise in waste management, waste-to-energy, renewable energy, environment protection and sustainable development. His geographical areas of focus include Middle East, Africa, Asia and Europe. Salman has successfully accomplished a wide range of projects in the areas of biomass energy, biogas, waste-to-energy, recycling and waste management. He has participated in numerous conferences and workshops as chairman, session chair, keynote speaker and panelist. Salman is the Editor-in-Chief of EcoMENA, and is a professional environmental writer with more than 300 popular articles to his credit. He is proactively engaged in creating mass awareness on renewable energy, waste management and environmental sustainability in different parts of the world. Salman Zafar can be reached at salman@ecomena.org or salman@bioenergyconsult.com
View all posts by Salman Zafar →
Tagged Are PHEVs eco-friendly, Batteries, carbon dioxide emissions, eco-friendly cars, Electricity, environmental impact of hybrid vehicles, fuel consumption, PHEVs, plug-in hybrid electric vehicles, plug-in hybrid vehicles. Bookmark the permalink.