A Green Message for the World

These are strange times indeed. Children today are bombarded with phrases such as global warming, carbon footprint and deforestation. These scary terms were totally alien a hundred years ago, but we only have ourselves to blame for their importance now. I ask you a simple question “What kind of future are you leaving for children and youth like me?” 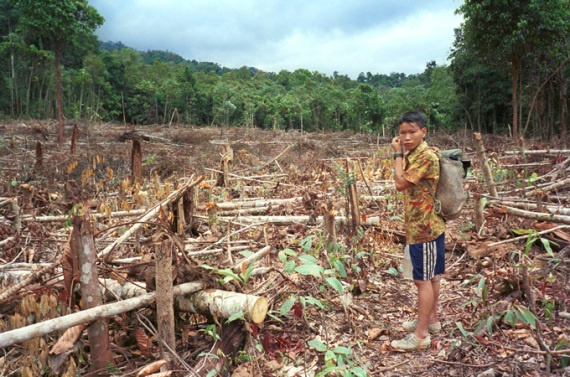 Every day, every minute we are writing an epitaph for a lake, or a wetland or a forest. The mighty river Ganges which once flowed, pristine and pure, from the Himalayas to the Bay of Bengal, is now a cesspool of filth. The roaring Yangste River has forgotten its original trail thanks to the numerous dams and barrages which it encounters.

The Himalayas, shorn of their glacial cover, look like dull pieces of chalk. The historic Dodo is now rejoicing at the thought that it may soon have tigers, lions and pandas for company. The Caspian Sea is now more of a lake than a sea. Caviar may soon be just a word in the dictionary, given the rate at which sturgeons are being fished out.

Every day, while millions go hungry, we let tons of food rot in warehouses. Thousands of children walk miles in the scorching heat to collect a bucket of brackish water because the world does not take note while the rivers dry up.

The questions that arise are: by the time my child goes to school, how many more such species, lakes, forests, rivers will disappear? What kind of environment will the future generations inherit? Isn’t now time ripe to institute ombudspersons for our future generations so that we can prevent reoccurence of environmental disasters? The question that we ask is when, instead of why.

In the words of Robert Swan, “The Greatest Threat to Our Planet Is the Belief That Someone Else Will Save It”. I implore you to take action and turn back the clock before it is too late. We urge you not to ignore us. Listen to us, involve us, allow us to help you in framing the policies that will deliver the future we want. 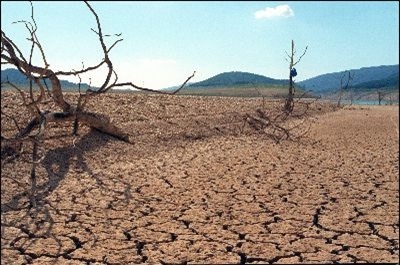 In the the words of Mother Teresa – “Yesterday is gone. Tomorrow has not yet come. We have only today. Let us begin.”

Kehkashan Basu is 16 year old environmental and social activist from the United Arab Emirates whose sole objective is to involve and mobilize kids and youth in the movement for a sustainable and green future. She recently won the International Children's Peace Prize. She was the youngest international delegate at Rio+20 held in Rio de Janeiro last year where her work on stopping land degradation won her a global award from UN Convention to Combat Desertification. She was chosen by UN Conference on Sustainable Development Major Group for Children and Youth (UNCSD MGCY) to be the voice of the children and youth at several forums and reached out to the children of Rio’s slums to integrate them in the march towards sustainability.
View all posts by Kehkashan Basu →
Tagged Children, climate change, Deforestation, Eco-friendly Message for Humanity, Environmental Disaster, Environmental Message for the World, Global Warming, Green Message, Positive Environmental Message, Sustainable Development, Youth. Bookmark the permalink.

3 Responses to A Green Message for the World