15 Inspirational Quotes On The Environment

With the New Year’s upon us, global citizens are beginning to think about their goals and what they want to accomplish in 2022. Many people focus on their finances, while others may be thinking about their health and relationships. Yet there is still one relationship that many people have forgotten: our relationship with Earth.

In May of 2006, the film “An Inconvenient Truth” was released and for the first time in a long time, our environmental needs and causes was on everyone’s mind. But since then, it seems as though many of our sustainability challenges have been forgotten or swept under the rug. 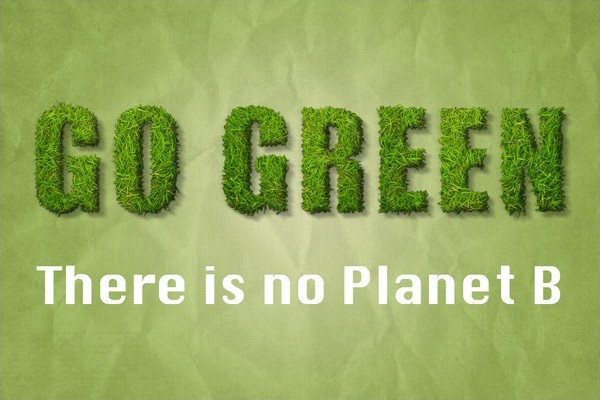 Now more than ever, our planet needs us to step up and take action towards cleaning up many of the messes we have made through irresponsibility. Whether it be from oil spills, air pollution, plastics, or toxic chemicals leaking into our water, there is still a lot that must be done to bring our ecosystem back into balance.

Unfortunately, because so many people are living in survival mode, the importance of our environment has taken a back seat while most focus on their food and shelter needs. It’s unfortunate that only a film that reflects the severity of our problem through fear of annihilation is what brings the importance of our environment to the forefront of our communities psyche. 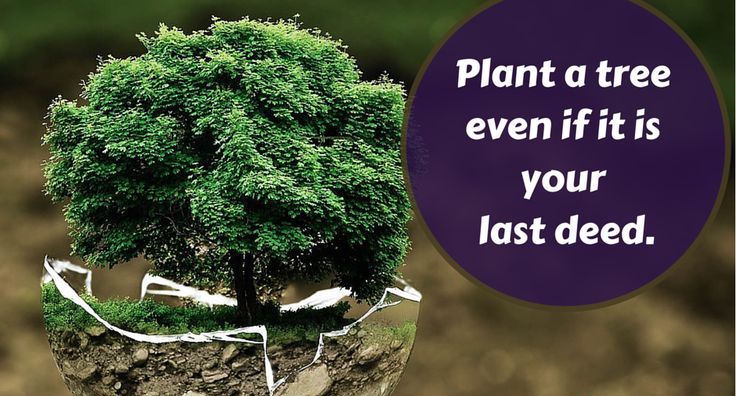 So we decided to compile a list of 15 inspirational quotes about the environment that will hopefully spark people’s desires to want to take more action and make their voices heard in 2021 to bring this cause back to the forefront of what is important right now. 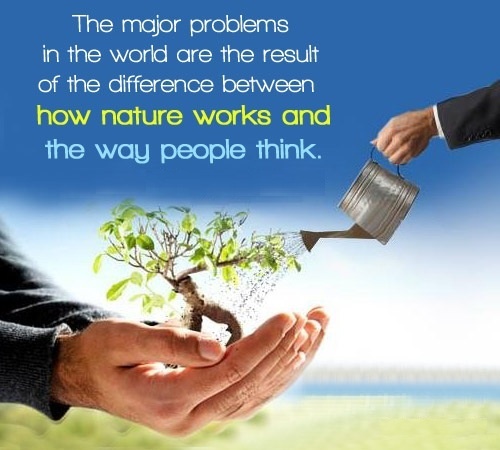 Salman Zafar is the Founder of EcoMENA, and an international consultant, advisor, ecopreneur and journalist with expertise in waste management, waste-to-energy, renewable energy, environment protection and sustainable development. His geographical areas of focus include Middle East, Africa, Asia and Europe. Salman has successfully accomplished a wide range of projects in the areas of biomass energy, biogas, waste-to-energy, recycling and waste management. He has participated in numerous conferences and workshops as chairman, session chair, keynote speaker and panelist. Salman is the Editor-in-Chief of EcoMENA, and is a professional environmental writer with more than 300 popular articles to his credit. He is proactively engaged in creating mass awareness on renewable energy, waste management and environmental sustainability in different parts of the world. Salman Zafar can be reached at salman@ecomena.org or salman@bioenergyconsult.com
View all posts by Salman Zafar →
Tagged climate change, Earth, Eco-friendly Quotations, Ecosystem, environment, Environmental Quotes, Environmental Sayings, Global Warming, Inspirational Quotes, Quotations, Quotes, Sustainability. Bookmark the permalink.

13 Responses to 15 Inspirational Quotes On The Environment