Furthermore, there is still a lack of research on participatory urban agricultural development, improved production techniques, urban policies and strategies related to agricultural land use. Policy and institutional reform initiatives will be significant to enhance the potential of urban agriculture for food security, poverty alleviation and sustainable urbanisation. 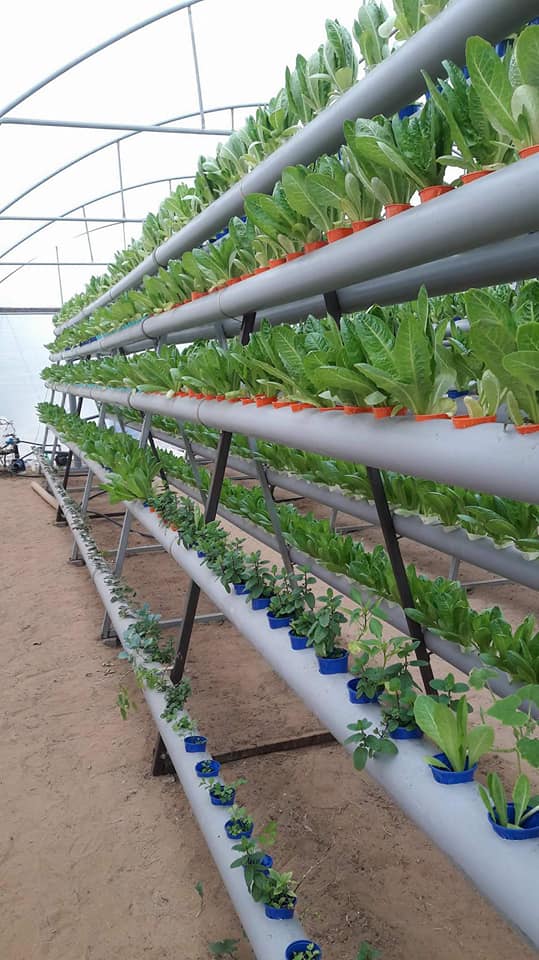 This buffer zone is classified as “Access Restricted Area (ARA)” and runs from Beit Hanoun in the north of the Gaza Strip to Rafah in the south, making access to agricultural land in this area, traditionally famous for the cultivation of tomatoes, potatoes, watermelons and onions amongst others, unsafe and a danger to the farmers.

In addition, fragmentation of agricultural property (1 to 3 Dunum per farmer) implies that (urban) agriculture in Gaza is – to a large extent – is often being done on small land areas. In combination with the poverty of the majority of the producers, scarcity and low quality of available inputs and water, this leads to low investments in the land and low productivity.

The rapid population growth during the last two decades has also led to the increase in water consumption for domestic, agricultural and industrial uses. Estimated current annual water consumption of 160 million cubic meters surpasses twice the 80 million cubic meters feeding the Gaza aquifer.  This has resulted in increased intrusion of salt water into the aquifer, rendering this unsuitable for human consumption and agricultural use. Lack of adequate wastewater disposal and treatment, threatens further environmental contamination and human health risks.

In this situation of scarcity of fresh drinking water, which are far less than the international standards of 500 cubic meters per capita per year, the large proportion of citizens (about 70%) are forced to buy water for drinking and domestic use, which increases the economic burden for thousands of families.

Current limited government, institutional and local community initiatives for rain water harvesting projects (for example from the roofs of greenhouses) and treatment of greywater and sewage water for agricultural uses, should be intensified; next to other strategies for drinking water supply (e.g. desalinisation of sea water).

There are about 3,600 fishermen in the Gaza Strip. Being confined by a fishing area of ​​not more than 3 nautical miles, the annual output of the fishing sector in Gaza ranges from 2,000 to 2,500 tons, compared to the actual annual consumption of more than 8,000 tons per year. Some encouraging alternatives to marine fishing are being developed in form of private aquaculture farming projects.

Future of Agriculture in Gaza

Restricted access to (quality) land, sea and water, coupled to limited availability of good quality seeds and breeds, has resulted in a decline in the percentage of self-sufficiency for some agricultural products to about 50%. There is also a decline in livestock production on which the Bedouin life in the Gaza Strip traditionally relied on.

Generally, donor agencies have prioritised “more food imports” and programmes for “food assistance” and “free donations” as a response to food insecurity and poverty in the Gaza Strip and also in the West Bank. These programmes have often been leading to more dependency on direct household assistance and on international markets and increasing vulnerability for food price fluctuations (especially for Gaza with border closures; export restrictions; high import taxes and with an urban population spending a large part of their income on food). 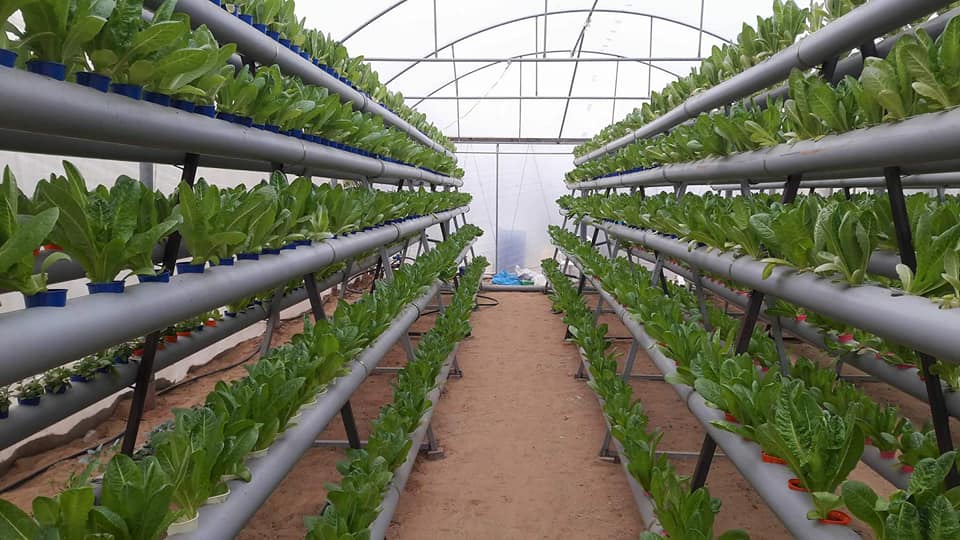 Most projects aiming at strengthening agricultural value chains also had a focus on cash crops and export. Again export restrictions in Gaza hamper development of such export chains; while focus on cash crops, resulted in a shift from local to foreign markets; and an increase in use of scarce quality water resources, fertilisers and pesticides (increasing expenses for producers and with negative environmental and health impacts; soil and water pollution).

There is a need to re-focus on food crops (field crops, vegetables, fruits, animal products, honey, fish) and strengthening of the local food system to ensure less dependency on international markets, lower ecological foot/food print, lower vulnerability to shocks due to climate change and military and other occupational measures that affect urban agriculture production and hence could alleviate the actual economic crisis in Gaza.

3 Responses to Urban and Peri-urban Agriculture in Gaza: Perspectives