What is the Most Suitable Renewable Energy for the UAE

Renewable energy is a hot topic these days. You’ve probably heard of it, but you might not know exactly what it is. Renewable energy is energy that comes from resources that are naturally replenished over time. These resources include the sun, wind, water, and geothermal heat. 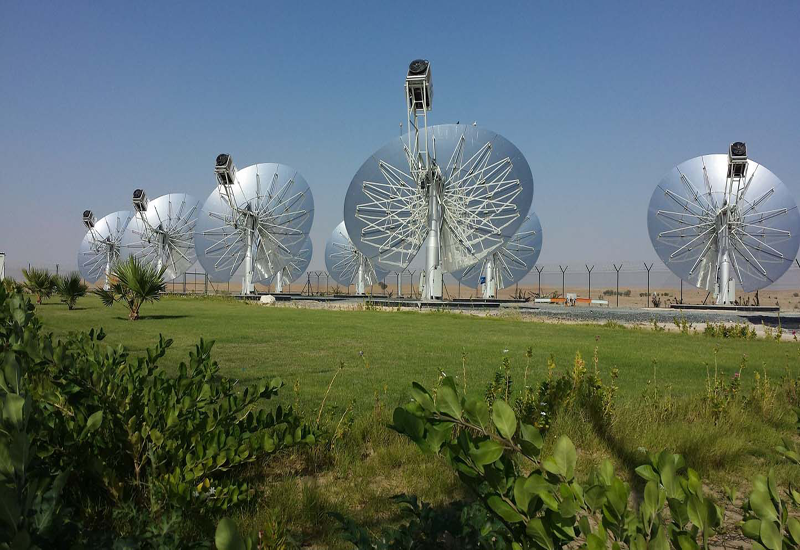 Renewable energy option for the UAE

Renewable energy comes from sources that are naturally replenished and includes solar, wind, water, geothermal, and biomass. The UAE has been a global leader in the adoption of renewable energy technologies and is now looking to expand its renewable energy portfolio.

The most suitable type of renewable energy for the UAE is solar energy. Solar photovoltaic (PV) systems convert sunlight into electrical energy, making them an ideal choice for the UAE’s arid climate. Solar thermal systems use mirrors to direct sunlight onto a receiver that heats up water or another fluid, which can then be used to generate power or heat.

Wind energy is also a viable option for the UAE. The Gulf region has some of the best wind resources in the world and there are already several large-scale wind projects in operation or under development. Wind turbines convert kinetic energy from the wind into electrical energy.

Water is another abundant resource in the UAE and geothermal power could provide a significant source of renewable energy. Geothermal power plants use the heat from the Earth’s core to generate electricity. Biomass, such as wood or agricultural waste, can also be used to generate power from renewables.

Renewable energy is a hot topic these days, and for good reason. Not only does it help the environment by reducing our reliance on fossil fuels, but it can also save you money on your energy bill.

One of the most notable renewable energy projects in the UAE is the conversion of waste into energy. This project is being undertaken by a number of partner companies and is expected to help produce 7% of the UAE’s electricity needs by 2021.

Another notable project is the development of solar and wind power. The UAE has been investing in these types of renewable energy for some time now and they are expected to play a major role in meeting the country’s renewable energy targets.

The use of nuclear energy is also an important part of the UAE’s strategy for achieving renewable energy targets. The Barakah Nuclear Energy Plant is expected to come online in 2020 and will help diversify the UAE’s energy supply. Once completed, this plant will be one of the largest nuclear plants in the world.

These are just a few examples of the many renewable energy projects that are underway in the UAE. These projects represent an important step towards the UAE’s goal of becoming a global leader in renewable energy.

The future of renewables in the UAE

Dubai is leading the way in terms of renewable energy in the UAE, with a goal to achieve carbon neutrality by 2050. The Dubai Clean Energy Strategy 2050 plans to invest $163 billion in renewable energy projects in order to diversify the energy mix and achieve 100% reliance on clean energy sources.

The Supreme Council of Energy also approved a regulatory framework for cooling service providers and customers to ensure the effectiveness of permit issuance and billing. This meeting also discussed the successful launch of Dewa-Sat 1, part of Dewa’s Space-D programme. Dewa is the first utility in the world to use satellites in its operations.

The Supreme Council of Energy meeting also reviewed participation in the fourth edition of the Emirates Energy Award, which highlights best practices in clean energy, energy efficiency and sustainability in the region. Dubai is taking full advantage of Fourth Industrial Revolution technologies like IoT, artificial intelligence and blockchain to exchange information with help from satellite communications and earth observation technologies.

Joining other global efforts, the Dubai Clean Energy Strategy 2050 is an ambitious plan to increase the share of clean and renewable energy sources in order to achieve carbon neutrality by 2050. The Supreme Council of Energy met yesterday to approve the Dubai Carbon Abatement Strategy 2030, which will help reduce emissions by 30%. This meeting also saw the launch of Dewa-Sat 1, part of Dewa’s Space-D programme. Through initiatives like these, Dubai is taking advantage of Fourth Industrial Revolution technologies like IoT, artificial intelligence and blockchain to improve its utility networks.

What is the best renewable energy for the UAE?

The UAE has made great strides in renewable energy in recent years, with a goal to achieve carbon neutrality by 2050. Dubai is leading the way in this effort, with a number of ambitious projects underway. 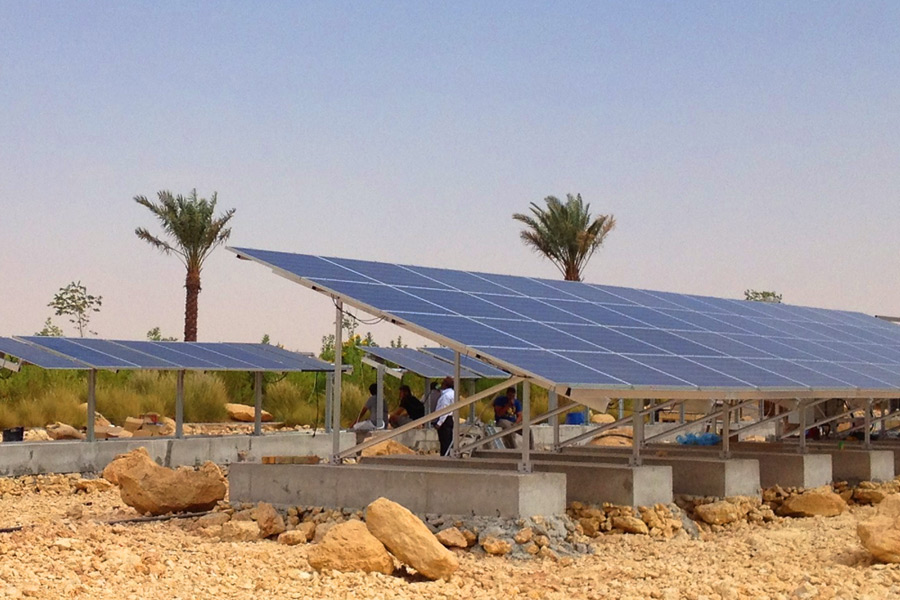 Solar energy is one of the most promising renewable energy sources for the UAE. The country has Abu Dhabi’s Masdar City, which is the world’s first zero-carbon city. The city is powered by a solar farm that covers two square kilometers. With abundance of sunlight solar is a clear option for the UAE to embrace, however one problem rather unique to the Middle East region is the very fine sand particles that are abundant in the air that can settle on the panels reduce the energy efficiency of solar panels, especially after any rain the fine particles stick to the panels.

While no clean energy is perfect and maintenance needs to be done, solar is a very exciting prospect already in place in the UAE and one that is set to expand further to drive the countries goals in renewable power.

Adam is a civil engineer, living in Dubai with a passion for renewable energy, sustainability and off grid living and hopes to promote the use of these throughout the world, for more information please check Adam's blog at adamdroper.com
View all posts by Adam Droper →