The people of Iraq, particularly in and around Baghdad, are being overwhelmed with the current weather conditions. Since April 20222, the region has been impacted by at least eight dust storms turning everything in the path of the storms orange. The dust storms are visible in satellite imagery as the systems are so intense. 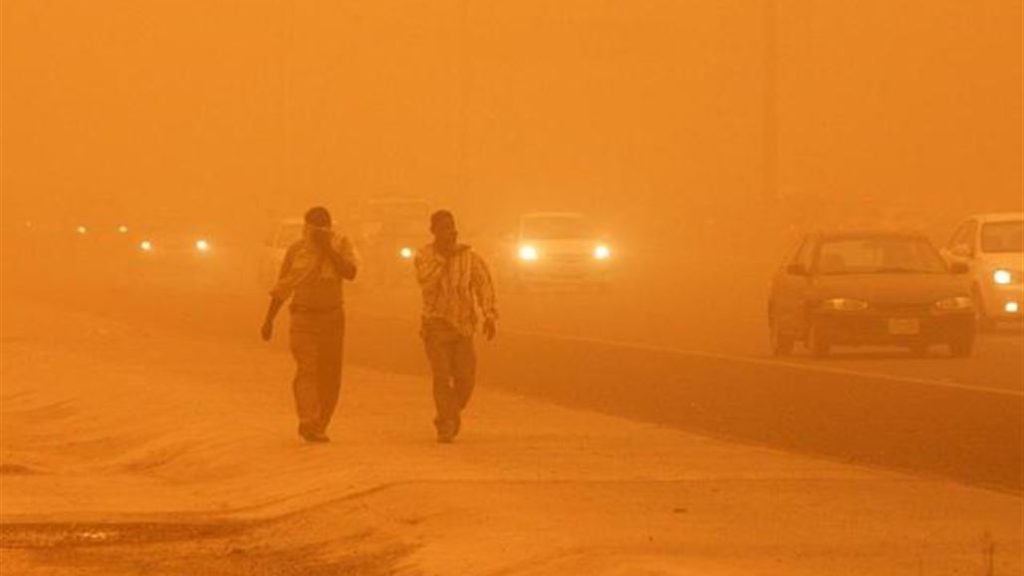 Such a high frequency of sandstorms enhances the desertification as the rainfall patterns have also diminished over recent years. Not only is the natural environment threatened beyond normal levels, but such dust storms create havoc on human health, especially respiratory disease and complications associated with respiration. Over 2,000 persons were hospitalized in the mid-May dust storm.

Now in the peak of the summer months, the threat to people’s health and  local environment has shifted to the aggressive and very persistent heatwaves across the Middle East region, as well as across other regions of the globe.

These heatwave occurrences are coinciding with the Indian monsoon season which typically occurs from June to September. These monsoon rains have historically contributed on average, 70% of India’s total annual rainfall. This is rainwater that replenishes groundwater, natural and man-made reservoirs, and spill into the waterways. These water resources are needed for crop irrigation and for the generation of hydropower.

This annual cycle of monsoon rains starts with the land mass across the subcontinent of India and the Middle East region. The surface land heating up creates a low pressure zone. This drop in pressure brings in winds from the Arabian Sea and the Bay of Bengal to form the rain cloud systems.

Northern Africa has similar intensification of the temperature but not breaking the 100-degree level. But city temperatures are able to soar to cross the 100-degree mark. There is no way to cool down and stay cooled. So people’s health and lives are threatened by heat stroke, heat cramps and exhaustion. If the body temperature cannot be controlled and regulated to an acceptable lower body eat, these conditions can lead to death. 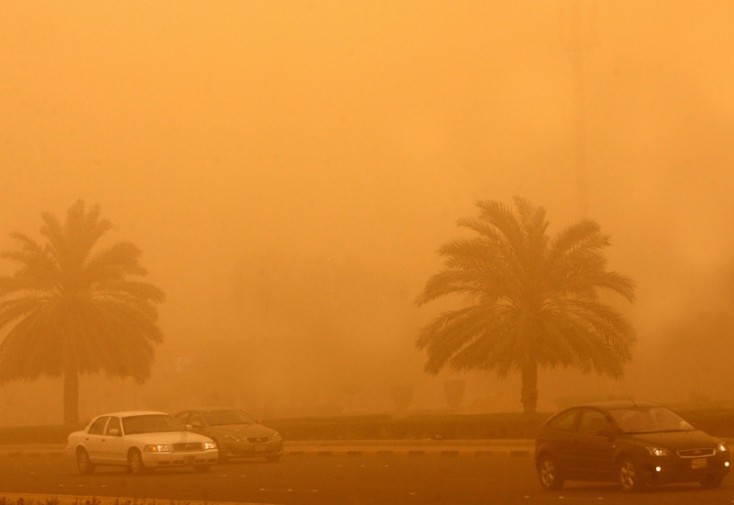 The only real defense is to have access to drinking water, healthy foods and air conditioning. One needs to reduce intake of caffeine, alcohol and sugar-laden foods. Easy access to devise shaded areas are effective throughout the 24h – diurnal cycle as temperatures do not drop very much in the night hours also. Clothing needs to be light coloured, light fabric, loose and not fitting. All the while protecting oneself from excess dust inhalation and possible COVID transmission.

Environmental conditions, weather systems and ongoing human health conditions add to the daily challenges of life across the globe. Nowhere seems to be exempt from the challenges of extreme weather events and climate change occurrences.

Dr Claire Cosgrove, Ph.D., is an independent Environmental Scientist and Educator. Looking to establish a consultancy company: “Cultural Awareness, Environmental Mindfulness”. Formerly a Professor of Environmental Sciences in the College of Engineering at AMA International University, Salmabad, Kingdom of Bahrain. Before moving to the Middle East in 2009, Dr Claire was a Research Scientist based in the USA at the University of Virginia, Charlottesville and at Georgia Institiute of Technology in Atlanta, Georgia. Dr Cosgrove has lived and worked in a number of countries such as South Africa, USA, New Zealand and the Middle East. Her research work has covered air pollution, weather modification /cloud seeding, rainfall modelling and simulation and flood forecasting, to name a few areas of interest.
View all posts by Claire Cosgrove →
Tagged Dust Storms, dust storms in Iraq, Extreme Weather Events, heatwaves, Iraq, monsoon. Bookmark the permalink.