Regardless of where one is on the globe, the effects of climate change are very apparent and extremely threatening to the local inhabitants. These climatic threats are presenting themselves in four main ways, namely extended heat waves, devastating flooding, persistent droughts and extensive wildfires. These are presently the most destructive impacts of climate change, but there are other natural event occurrences. As well as the geo-physical impacts, there are also the accompanying increasing health risks, anxiety and stress issues, fatigue and exhaustion, just to name a few resultant factors. 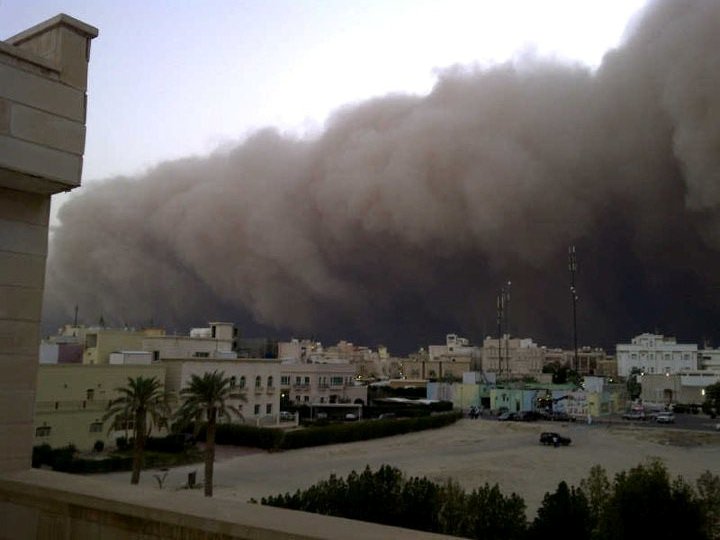 Right now with the summer in full swing in the northern hemisphere, heatwaves and wildfires are the most prevalent. Not only are temperatures reaching higher levels but they are sustained for longer periods extending heatwaves to new levels, breaking temperature records and length of duration of the heat wave itself.

The increased temperatures are first a major threat to actual human lives as we are not accustomed to the sustained higher temperatures. But the infrastructures in our urban environments are also stretched beyond their design capacity. For example, surface roading materials and train track construction are not designed for these elevated temperatures. Consequently, various transportation modes can be brought to a halt.

With elevated temperatures, there is the subsequent inadequate supply of potable (drinkable) water. Irrigation and watering needs would exceed the water storage capacities. Yet plant materials and animals need the cooling effects of water to sustain them also in extreme situations. The drier the vegetation, the more volatile the trees and other vegetation, and leaf litter becomes the spontaneous combustion that is a formidable reality. Wildfires can be triggered by natural combustion and infrastructures reaching the limit of their capacity resulting in short circuits and random energy currents that ignite extremely dried vegetative materials.  Winds are more unpredictable and variable in flow direction, driving forest fires faster and further.

There are four significant areas where environmental changes are modifying and intensifying weather events.

Another weather phenomena is coming under the radar also. It’s the occurrence of a ‘heat dome’ where hot air is being pushed down and held in a location  which then begins to experience a sustained high pressure system. This will also intensify the heatwave. And because the heat dome is holding warmer air in-situ, the heatwave will persist longer, and have more severe impacts over the region.

Just as the heatwaves become more persistent and last longer, droughts are also increasing in severity across the globe. As the rains are less, the ground dries out to a greater degree, and results in failed crops. Not only is the food production cycle interrupted severely, the consequences are extended over seasons and years. 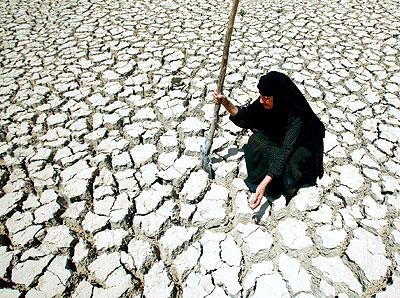 At the same time, ground water dries up and natural water supplies become non-existent. If there is subsurface water table, it tends to be lowered and eventually dries up totally also. And the cycle continues, The ground surface temperatures steadily get hotter, the warm air above the ground gets hotter, and the intensity of the atmospheric heat is enhanced giving rise to further extended heatwaves.

As the rise in atmospheric temperatures continue to creep higher, all moisture is drawn out of the vegetation and the ground soil. Eventually, it reaches a state of tinder-dry conditions, ideal for igniting and fueling natural wildfires. The fires are able to traverse the land mass at great speed as there is nothing impeding the advances of these self-igniting fires.

Human error and mishaps also trigger the starting of fires, but once established, nature is able to fuel and sustain these wildfires. The warmer air temperatures and consequent drying out of the vegetation and soils, triggers the wildfires earlier in the summer season.

Another new phenomena that has come on the stage of extreme weather events as a result of the higher atmospheric temperatures and prolonged heatwaves. These are the weather systems referred to as “pyrocumulonimbus” clouds.  These clouds are able to generate excessive lightning which in turn, can ignite more forest fires. These weather systems are uncontrollable and unmanageable, driven by the escalating thermals and persistent heatwaves. 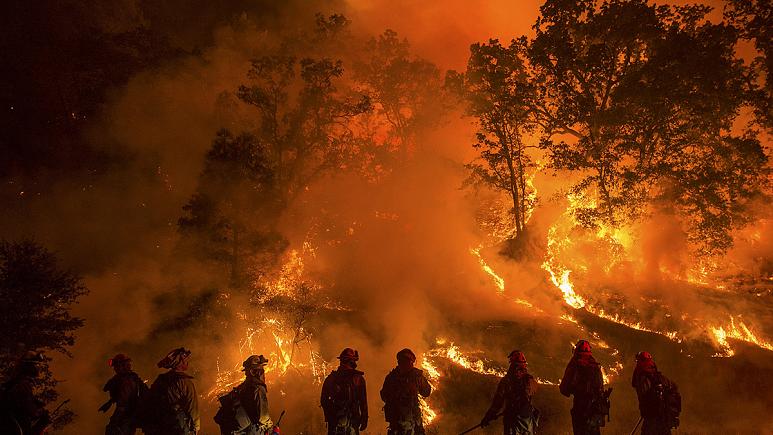 Warm air holds more moisture, and hotter air holds even more moisture. This moisture collects excessive amounts of water vapour as “atmospheric rivers”. This phenomena began to appear in the scientific literature in the late 1990’2. Such massive moisture systems are just waiting to drop copious water. This is no longer happening in just flood plain areas known for periodic flooding,  but in atypical flood regions. Long term rainfall records are being exceeded month after month by highly variable rain systems.

Nature is highly variable, but coupled with climate change and the escalating temperature rises, gives rise to very extreme and new types of weather systems. These combinations with all the variability is a perfect mix for destruction and mayhem across the globe. The question is, can humankind halt these climate change patterns.

Is the expertise and technology available to ameliorate the extreme weather systems that are crashing across the regions of the globe?

Time is not in our favour.

Dr Claire Cosgrove, Ph.D., is an independent Environmental Scientist and Educator. Looking to establish a consultancy company: “Cultural Awareness, Environmental Mindfulness”. Formerly a Professor of Environmental Sciences in the College of Engineering at AMA International University, Salmabad, Kingdom of Bahrain. Before moving to the Middle East in 2009, Dr Claire was a Research Scientist based in the USA at the University of Virginia, Charlottesville and at Georgia Institiute of Technology in Atlanta, Georgia. Dr Cosgrove has lived and worked in a number of countries such as South Africa, USA, New Zealand and the Middle East. Her research work has covered air pollution, weather modification /cloud seeding, rainfall modelling and simulation and flood forecasting, to name a few areas of interest.
View all posts by Claire Cosgrove →
Tagged atmospheric temperatures, climate change impacts on weather, Droughts, extreme weather, extreme weather and climate change, Flooding, forest fires, Heat Waves, increased temperatures, Wildfires. Bookmark the permalink.