Poaching is defined as the unlawful capture, shooting, and killing of wildlife. It has already been performed for a variety of purposes, including seizing the territory for human benefit, but more frequently, this has been done for a variety of ludicrous reasons, such as the desire for rare species items like ivory, wool, body parts, leather, skeleton, or teeth. However, many wildlife organizations around the globe are creating Anti poaching laws and techniques, to help to save rare species.

Many creatures are added to the brink of extinction list each year as a result of poaching and international wildlife violations. Tigers, rhinos, and elephants are some of the world’s most severely endangered animals, and they are all attacked by formidable wildlife poaching organizations. 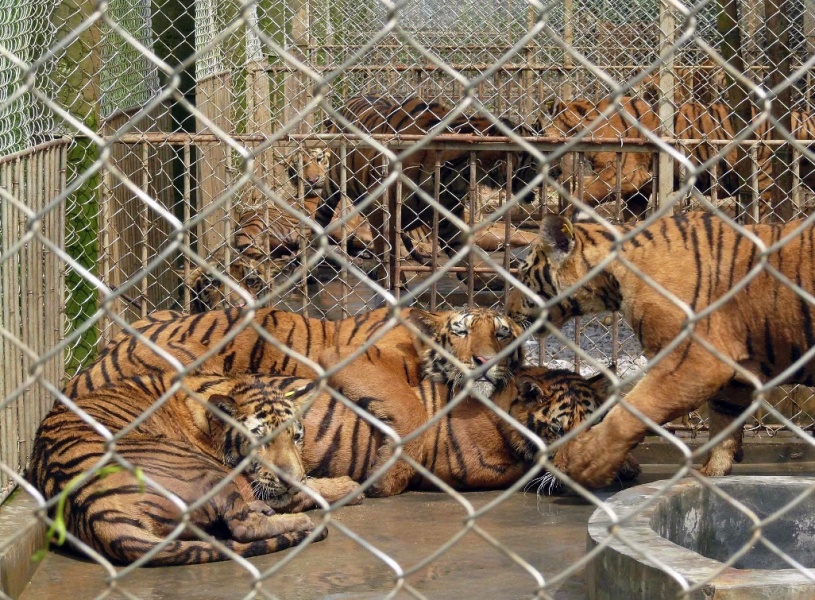 As a result of increased public pressure for tighter rules and procedures, governments worldwide have focused on conserving these magnificent species in recent decades. You may show care for these rare species in need all over the world by doing a variety of activities without putting in a lot of effort. There are also choices for you if you are a highly responsible individual!

If you are looking for some motivation to discover ways for helping conserve these rare animals, here is all you need to know for playing your part in stopping the poaching of wildlife.

Unexpected products, such as paper and furniture, may lead to dangerous wildlife activities. Goods with the Forest Stewardship Council certification guarantee that all trees in the area that are being cut are replaced or allowed to re-grow naturally. Also, it implies that those areas of the original forest must be left unharmed, native folk’s rights are protected, and that local employees are paid fairly.

Pets that are good for humans, animals, and the ecosystem are listed in the Eco Health Alliance collection. Many species are stolen from their native environments and supplied in pet markets in great quantities. This could cause damage to the wild species, and also cause distress for the living creatures themselves. 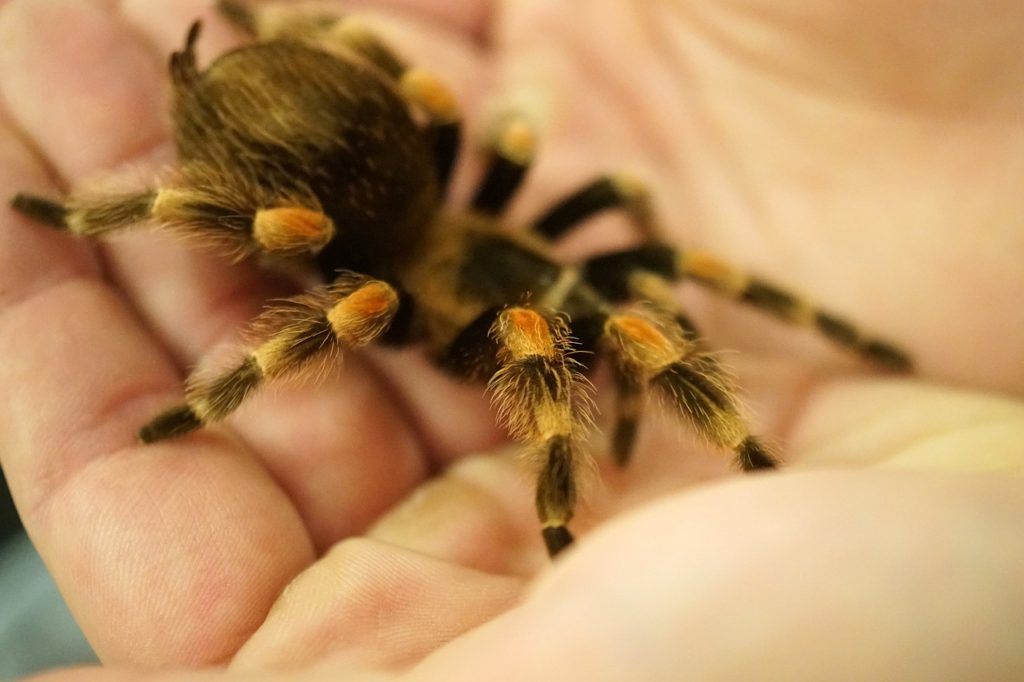 California, Nevada, New Jersey, Hawaii, New York, Washington, and Oregon have ivory restrictions by the federal legislation. Push your regional legislators to focus more attention on both legal and criminal Ivory Trades By Contacting Them.

The Internet has highly reduced the wideness of the world in terms of communication. So, now it is simpler and easier to uncover illicit wildlife marketing whenever you see it. Wild leeks are an organization that was created by the Elephant Action League, which enables everyone to submit a complaint of wildlife violations anywhere in the world anonymously. 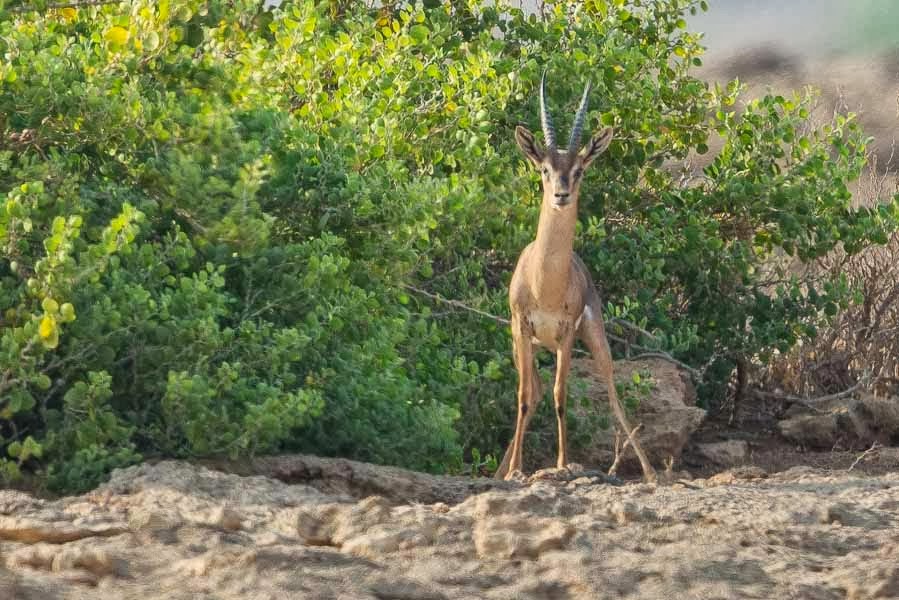 Many marine animals are pushed to the edge of extinction because of overfishing. Despite the fact that some of the rare marine species are now illegal to be fished, many of them are still legally sold in markets. You should always look for sustainable seafood items through the Marine Stewardship Council before buying any seafood.