Water Shortages in MENA: A Trigger for Resilience & Innovation

Water has been – and will continue to be – a key shaper of life on earth. It is a major driver for the rise, dismantle, and displacement of civilizations. History has shown that water could be a cause of peace and conflict among nations.  From a more practical perspective, water is at the heart of socioeconomic and environmental development agendas. The MENA region is the most water-scarce region in the world, a situation being magnified by climate change and political instability. While the impacts of such amplified water challenge are becoming more visible, the indirect and unmeasured impacts on security and stability are expected to increase dramatically and rapidly in the coming years.

Most of the water resources existing in the Middle East are transboundary, a comprehensive and integrated water cooperation on the regional level seems like a far-fetched dream. Moreover, internal (state level) water hotspots that continue to grow and expand at an alarming rate are anticipated to trigger social unrest and migration challenges.

Some examples of countries and areas where internal water hotspots have been magnifying political, human and development challenges include Yemen, Jordan, Palestinian Territory, and the southern part of Iraq. 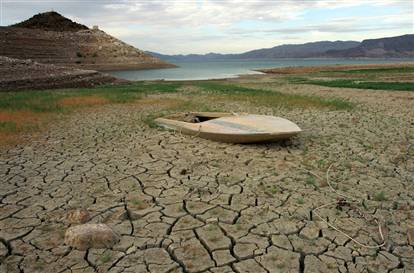 Water is essential for our survival

Water in MENA – A Factsheet

The Positive Side to Water Scarcity

When the concept of water diplomacy is put on the table, the MENA region forms a perfect multi-dimensional platform to bring such concept to practice as it embraces several examples of jointly held water resources. Water cooperation can bring countries together, build bridges between people, and avoid conflicts.

A positive side to severe water shortages in MENA is the endless potential for more innovation and cooperation for resilience and adaptation within the various water using sectors. The MENA region is acknowledging the water, energy, and food nexus as a key determining factor for the region’s wellbeing and prosperity. The COVID-19 pandemic is only confirming that and expediting action on a more synergetic approach for tackling energy, water, and food insecurities.

A resource that was once considered sacred by ancient civilizations is back in the scene with more emphasis on its value as a human right, economic enabler, and peace maker. Unlike many other development goals that may vary between oil-producing and non-oil producing countries, water security seems to be the common factor across the MENA region. 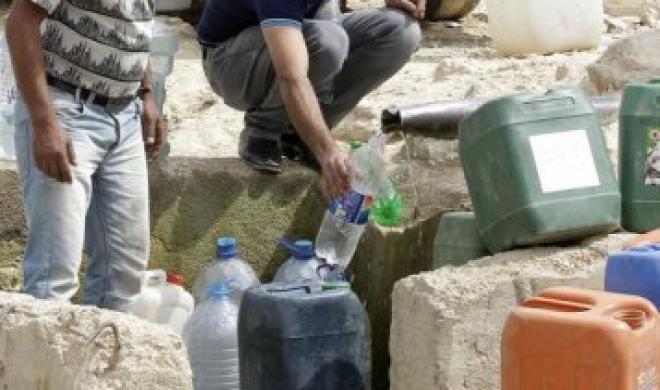 Undoubtedly, such potential for innovation and adaptation demands several enablers to be in place, including streamlined policy reforms, data and knowledge management, capacity development, infrastructure investments, private sector engagement, and community participation. Amidst all this, science remains a solid base that would fuel all enablers and ignite action, assuming that a multi-disciplinary and inter-connected approach is followed and optimized.

Ruba Al Zubi is a Sustainability Policy and Governance Advisor/Expert. She is a staunch advocate for policy-enabled action and has gained a unique experience in the areas of policy and planning, institutional development, sustainability mainstreaming into economic sectors, donor relations and research and innovation management. She recently served as Advisor to the President for Science Policy and Programme Development, Royal Scientific Society (RSS – Jordan). Prior to that, Ruba led the Scientific Research Department at Abdul Hameed Shoman Foundation, served as the first Policy Director at the Ministry of Environment, established and led several departments at the Development and Free Zones Commission, and served as the Chief Executive Officer of EDAMA Association for Energy, Water and Environment. In the nonprofit world, Al Zubi is a Plus Social Good Advisor with the United Nations Foundation and a Founding Member of Jordan Green Building Council. She is a global volunteer, mentor, speaker and blogger.
View all posts by Ruba Al-Zu'bi →
Tagged MENA, water diplomacy, water hotspots, Water in MENA, Water Scarcity, Water Scarcity in MENA, Water Shortages in MENA. Bookmark the permalink.

2 Responses to Water Shortages in MENA: A Trigger for Resilience & Innovation