Food Security in the Middle East

Despite the fact that the Middle East is blessed with a rich geological inheritance of hydrocarbons and mineral resources, it is a water-scarce and arid region that has its share of demographic and socio-economic problems. It is difficult to grow food crops in the Middle East due to scarcity of water supply and limited availability of arable land. The region is highly vulnerable to fluctuations in international commodity markets because of heavy dependence on imported grains and food items. 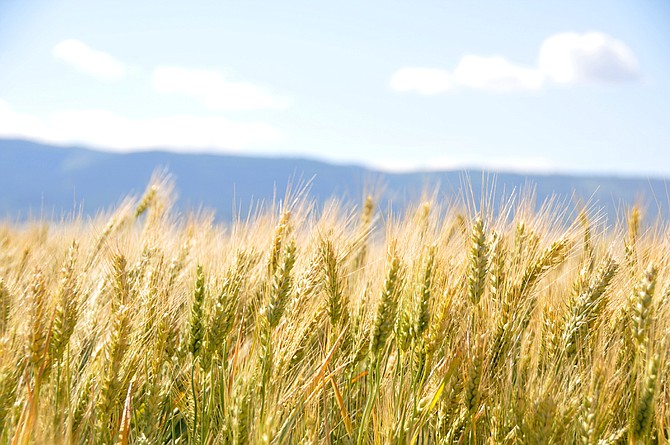 According to a report issued in 2009 by the World Bank, the United Nations Food and Agriculture Organization (FAO) and the International Fund for Agricultural Development, “Arab countries are the largest importers of cereal in the world. Most import at least 50% of the food calories they consume.”

Countries like Egypt, Syria, Lebanon or Iraq used to be breadbaskets in the recent past but their agricultural sectors have suffered a lot due to government mismanagement, price ceilings, and underinvestment. Infact, all Arab countries are net importers of grains, with small GCC countries like Bahrain, Qatar, UAE, Kuwait, and Oman almost completely dependent on imports for grains.

The Middle East nations are encountering price spikes on world food markets. This is due to competition for the same food products (wheat, corn, soybeans, animal protein, etc.) from other areas of the world, especially Asia, where incomes are rising and demand for more and better calories is exploding. Besides threatening the well-being of those already living on meager resources, the price hikes have increased the number of poverty-stricken by millions in less-affluent Middle East nations. 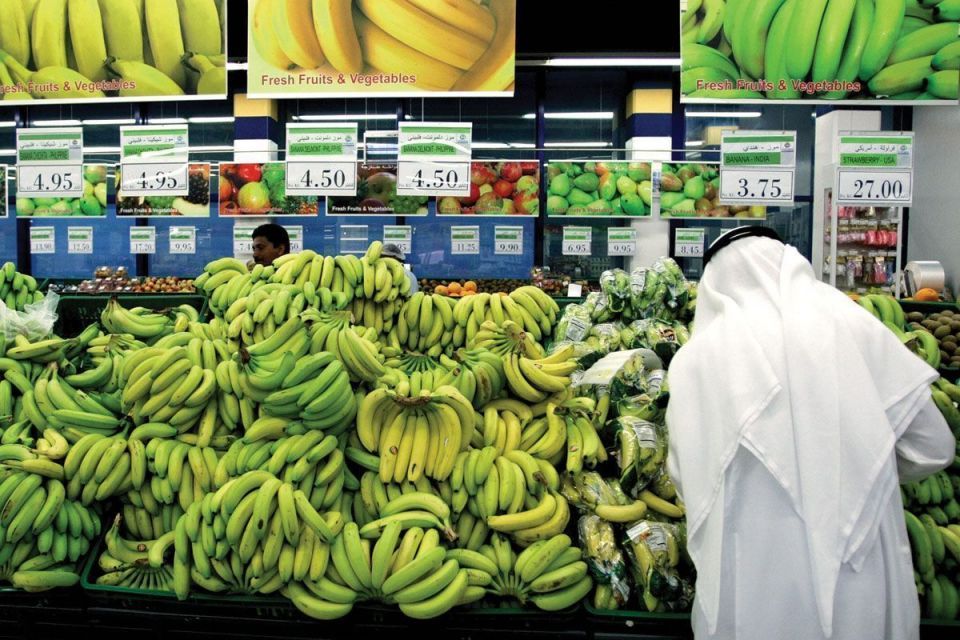 To make matters worse for the food supply problem, world markets have experienced severe disruptions in the past several years from distant storms, floods and droughts — from Russia to Argentina to Australia. These natural phenomena have disrupted the fabric of global market mechanisms that underlies the international food trade. Prices for basic food staples are already at socially dangerous levels, approaching or exceeding their 2008 peaks.

Of all the Middle Eastern countries facing the current food crisis, Yemen is in the worst shape. A United Nations’ World Food Programme report states that seven million of Yemen’s 21 million people are “acutely hungry”, making Yemen the 11th most insecure food country in the world.

Aquifers are being pumped well beyond the rate of recharge, and the deeper fossil aquifers are also being rapidly depleted. As a result, water tables are falling throughout Yemen by some 2 meters per year. With water tables falling, the grain harvest has shrunk by one third over the last 40 years, while demand has continued to rise. As a result, Yemenis now import more than 80 percent of their grain.

In Saudi Arabia there is little farming without irrigation, which depends almost entirely on fossil aquifers. The desalted seawater used by Saudi Arabia to meet the ever-increasing water demand in cities is too costly for irrigation use. Saudi Arabia’s growing food insecurity has led it to buy or lease arable land in different countries, including world’s hungriest nations Ethiopia and Sudan. Infact, the Saudis are planning to produce food for themselves with the land and water resources of other countries to meet rising food demand of its rapidly growing population.

Unfortunately, transferring agricultural land from subsistence farming to export crops has led to even more food shortages. By attempting to ensure their own food security by acquiring foreign farm holdings, affluent nations are creating new food shortages in other parts of the world.

Due to reduced flows of the Euphrates and Tigris Rivers, Iraq and Syria’s grain harvests have been hit badly. Given the future uncertainty of river water supplies, farmers in both countries are drilling and over-pumping more wells for irrigation. Syria’s grain harvest has fallen by one fifth since peaking at roughly 7 million tons in 2001. In Iraq, the grain harvest has fallen by one fourth since peaking at 4.5 million tons in 2002. Jordan, with 6 million people, is skating on thin ice agriculturally. Forty or so years ago, it was producing over 300,000 tons of grain per year. Today it produces only 60,000 tons and thus must import over 90 percent of its grain.

With fast growing populations and an increasing pressure on water resources, governments must act urgently to prevent the looming food crisis.  A recent World Bank report found great inefficiencies in many Arab ports and the ways that Arab countries store grain compared with other large wheat importers, such as the Netherlands and South Korea. Port facilities, slow customs service and inefficient transportation from the ports to the mills all contribute to the worsening food situation. Arab countries are going to be huge importers of food no matter what; therefore they should improve their port and storage facilities and manage import risks.

22 Responses to Food Security in the Middle East