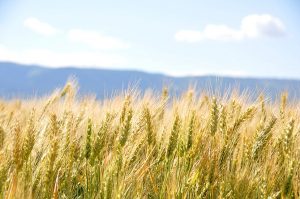 Lebanon is clubbed with middle range countries in food security. According to an ESCWA report, 49 percent of Lebanese are reportedly worried about their ability to access enough food, and 31 percent of them stating that they were unable to eat healthy and nutritious food over the course of a year. There is scary statistics related to food security in Lebanon especially after the flow of Syrian refugees.

Syria used to be an important route for agriculture activities in Lebanon.  There was an agriculture trade through Syria and with Syria. The bilateral agreement has declined from 2011-2012, which led to the increase o illegal trade on borders for the two countries.  From 2015, things started are getting worse especially for Syrian and Palestinian refugees. Food secure Syrian refugees households have fallen from 25 percent to 11 percent.  Syrians refuges are depending on food assistantship provided by UNHCR which amount is decreasing by time.  15% of the Lebanese children under five suffer from dwarfness.

Lebanon’s food resources are wasted through mismanagement and corruption. Things got worse when Lebanon hosted more than one million Syrian refugee. Increasing population and decreasing in water availability will affect food production and affect food security. Agriculture polices need to be improved. Crops productivity should be worked on. The ministry of agriculture did a campaign in which the minister announced life on media the names of corrupted food companies and restaurants to warn people that these places are not up to standards and affect their health.  Many famous places were shutoff in this big national scandal.

Agriculture is outdated and we can change this by technology. Agriculture is based on science so use this science to study the root of the problem. The main problem is that farmers in Lebanon big issue in selling their products. If we search for technical solutions in other countries we can find several successful stories in developing countries, such as Kenya where an app has been developed for connecting farmers while farmers in Egypt which has early warning of mastitis to improve milk yield; 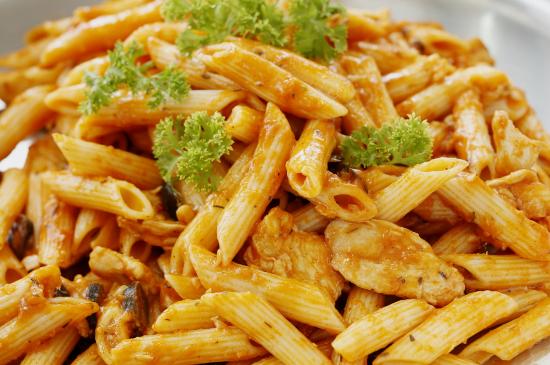 Many in Lebanon started doing good successful projects as RIEGO in Lebanon, water loss in production. Eco industries: aim to optimize high yield. Solution built in Lebanon but their market outside Lebanon.; Green studios which do  vertical agriculture especially  outdoor vertical planting; E2  from AUB soring of vegetables of pickling industry.  So the technology can be used in agriculture sector to buy land, fertilizers, seed to produce, share economy where we share tractors, and Trading between farmers using an app.

The displacement of farmers and destruction of agriculture sector can be reversed if the Lebanese returned to their original diet full of nutrients and varieties rather the western adopted diet that is rich with lipids and sugars. The National Poverty Targeting Programme, which assists the Lebanese poor, should incorporate food assistance on a wider range.  The e-card program that connects local farmers and shop should be applied completely.  This will increase social stability and improve protect children from child labor which will increase educated people numbers.

Nouhad Awwad holds a BSc. in environmental health and a master’s degree in Environmental Sciences with a concentration in environmental policy planning from the American University of Beirut. Nouhad also got a certificate from Duke University for completing One Health Program; in addition, she attended a course on U.S Foreign Policy in Global Era at Elliott School of International Affairs at the University of George Washington University. She has been an online and offline environmental activist as well as working on numerous grassroots campaigns for climate justice issues she believes in. Currently, she is volunteering with the Arab Youth Climate Movement in Lebanon and The Mediterranean Youth Network. Nouhad was part of the Lebanese official delegation to COP21 and COP22. Nouhad attended COP23 as an observer since she was elected as YOUNGO focal point for 2017 in which she works to empower young people so that they have a voice at UNFCCC conferences, as well as to promote youth participation in climate change projects at the local and national levels. Nouhad tracks the NDCs for her country and other Arab states. Nouhad works to serve her interest in protecting the environment and applying humanitarian standards and codes, with the ultimate goal of safeguarding a sustainable future.
View all posts by Nouhad Awwad →
Tagged Agriculture, Farming, Food, food security, Lebanon, Refugees, Syria. Bookmark the permalink.