Litani River: A Sorry State of the Affairs

The Litani River, the largest river in Lebanon, faces a multitude of environmental problems. Due to decades of neglect and mismanagement, the river has become heavily polluted. The main contributors to the degradation of Litani River are industrial pollution from factories and slaughterhouse, untreated sewage, chemicals from agriculture runoffs and disposal of municipal waste. The pollution has reached such a level where it is obvious to the human eye and causing serious health issues for people drinking its contaminated water. 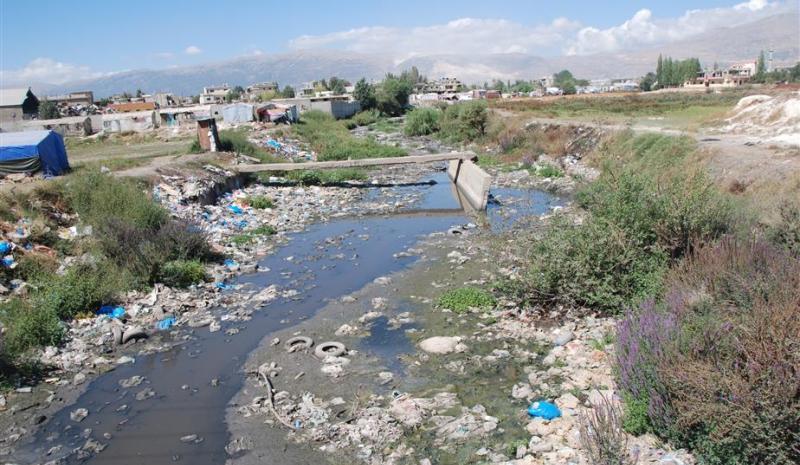 The Litani River is a source of income for many families who use it in summer for many recreational activities; moreover, it is used for irrigation. On the banks of the Litani River, many hydroelectric and electric projects have been set up. The Lebanese government had made a dam that is linked to a hydroelectric power plant of 185MW capacity. The dam had been responsible for the formation of Qaraoun Lake; a polluted man-made lake.

In 2016, the World Bank approved a loan of $55 million to address the wastewater and agricultural runoff along the lake and the river.  The problem of the fund is that they did not give a bigger investment to agricultural runoff. The Litani provides irrigation to 80% of agriculture lands in Bekaa and 20% in south Lebanon.

Many agricultural projects were implemented on the basin as Joun project and Al-Qasmieh project. Farmers are using the fertilizers and pesticides that are polluting the river with chemicals. On the other hand, farmers are impacted by the water they are using to irrigate their crops since it is polluted with chemicals and full of soil, gravel and sand. 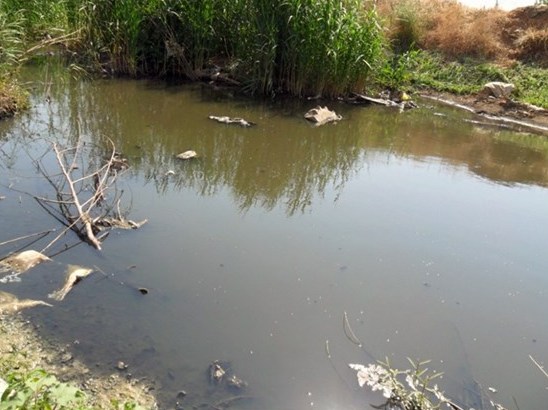 Serious and concerted efforts are urgently required to restore Litani River to its lost glory. Two years ago, the Lebanese government announced $730 million project to clean up the pollution of Qaraoun Lake and Litani river. The seven years ambitious plan is divided into four components: $14 million will go to solid waste treatment, $2.6 million for agricultural pollution, $2.6 million for industrial pollution and $712 million for sewage treatment. However, there has been very little progress in implementing these project.

In order to save the Litani River, here are few steps that must be taken urgently:

Nouhad Awwad holds a BSc. in environmental health and a master’s degree in Environmental Sciences with a concentration in environmental policy planning from the American University of Beirut. Nouhad also got a certificate from Duke University for completing One Health Program; in addition, she attended a course on U.S Foreign Policy in Global Era at Elliott School of International Affairs at the University of George Washington University. She has been an online and offline environmental activist as well as working on numerous grassroots campaigns for climate justice issues she believes in. Currently, she is volunteering with the Arab Youth Climate Movement in Lebanon and The Mediterranean Youth Network. Nouhad was part of the Lebanese official delegation to COP21 and COP22. Nouhad attended COP23 as an observer since she was elected as YOUNGO focal point for 2017 in which she works to empower young people so that they have a voice at UNFCCC conferences, as well as to promote youth participation in climate change projects at the local and national levels. Nouhad tracks the NDCs for her country and other Arab states. Nouhad works to serve her interest in protecting the environment and applying humanitarian standards and codes, with the ultimate goal of safeguarding a sustainable future.
View all posts by Nouhad Awwad →
Tagged Degradation of Litani River, Industries, Lebanon, Litani River, Pesticides, Pollution Issues for River Litani, Qaraoun, sewage, waste, Wastewater. Bookmark the permalink.

4 Responses to Litani River: A Sorry State of the Affairs