Agriculture plays an important role in the economies of most of the countries in the Middle East and North Africa region.  Despite the fact that MENA is the most water-scarce and dry region in the world, many countries in the region, especially those around the Mediterranean Sea, are highly dependent on agriculture.

The contribution of the agricultural sector to the overall economy varies significantly among countries in the region, ranging, for example, from about 3.2 percent in Saudi Arabia to 13.4 percent in Egypt.  Large scale irrigation coupled with mechanization has enabled extensive production of high-value cash crops, including fruits, vegetables, cereals, and sugar in the Middle East.

Wheat and barley are the major staple crops grown in the Middle East region. In addition, significant quantities of rice, maize, lentils, chickpeas, vegetables and fruits are produced throughout the region, mainly in Egypt, Tunisia, Saudi Arabia, Morocco and Jordan.

Egypt is the one of world’s biggest producer of rice and cotton and produced about 5.67 million tons of rice and 635,000 tons of cotton in 2011. Infact, crop residues are considered to be the most important and traditional source of domestic fuel in rural Egypt. The total amount of crop wastes in Egypt is estimated at about 16 million tons of dry matter per year. Cotton residues represent about 9% of the total amount of residues. These are materials comprising mainly cotton stalks, which present a disposal problem. The area of cotton crop cultivation accounts for about 5% of the cultivated area in Egypt. 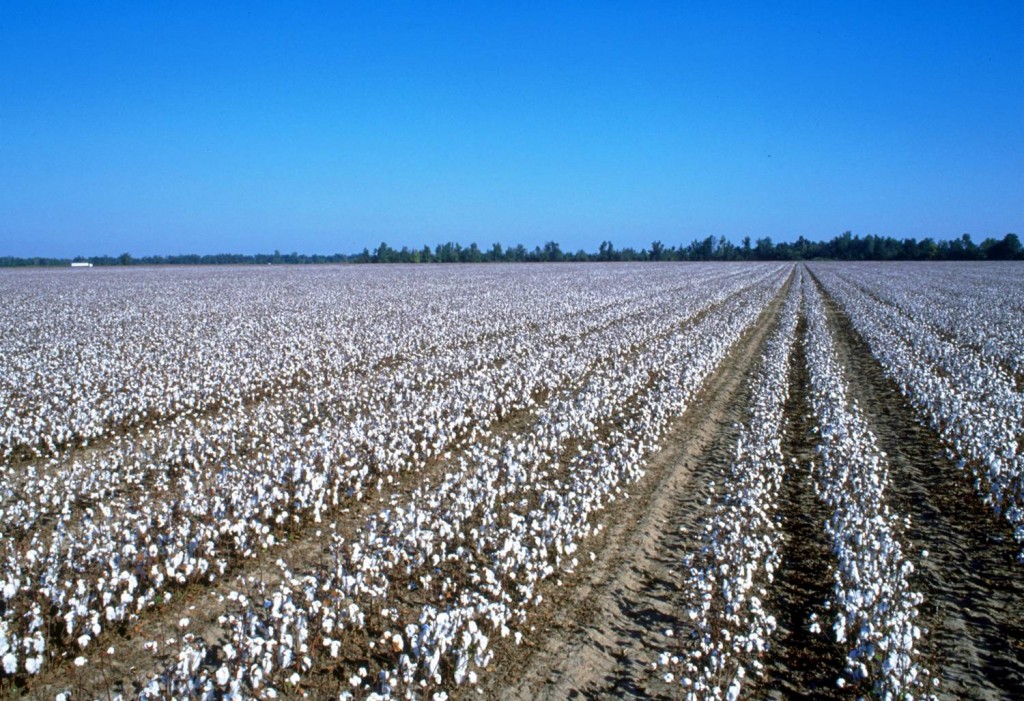 Date palm is one of the principal agricultural products in the arid and semi-arid region of the world, especially Middle East and North Africa (MENA) region. The Arab world has more than 84 million date palm trees with the majority in Egypt, Iraq, Saudi Arabia, Iran, Algeria, Morocco, Tunisia and United Arab Emirates.

Date palm trees produce huge amount of agricultural wastes in the form of dry leaves, stems, pits, seeds etc. A typical date tree can generate as much as 20 kilograms of dry leaves per annum while date pits account for almost 10 percent of date fruits. Some studies have reported that Saudi Arabia alone generates more than 200,000 tons of date palm biomass each year. 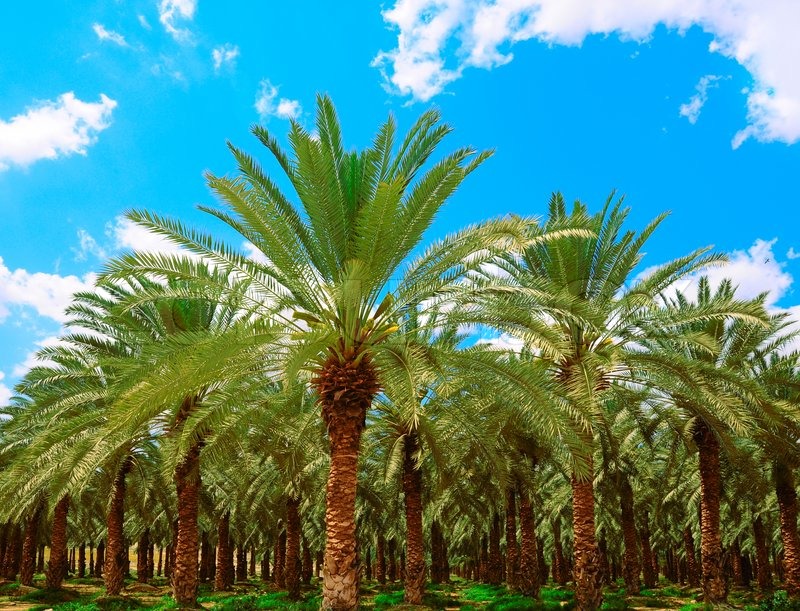 To sum up, large quantities of crop residues are produced annually in the MENA region, and are vastly underutilised. Current farming practice is usually to plough these residues back into the soil, or they are burnt, left to decompose, or grazed by cattle. These residues could be processed into liquid fuels or thermally processed to produce electricity and heat in rural areas. Energy crops, such as Jatropha, can be successfully grown in arid regions for biodiesel production. Infact, Jatropha is already grown at limited scale in some Middle East countries and tremendous potential exists for its commercial exploitation.

Salman Zafar is the Founder of EcoMENA, and an international consultant, advisor, ecopreneur and journalist with expertise in waste management, waste-to-energy, renewable energy, environment protection and sustainable development. His geographical areas of focus include Middle East, Africa, Asia and Europe. Salman has successfully accomplished a wide range of projects in the areas of biomass energy, biogas, waste-to-energy, recycling and waste management. He has participated in numerous conferences and workshops as chairman, session chair, keynote speaker and panelist. Salman is the Editor-in-Chief of EcoMENA, and is a professional environmental writer with more than 300 popular articles to his credit. He is proactively engaged in creating mass awareness on renewable energy, waste management and environmental sustainability in different parts of the world. Salman Zafar can be reached at salman@ecomena.org or salman@bioenergyconsult.com
View all posts by Salman Zafar →
Tagged Agricultural Residues in MENA, Agriculture in MENA, Agriculture in the Middle East, Biomass, Cotton, Crop Residues, crop wastes, Egypt, Jatropha, Saudi Arabia, Tunisia. Bookmark the permalink.

6 Responses to Agricultural Biomass in MENA