All living beings – humans, birds, animals, insects etc – are worthy of consideration and respect. Islam has always viewed animals as a special part of God’s creation. Mankind is responsible for whatever it has at its disposal, including animals whose rights must be respected. The Holy Qur’an, the Hadith, and the history of Islamic civilization offer many examples of kindness, mercy, and compassion for animals. According to Islamic principles, animals have their own position in the creation hierarchy and humans are responsible for their well-being and food. 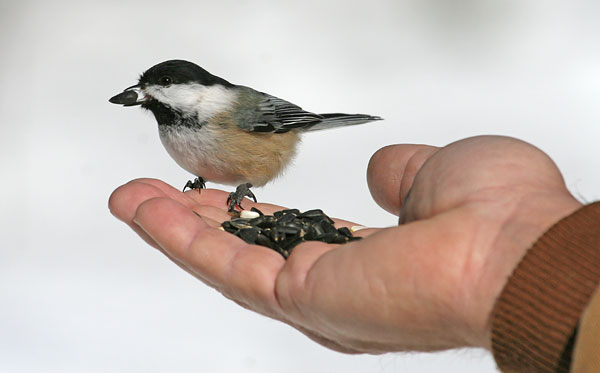 Islam strongly asks Muslims to treat animals with compassion and not to abuse them. The Holy Qur’an states that all creation praises God, even if this praise is not expressed in human language. Prophet Muhammad (Peace Be Upon Him) often chastised his Companions who mistreated animals, and spoke to them about the need for mercy and kindness.

The Holy Quran contains many examples and directives about how Muslims should treat animals. The Quran describes that animals form communities, just as humans do:

“There is not an animal that lives on the earth, nor a being that flies on its wings, but they form communities like you. Nothing have we omitted from the Book, and they all shall be gathered to their Lord in the end”(Quran 6:38).

The Quran further describes animals, and all living things, as Muslim – in the sense that they live in the way that Allah created them to live, and obey Allah’s laws in the natural world.

“Seest thou not that it is Allah Whose praise all beings in the heavens and on earth do celebrate, and the birds (of the air) with wings outspread? Each one knows its own (mode of) prayer and praise, and Allah knows well all that they do.” (Quran 24:41)

Animals are living creatures with feelings and connections to the larger spiritual and physical world. We must consider their lives as worthwhile and cherished.

These verses serve as a reminder to us that wildlife, like humans, are created with purpose. They have feelings and are part of the spiritual world. They too have a right to life, and protection from pain and suffering.

Hadith and Rights of Animals

Prophet Muhammad (Peace Be Upon Him) exhorted Muslims to show kindness and compassion towards animals and birds, and repeatedly forbade cruelty towards animals.

“Whoever is merciful even to a sparrow, Allah will be merciful to him on the Day of Judgment.”

The Messenger of Allah (SAW) once passed by a camel that was so emaciated that its back had almost reached its stomach. He said, “Fear Allah in these beasts who cannot speak.” (Abu Dawud)

Humans were created by Allah, the Almighty, to be custodians and guardians of the Earth. Killing without need- that is killing for fun- is not permissible.

The Companions said,”O Allah’s Messenger! Is there a reward for us in serving the animals?” He replied: “There is a reward for serving any living being.” (Bukhari)

A group of Companions were once on a journey with the Prophet, may Allah bless him and grant him peace, and he left them for a while. During his absence, they saw a bird with its two young, and they took the young ones from the nest. The mother bird was circling above in the air, beating its wings in grief, when the Prophet came back. He said, “Who has hurt the feelings of this bird by taking its young? Return them to her.” (Muslim)

In Islam, hunting for sport is prohibited. Muslims may only hunt as is needed to meet their requirements for food. This was common during the time of the Prophet Muhammad, and he condemned it at every opportunity.

We need to seriously ask ourselves – is the Muslim community upholding the rights of animal despite explicit orders from Allah (SWT) and the Prophet (SAW)? What should our role be, not only in the debate on such subjects, but in conservation and protection of animals and the environment as a whole? Have we disenfranchised wildlife? How do the laws of the country in which we live stand up to the Islamic principles? And finally, how does Islam help us to find solutions to the dilemmas we face? 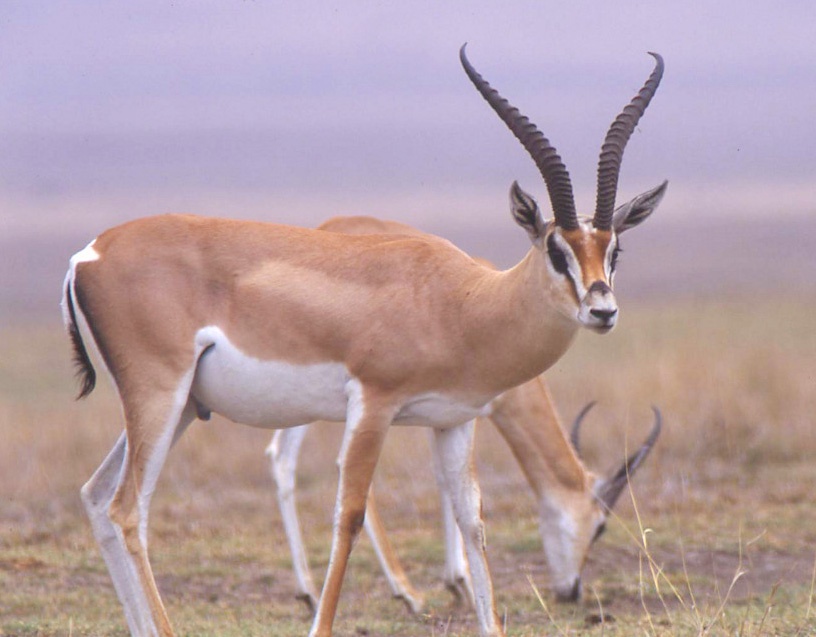 It is not impossible to demand greater action and consideration for the natural world. Bolivia has gone as far as to legally grant nature equal rights with humans and has introduced the Law of Mother Earth which reportedly assigns 11 new rights to nature, including: ‘the right to life and to exist; the right to continue vital cycles and processes free from human alteration; the right to pure water and clean air; the right to balance; the right not to be polluted; and the right to not have cellular structure modified or genetically altered.’ Ecuador has also changed its constitution to give nature “the right to exist, persist, maintain and regenerate its vital cycles, structure, functions and its processes in evolution”.

These laws are considered radical, but what it enshrines does not ask for much, indeed only that animals, and nature are given equal respect and care- as much as is expected of us in Islam. Individuals and governments have an important role to play in educating the public animal welfare and establishing institutions to support animal well-being.

Lutfiyah Suliman is a Master of Science student at the University of the Witwatersrand in South Africa and the Media representative for Green Deen South Africa. Her research delves into the impact and influence of journalism and the media industry on environmental science communication. Lutfiyah’s interests lie in environmental communication, education and policy. For queries related to the content and media aspect of Green Deen please email at lutfiyah.suliman@gmail.com
View all posts by Lutfiyah Suliman →
Tagged Allah, Animal Rights in Islam, Animals, Birds, Hadith, How Muslims Should Treat Animals, Hunting, Islam, Law of Mother Earth, Muslims, Prophet Muhammad, Quran, Rights of Animal in Islam, Wildlife. Bookmark the permalink.

25 Responses to Islam and Animal Rights