Vermicomposting is a type of composting in which certain species of earthworms are used to enhance the process of organic waste conversion and produce a better end-product. It is a mesophilic process utilizing microorganisms and earthworms. Earthworms feeds the organic waste materials and passes it through their digestive system and gives out in a granular form (cocoons) which is known as vermicompost. 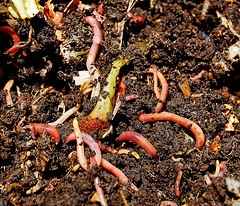 Simply speaking, vermicompost is earthworm excrement, called castings, which can improve biological, chemical, and physical properties of the soil. The chemical secretions in the earthworm’s digestive tract help break down soil and organic matter, so the castings contain more nutrients that are immediately available to plants.

How is Vermicompost Produced

Each earthworm weighs about 0.5 to 0.6 gram, eats waste equivalent to its body weight and produces cast equivalent to about 50 percent of the waste it consumes in a day. The moisture content of castings ranges between 32 and 66 percent and the pH is around 7. The level of nutrients in compost depends upon the source of the raw material and the species of earthworm.

There are nearly 3600 types of earthworms which are divided into burrowing and non-burrowing types. Red earthworm species, like Eisenia foetida, and are most efficient in compost making. The non-burrowing earthworms eat 10 percent soil and 90 percent organic waste materials; these convert the organic waste into vermicompost faster than the burrowing earthworms. They can tolerate temperatures ranging from 0 to 40°C but the regeneration capacity is more at 25 to 30°C and 40–45 percent moisture level in the pile.

The burrowing types of earthworms come onto the soil surface only at night. These make holes in the soil up to a depth of 3.5 m and produce 5.6 kg casts by ingesting 90 percent soil and 10 percent organic waste. 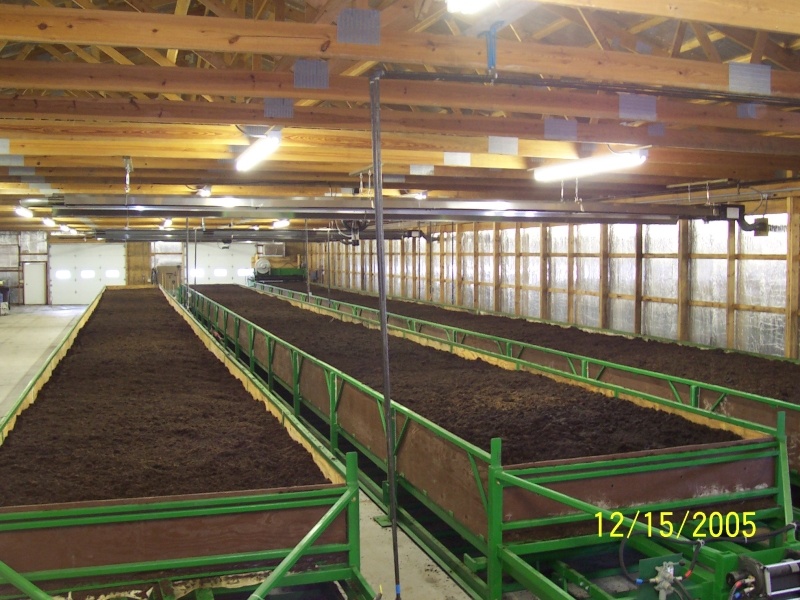 The worm castings contain higher percentage of both macro and micronutrients than the garden compost. Apart from other nutrients, a fine worm cast is rich in NPK which are in readily available form and are released within a month of application. Vermicompost enhances plant growth, suppresses disease in plants, increases porosity and microbial activity in soil, and improves water retention and aeration.

Vermicompost also benefits the environment by reducing the need for chemical fertilizers and decreasing the amount of waste going to landfills. Vermicompost production is trending up worldwide and it is finding increasing use especially in Western countries, Asia-Pacific and Southeast Asia.

Salman Zafar is the Founder of EcoMENA, and an international consultant, advisor, ecopreneur and journalist with expertise in waste management, waste-to-energy, renewable energy, environment protection and sustainable development. His geographical areas of focus include Middle East, Africa, Asia and Europe. Salman has successfully accomplished a wide range of projects in the areas of biomass energy, biogas, waste-to-energy, recycling and waste management. He has participated in numerous conferences and workshops as chairman, session chair, keynote speaker and panelist. Salman is the Editor-in-Chief of EcoMENA, and is a professional environmental writer with more than 300 popular articles to his credit. He is proactively engaged in creating mass awareness on renewable energy, waste management and environmental sustainability in different parts of the world. Salman Zafar can be reached at salman@ecomena.org or salman@bioenergyconsult.com
View all posts by Salman Zafar →
Tagged Advantages of Vermicompost, Castings, Composting, Earthworm, Organic Fertilizer, organic wastes, Production of Vermicompost, Uses of Vermicompost, Vermicompost, Vermicompost Tea. Bookmark the permalink.

26 Responses to What is Vermicomposting