A Message on International Youth Day 2016

The theme of International Youth Day 2016 is ‘The Road to 2030: Eradicating Poverty and Achieving Sustainable Consumption and Production’. Globally the governments and organizations are making efforts in involving the youth in environmental conservation and preservation and assisting them in improving the environmental situation and public health in their own areas, cities and countries. 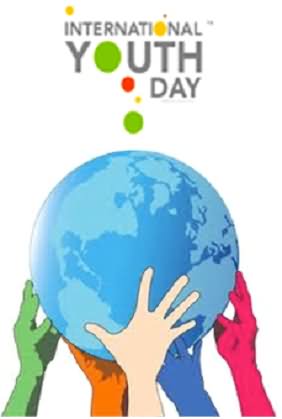 The International Youth Day is also meant to recognize efforts of the world’s youth in enhancing global society. It also aims to promote ways to engage them in becoming more actively involved in making positive contributions to their communities. The involvement in environmental conservation and decision-making and in the implementation of programs is critical and crucial to the long-term success of a healthier world.

The world youth makes up one sixth of the total population of the world. The UN defines the youth as the age group between 15 and 24 years old. Majority of these young men and women live in developing countries and their numbers are expected to rise with time. In 1998 a resolution proclaiming August 12 as International Youth Day was adopted during the World Conference of Ministers Responsible for Youth. That recommendation was later endorsed by the UN General Assembly in 1999. International Youth Day was first observed worldwide on 12th August in 2000.

Many global programs and initiatives are now involving and targeting the youth for bringing in the change. Sustainable consumption is an umbrella term that brings together a number of key issues, such as meeting needs, enhancing the quality of life, improving resource efficiency, increasing the use of renewable energy sources, minimizing waste, taking a life cycle perspective and taking into account the equity dimension.

Sustainable consumption and production maximize business potential to transform environmental challenges into economic opportunities and provide a better deal for consumers. The challenge is to improve the overall environmental performance of products throughout their life-cycle, to boost the demand for better products and production technologies and to help consumers in making informed choices. It involves different stakeholders, including business, consumers, policy makers, researchers, scientists, retailers, media, and development cooperation agencies, among others. 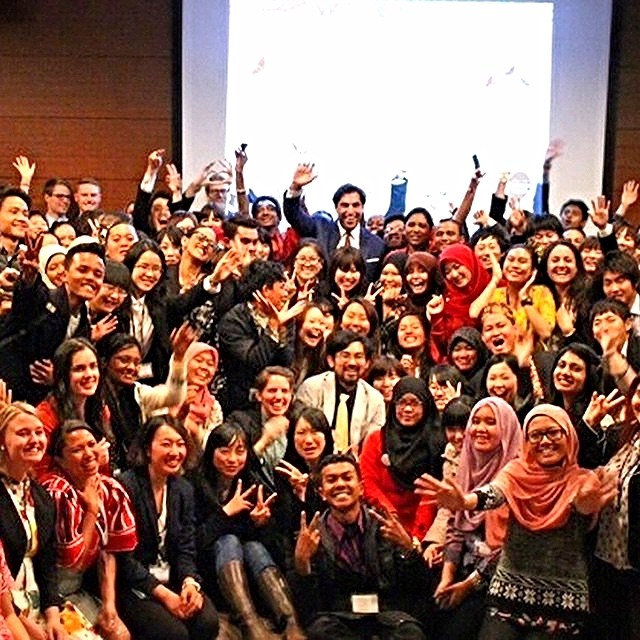 The theme of International Youth Day 2016 is important for food, water and energy consumption as each year, an estimated one third of all food produced, equivalent to 1.3 billion tons’ worth around $1 trillion ends up rotting in the bins of consumers and retailers, or spoiling due to poor transportation and harvesting practices.

Almost 1 billion people go undernourished and another 1 billion hungry. Overconsumption of food is detrimental to our physical and mental health and the environment. 2 billion people globally are overweight or obese. Land degradation, declining soil fertility, unsustainable water use, overfishing and marine environment degradation are all reducing the ability of the natural resource base to supply food.

Many activities and events that take place around the world on International Youth Day promote the benefits that young people bring into the world. Many countries participate in this global event, which may include youth conferences on issues such as environment, education and employment.

Other activities include promoting the world’s youth, as well as various sporting events, parades and mobile exhibitions that showcase young people’s achievements. The concerned authorities in the country give high priority to the youth and youth programs and involve them in planning and implementing activities that enhance their awareness on environmental issues and problems.

Many NGOs and community based organizations are working in enhancing the awareness on environmental subjects and problems. Local organizations are targeting not only towards sports, religion and charity but area cleaning and enhancing landscaping have also become a priority. Let the youth work on reducing the food waste, promote recycling and reuse, conserve electricity and water, cleaning and beautifying their areas and teaching others to take care of our planet.