An Urgent Call to Reduce Food Wastage in Ramadan

The month of Ramadan witnesses a great rush of frantic buyers who are buying and storing food items and allied commodities. Unfortunately, Muslims countries, especially Gulf nations, generate huge quantities of food waste which increases manifolds during the month of Ramadan and festivals like Eid ul Fitr and Eid ul Adha whereby the consumption and wastage of food increase at an alarming level. 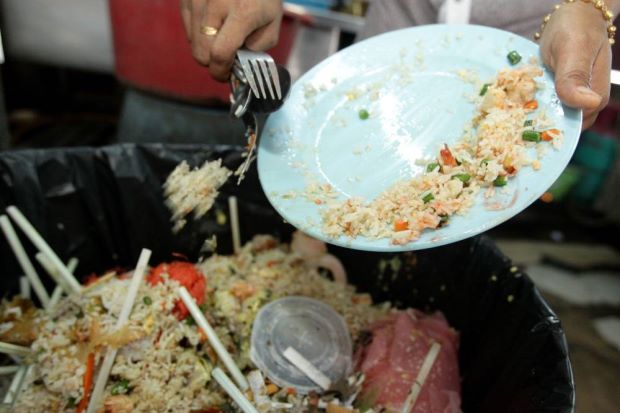 Firstly, the food habits change in the month of Ramadan whereby Sahoor or breakfast/ meal is taken early in the morning. Later after sunset Iftar/ Fatoor (opening of the fast) is taken usually with specially cooked food, drinks and meals later to be followed by dinner. Use of various snacks also continues till early morning. To cope up with this extra demand of food usage, majority of individuals and families buy more than what is required putting an extra pressure on food item providers who procure and import extra quantity of food to meet with the customers demands.

Secondly, a large quantity of food is wasted which is often cooked and un-utilized as people prefer to have fresh food and items made for Sahoor which are not usually consumed at Fatoor. Similarly, food items made at Fatoor are also not much utilized at dinner where the menu is different, causing great wastage of food which ultimately find its way to the garbage bin and ultimately landing at the only landfill site in the country. 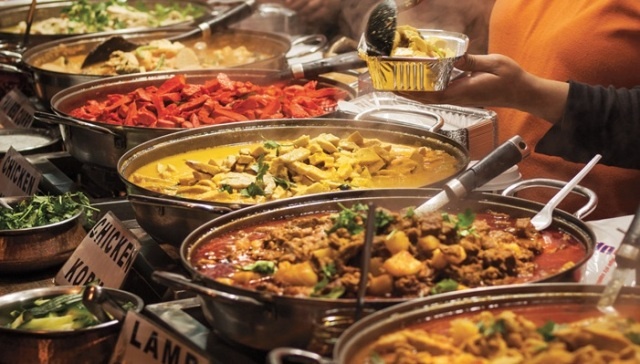 The extra food waste has to be stored in communal bins provided by the waste management contractors, handled, loaded and transported by trucks and disposed at landfill site, where it is compacted and covered with soil, causing an extra burden on the waste collection contractors, cost to municipalities and utilizing extra quarry areas causing pollution of varied nature.

While the dumping of food and other organic waste poses many serious environmental problems like attracting birds, proliferation of vermin and insects, generation of greenhouse gases but the major problem is huge waste of money as foreign exchange in procuring the expensive food items which are mainly imported from nearby and far-off countries.

Food wastage is being done at many stages, firstly significant quantity of food procured by the wholesalers, importers, traders get expired and have to be thrown and discarded. Secondly, the retailers also discard huge quantity of food which is not being bought by the consumers, which get rot and expired and needs to be disposed of. Thirdly, the consumers after buying the food items also waste in two forms, either the items are un-utilized and expired or it is being processed, cooked but remains unused, uneaten and get rot and thrown into the garbage.

Around 15-20% of all food purchased by consumers becomes rot and find its way to the garbage bin before even being used or eaten. This percentage increases to around 30% during Ramadan and festivals.

Global food shortages, soaring commodity prices, changing weather pattern, greenhouse gases and alarming impacts on the environment require an immediate action towards this neglected subject. Today, hundreds of millions of people worldwide face food shortages caused by rising populations, droughts and increased demand for land, which have sparked riots and protests from Haiti to Mauritania and from Yemen to the Philippines. 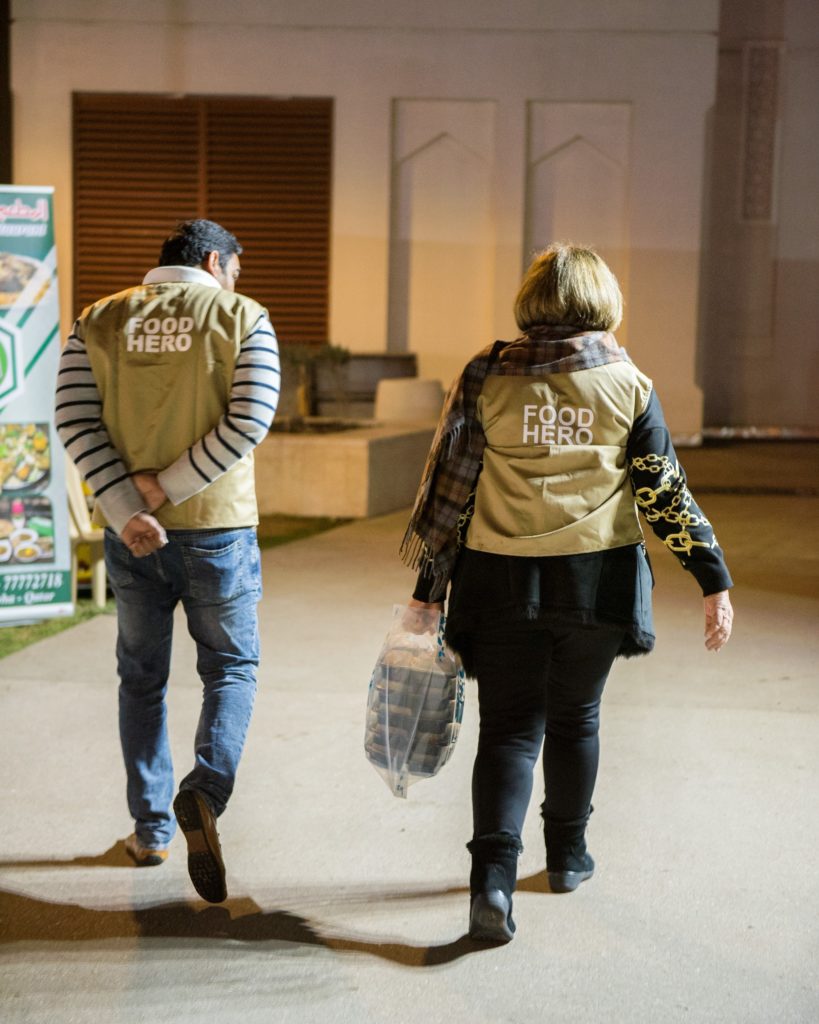 The enormous food waste generation can be witnessed at all levels from the wholesaler to retailer and to consumers. It is environmentally and morally offensive that as a society we have become so casual about the basic materials of life. Over the period of years, the society and people have become more wasteful due to rise in income, living standards and affordability. But affordability does not mean that wastage should increase.

“It is worth reminding ourselves that for every tonne of food waste we avoid creating, we save four and a half tonnes of carbon dioxide equivalent”.

We need to develop better food habits and respect for Mother Nature. The “social and cultural solution” lies in the smart way of dealing with food waste. We should: