Environmental Justice in the 21st Century: A Case Study 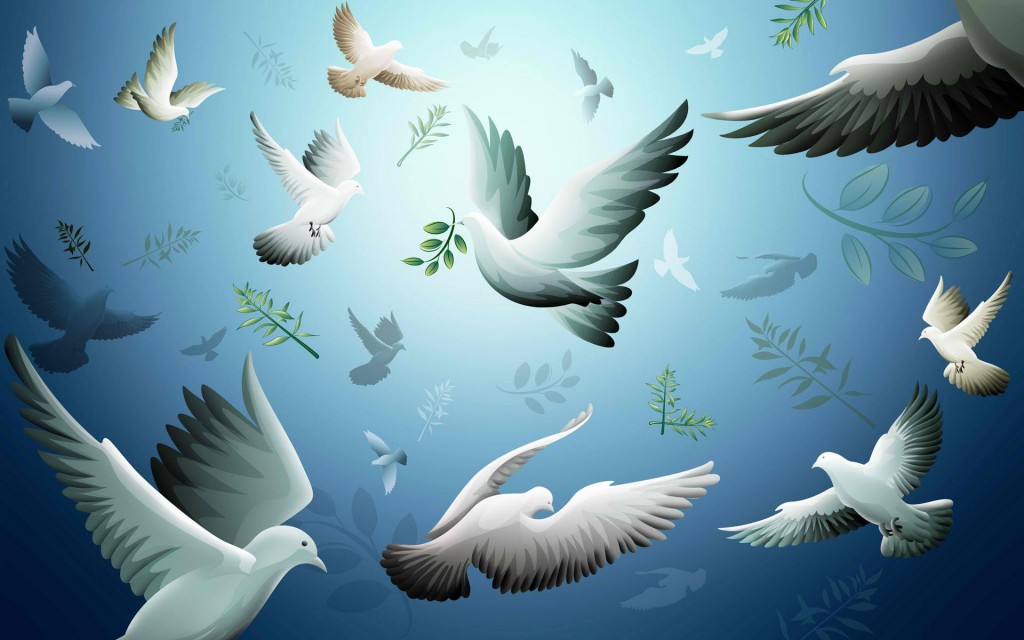 Warren County, North Carolina is often referred to as the birthplace of the environmental justice movement. The movement started to take root in the early 80s when the state government device to dump 6,000 truckloads of soil contaminated with toxic PCBs in the county, dismissing concerns that the contaminants from the soil could impact drinking water supplies. When the trucks started to arrive, residents and their allies protested and stopped the trucks. Over six weeks of nonviolent protests, more than 500 people were arrested.

In the end, the people of Warren County weren’t able to stop the government from dumping the contaminated soil in the landfill sited in the county. The event, however, received national attention and laid the foundations for the environmental justice movement. While the Warren County protests weren’t the first protests of their kind, they were the first to capture such widespread attention.

The event led to several studies which confirmed the existence of environmental injustice and discrimination. In 1983, a study by the U.S. General Accounting Office found that three of the four hazardous waste landfills in Region 4, which consists of eight states, were sited in predominately African American communities. In 1987, the Commission of Racial Justice of the United Church of Christ published a report that found that race was the strongest variable for predicting the location of toxic waste sites. In 1990, the EPA created the Office of Environmental Equity, which later became the Office of Environmental Justice, within the agency. Other environmental groups also began incorporating environmental justice work into their activities.

Despite the progress that has been made, environmental injustice continues to be a significant issue. In 2018, an EPA study found that people in poverty and non-white people are more likely to be exposed to fine particulate matter, a known carcinogen. Other recent studies have also found evidence of environmental injustice, and climate change is expected to have a disproportionate impact on low-income people. Recent events, such as the protests at Standing Rock against the Dakota Access Pipeline and the slow recovery of Puerto Rico after Hurricanes Maria and Irma, have emphasized that environmental injustice is still an issue.

In many ways, environmental justice is the same today as it was in the early 80s. While we have made some progress, there are still lots of barriers to achieving the movement’s goals.

One change is that the movement has grown from small groups within the affected communities to having a role within large non-profits, government agencies and other institutions. Environmental justice advocates today must know not just how to work on a community level but also how to advocate within the context of large organizations and government agencies.

Environmental justice advocates also have some new tools available to them. The internet is a potentially valuable tool. Social media provides a new avenue for getting the message out. Anyone can now sign up for a free social media account and share their thoughts with the world. The internet also makes it easier for people to get informed about environmental issues, although low-income people are still less likely to have reliable internet access.

3 Responses to Environmental Justice in the 21st Century: A Case Study