Social Media as a Tool for Environment Protection

By taking advantage of social media, people can make a positive difference in the world. As far as environment protection is concerned, social media can potentially act both as bullhorn and tallying system that is needed to show that not only are people demanding change, but it is a multitude compared to just a few. 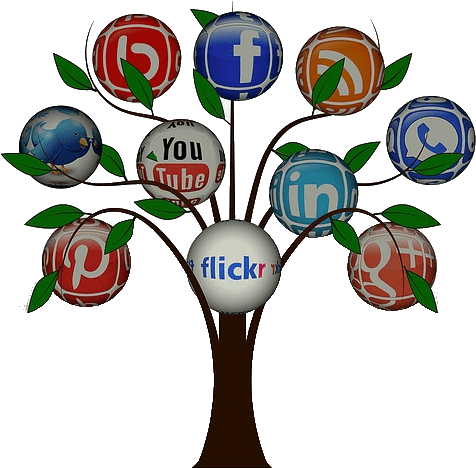 The degradation of earth’s environment has become more popular to discuss in the last decade, and while individuals can alter their routines and habits to be greener, the major companies can make the most impact. While someone on their own might lack the ability to call up the top executives of a company and demand change, the internet has begun to provide a platform to do almost the same thing.

Read up on how social media affects the issue of environmental protection and how you can join the cause.

It has Helped Before

Social media has had a strong presence in modern society starting in the early 2000s. Now, almost everyone has access to a profile on one various social media website or another, and they’re using it to make change where they see that it needs to be made. However, getting organic reach has become so difficult these days, so people often look for opportunities to buy Facebook likes to achieve fast growth alongside other social media platforms.

One case of this is from a few years back when Greenpeace began to raise awareness that Nestle used palm oil in their Kit Kat bars. Palm oil that came from companies that killed Indonesian rain forests. Without the help of social media, Greenpeace might have tried to change this by going to court against corporate attorneys. They might have lost without the public ever actually knowing much about the case.

Instead, they started spreading the hashtag #kitkat and it started trending on Twitter. People spread the news so quickly and to such a far reaching audience that the mainstream news began to pick it up. They reported on the issue and even called out Nestle for its reaction on its own social media. By using social media, people came together and made change happen, since Nestle committed to using only using plantation level palm oil by 2015 (although the deadline got pushed back to 2020 around 2017).

But Don’t Rely on it Entirely

There is a fine line everyone has to acknowledge when deciding to use social media to change such a broad issue like environmentalism. Retweeting a hashtag, while it helped in the Kit Kat case, isn’t always going to be enough. Sometimes you need to retweet that hashtag and then get up and do something about it. That might be adjusting your habits or leading a community event to get more people involved. 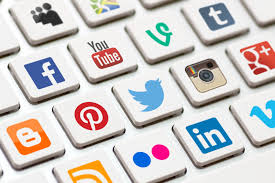 Social media is a good tool for environmental activism

Social media has created an issue called “clicktivism.” It’s when people like a post or share something and feel like they’ve done everything they can. This can actually keep things from being changed, because no one stops to wonder if their click actually did anything. Always make sure that if you’re interested in helping the environment, you’re raising awareness and making a difference both on and off the internet.

Do Your Own Research

As with anything, you can’t believe everything you see on social media. Another pitfall of popular platforms is that people can post whatever they want, even if it’s not the truth. Recently, fake social media posts have been falling under the term “fake news,” so always do your own research if you see a post you want to get passionate about. Double check the facts before sharing it, and brush up on how to spot fake news.

Social media can absolutely be a tool that is good to use for environmental activism. One of the main goals of activism is to get more people informed and involved, and creating a Facebook or LinkedIn group is much easier than passing out fliers on the street corner. Make sure you know all the good it can do, as well as the harm, and then you’ll be able to use it to its full potential by making use of efficient content writing.

5 Responses to Social Media as a Tool for Environment Protection