Drinking dirty or contaminated water causes numerous health problems, all of which one should be aware of. The contamination of water sources can start from the main water sources such as city water supplies, rivers, streams, and lakes, or well water supplies. Moreover, the main water source such as groundwater might get contaminated from toxic chemicals found underground, such as fluoride or arsenic, if the water is not filtered properly. Furthermore, contamination can occur from something as dangerous as a badly designed hazardous waste site or industrial site, exposing the water to numerous dangerous chemicals. 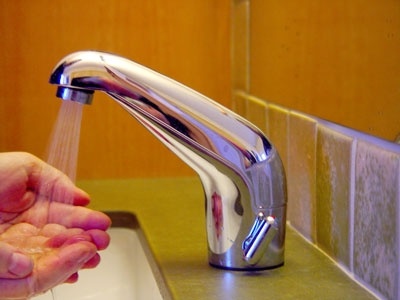 These are the immediate effects that can be experienced in the short term. But, as previously mentioned, not all people experience effects right away.

In addition, some long-term effects can be experienced that don’t show until later on. These include, but are not limited to:

All of the above mentioned water contaminants can enter water supplies through different means. The chemicals can be absorbed into the ground, broken pipes can cause the entrance of unwanted pathogens into the water, and the dumping of waste into water sources can do the same. Some of these contaminants can be avoided through the use of a quality sediment filter. But, what are some other steps we can take to reduce water contamination? 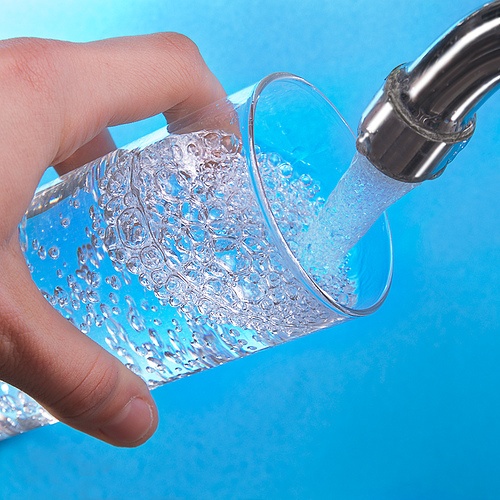 How to Control Water Contamination?

Salman Zafar is the Founder of EcoMENA, and an international consultant, advisor, ecopreneur and journalist with expertise in waste management, waste-to-energy, renewable energy, environment protection and sustainable development. His geographical areas of focus include Middle East, Africa, Asia and Europe. Salman has successfully accomplished a wide range of projects in the areas of biomass energy, biogas, waste-to-energy, recycling and waste management. He has participated in numerous conferences and workshops as chairman, session chair, keynote speaker and panelist. Salman is the Editor-in-Chief of EcoMENA, and is a professional environmental writer with more than 300 popular articles to his credit. He is proactively engaged in creating mass awareness on renewable energy, waste management and environmental sustainability in different parts of the world. Salman Zafar can be reached at salman@ecomena.org or salman@bioenergyconsult.com
View all posts by Salman Zafar →
Tagged Arsenic, Chemicals, Contaminated Water, drinking contaminated water, Groundwater, Health, health effects of drinking contaminated water, Pathogens, water contaminants, Water Pollution. Bookmark the permalink.

2 Responses to The Health Impacts of Drinking Contaminated Water