Common Water Pollutants and Their Effects on the Environment

English poet W.H. Auden once said, “Thousands have lived without love, not one without water,” and how true that is. Water is what keeps us alive and sustains us. Why, then, do we have such a problem keeping water clean, and what does water pollution do, not only to us but to the environment? Let’s delve into the subject of water pollution so we can better understand it and its effects on the whole world.

Water pollution is caused when a toxic substance gets into the water supply, whether that be a river, ocean, or the underground aquifer, and contaminates it to the point that the supply becomes dangerous. Water is also particularly vulnerable to pollution because it is a “universal solvent.” Water can dissolve chemicals, bio-matter, and even solids which can enter lakes and rivers or even the underground aquifer and pollute the water supply. 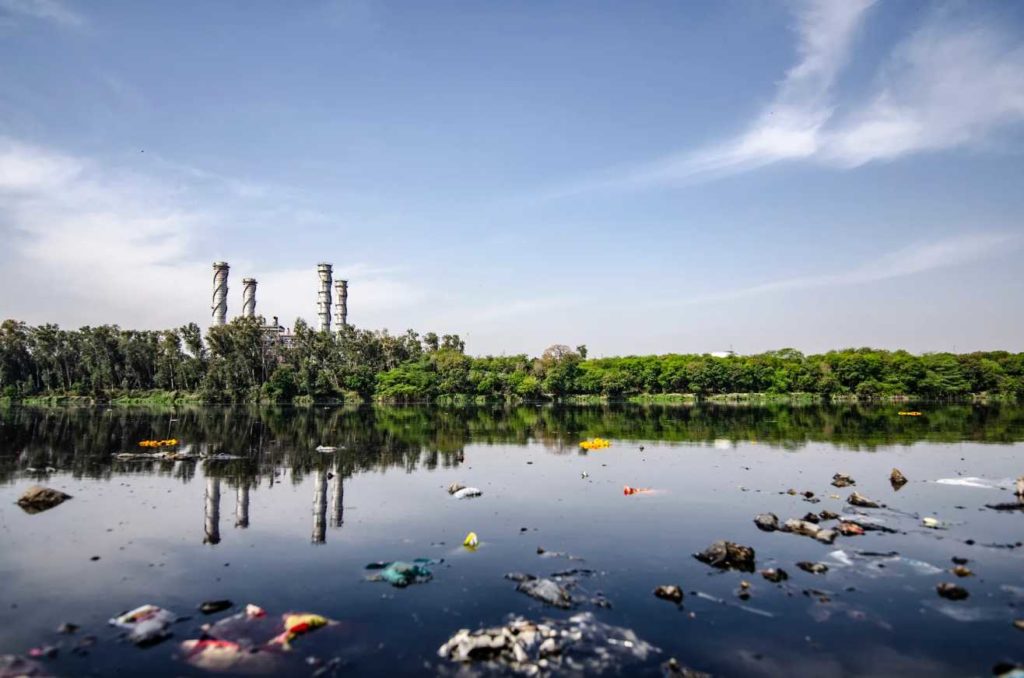 Major water pollutants include the following:

Speaking of plastics, aquatic animals are harmed by plastics every day. They get entangled in plastic and lose limbs or are strangled. Most sea life ingests plastic all of the time. On the coast of South Africa, a sea turtle was saved after scientists pulled an entire plastic bag out of its throat. In Norway in 2017, a goose-beaked whale had to be put down after eating 30 plastic shopping bags. The two animals that appear to be most sensitive to the harms of plastics appear to be sea turtles and sperm whales, but the stories of animals killed or harmed by plastic go on and on.

The environment is also severely affected by nutrient pollution. Nitrogen causes algae in the water to multiply at astounding rates, and the algae, in turn, absorbs all of the oxygen in the water, causing mass kill-offs of marine life.

Implications on Humans and Entire Communities

In Washington, D.C., in the U.S., the Environmental Working Group conducted research and discovered that carcinogens in American drinking water may be the cause of over 100,000 cases of cancer. While there are medications available to treat cancers, proper care of many forms remains extremely expensive and treatment often prolongs life but does not cure.

In Flint, MI, an entire community faced serious issues due to water pollution from the Flint River. Despite many complaints, the city insisted the water was safe, but it was severely contaminated with lead and other chemicals. Through 2018 and 2019, government officials finally acted on previously overlooked problems and helped residents with health-related issues caused by this disaster. They also replaced the corroded pipes which were the source of the dangerous contaminants.

The U.S. is not the only nation with pollution issues. It’s much worse in developing countries. Of the 3,119 populated areas in India, only 209 of them have any type of sewage treatment facility. It is estimated that more than 3 million children expire every year due to poor sanitation and toxic drinking water. The contaminated water causes such conditions as cholera, diarrhea, and intestinal worms. 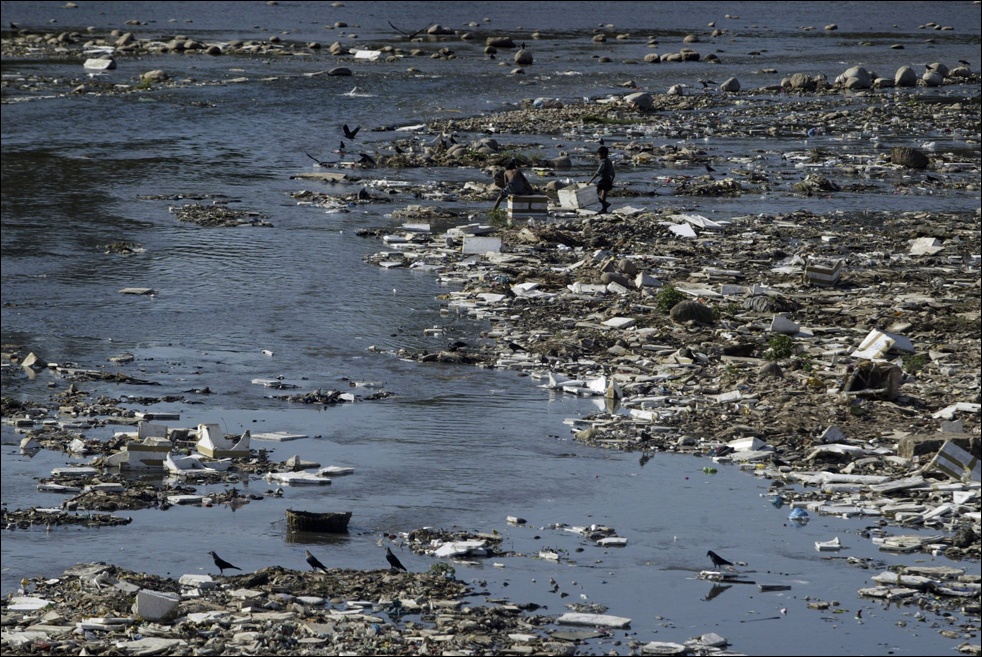 Furthermore, in Africa, dirty water acts as a breeding ground for mosquitoes, causing malaria and encephalitis. Over $7 million a year is spent on healthcare to treat waterborne illnesses. Entire developing countries are suffering, with many unfit to work or go to school due to illness. Companies like Waterdrop are taking actions to provide reliable water projects to sub-Saharan African communities.

Both developing and industrialized countries, in addition to the world’s fish and wildlife, are having problems due to water pollution, and it is likely to get much worse before it gets better. Countries need to step up and find solutions to effectively deal with this ongoing problem, or the future of the entire world will be in jeopardy.

Frankie Wallace is a freelance writer who finds a particular interest in environmental issues and sustainability. When she's not writing she can often be found tending to her garden.
View all posts by Frankie Wallace →