Why Colleges Should Go for Online Education to Save the Environment

Climate change has been established as an actual, factual event that is changing everyone’s lives, and not for the better. Polar caps are melting, the temperature of the entire Earth is rising, and our oceans are filling with garbage. People across the world are responding in different ways, including reusing products and recycling others, but what about colleges and universities? What can they do to help the environment? 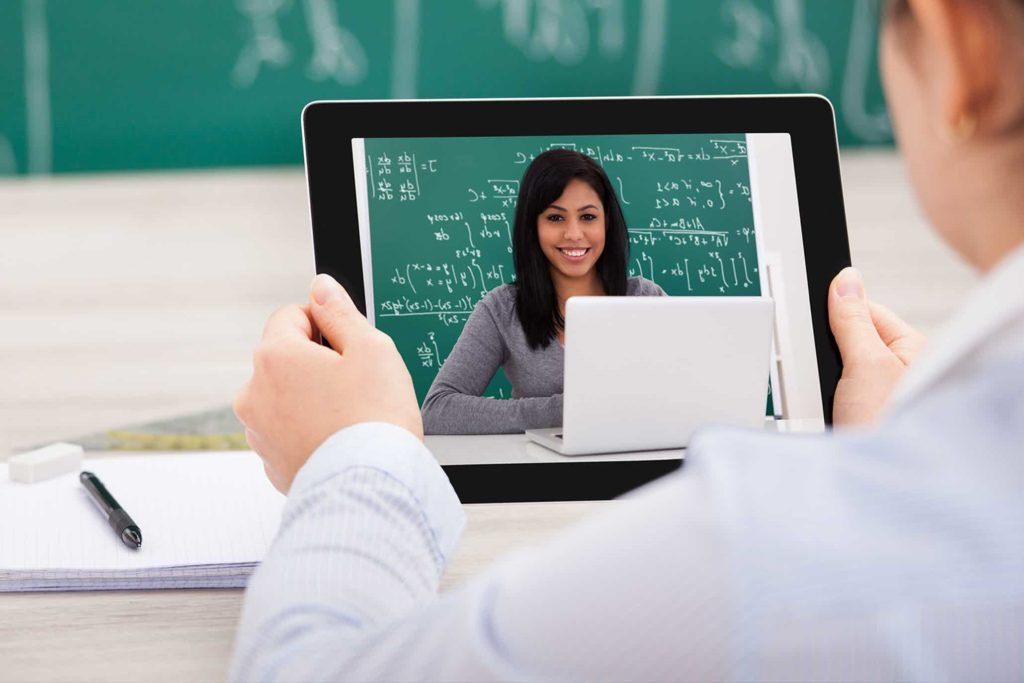 There are several ways that colleges can make a positive impact on the environment, but one of the best ways is to move towards online education. Here’s why:

It Reduces Electrical Use

Electricity is the top service in demand today, along with the Internet. Without it, modern society would cease to function. It’s also what’s eating up an incredible amount of resources on a day-to-day basis.

In cases where the electricity is being provided by a clean fuel source, like hydro, wind, or nuclear power, there isn’t’ as much of an impact on the environment. Unfortunately, there are still many cities that still supply their power through fossil fuels and coal, both of which are incredibly damaging to the environment and only accelerate climate change.

Either way, using less electricity is good for the environment. Online classes mean that students aren’t traversing hallways and sitting in classes. They are, instead, accessing a custom made website from home. As a result, the lights are off in those rooms not in use. That means that the buildings on-campus are using less electricity than before, which is better for the environment.

Online Education Reduces the Use of Heat and Air Conditioning

It’s beyond question that this world is full of different climates ranging from freezing cold to hotter than an oft-mentioned netherworld. People like to stay within a comfortable zone, and so some regions have people turning up the heat while others are putting on their air conditioners.

College campuses know that they’ll be inundated with complaints if their buildings aren’t kept cool on hot days and warm on the cold ones. It’s these very systems that are also contributing to climate change, however, and the best way to take care of it is to be able to turn down those thermostats and turn off those air conditioners.

The best way to do that, without an uprising that is, is to not have students in those classrooms at all so that those thermostats can be turned down. Online classes allow for that to happen.

The biggest issue affecting climate change is the clearcutting of forests in countries like Brazil for paper production and land for farming. This is something that contributes to the buildup of carbon dioxide in the atmosphere. Why? Because we’re cutting down the one thing that absorbs carbon dioxide and emits oxygen: trees.

Paperless offices are the best approach to reducing the number of trees fallen every year, like the one PaidPaper, the website that provides truthful reviews of the best writing services, has, but many schools require handouts and other materials to be given out, and paper is the default method for their delivery. This situation also means that reviews, an essay, or any other kind of writing usually ends up on paper. 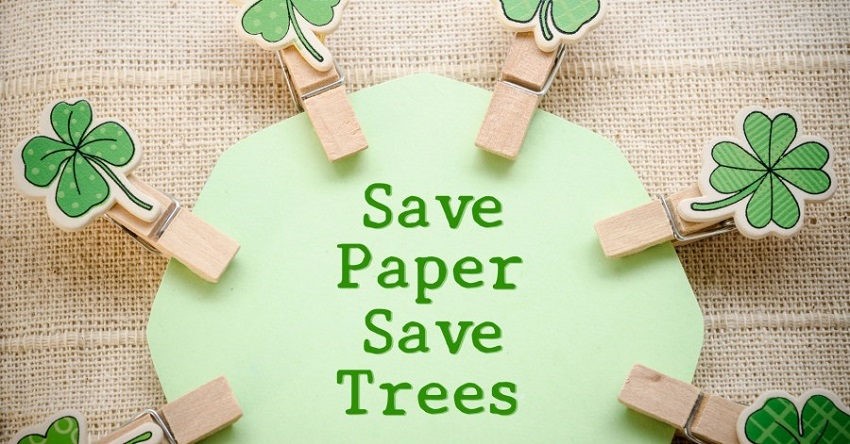 Online classes, however, make using paper almost impossible as all of the materials that students need have to be accessible online. It won’t affect ideas like students need to think like scientists, at all. Essays and tests are done electronically, rather than in person. Online classes mean a paperless class for an essay, reviews, or just to do the best writing they can, and that will save dozens, if not hundreds, of trees every year.

Staff and at least some students tend to live off-campus and usually away from the college. For them to get to work and class, they have to have some form of transport.

Yes, some do use bicycles to get to work, but most use another form of transit like a car or a city bus. Both use fossil fuels, and both contribute to negative environmental effects on the world. The best way to negate the effects of fossil fuels is to stop using them.

Again, the best way to accomplish this is to ensure that those students don’t have to get into a car or bus in the first place. Online classes make sure that they can stay at home and save on gas.

What do all of these reductions in electricity, heating, air conditioning, and paper use add up to? Lower budget costs and happier board members, which makes any college administrator smile. The only thing that’s still needed is electronic media and technology, which the university would purchase, anyway.

Those additional funds can be put towards a higher profit margin, or they can be diverted back into the university in ways that save even more money, like improving the insulation in older buildings and the installation of heat-efficient windows.

In conclusion, the benefits of going online for both the college and the environment are many, the disadvantages few. That’s why many universities are getting on board with the idea of online classes.

Salman Zafar is the Founder of EcoMENA, and an international consultant, advisor, ecopreneur and journalist with expertise in waste management, waste-to-energy, renewable energy, environment protection and sustainable development. His geographical areas of focus include Middle East, Africa, Asia and Europe. Salman has successfully accomplished a wide range of projects in the areas of biomass energy, biogas, waste-to-energy, recycling and waste management. He has participated in numerous conferences and workshops as chairman, session chair, keynote speaker and panelist. Salman is the Editor-in-Chief of EcoMENA, and is a professional environmental writer with more than 300 popular articles to his credit. He is proactively engaged in creating mass awareness on renewable energy, waste management and environmental sustainability in different parts of the world. Salman Zafar can be reached at salman@ecomena.org or salman@bioenergyconsult.com
View all posts by Salman Zafar →
Tagged Air Conditioners, Campuses, College, Eco Benefits of Online Classes, Electricity, Environmental Benefits of Online Education, Heating, How Online Classes Helps in Environment Protection, Online Classes, Online Education, Role of Online Education in Green Living, Universities. Bookmark the permalink.