How Green Campus Help Students to Save The Planet

Although some people don’t agree that there is climate change, the subject is very real. Unfortunately, people who are bearing the full brunt of this situation are underdeveloped countries that experience flash floods, rising sea levels and droughts.

There are other repercussions of climate change, such as food shortage due to severe droughts or floods and that increases the prices of basic needs in stores. Some college campuses have taken a stand against damaging the ecosystem and are helping save the planet. How are these green campus students accomplishing that?

Here are methods that have been employed by green campuses to tackle climate change.

Green campuses have worked on lowering their impact in damaging the atmosphere by offering sustainable dormitories. These dormitories promote green living amongst students by lowering the usage of normal electric grids and not using the municipal water source. That is accomplished by mounting solar panels and the elite few have solar farms where they harvest electricity. 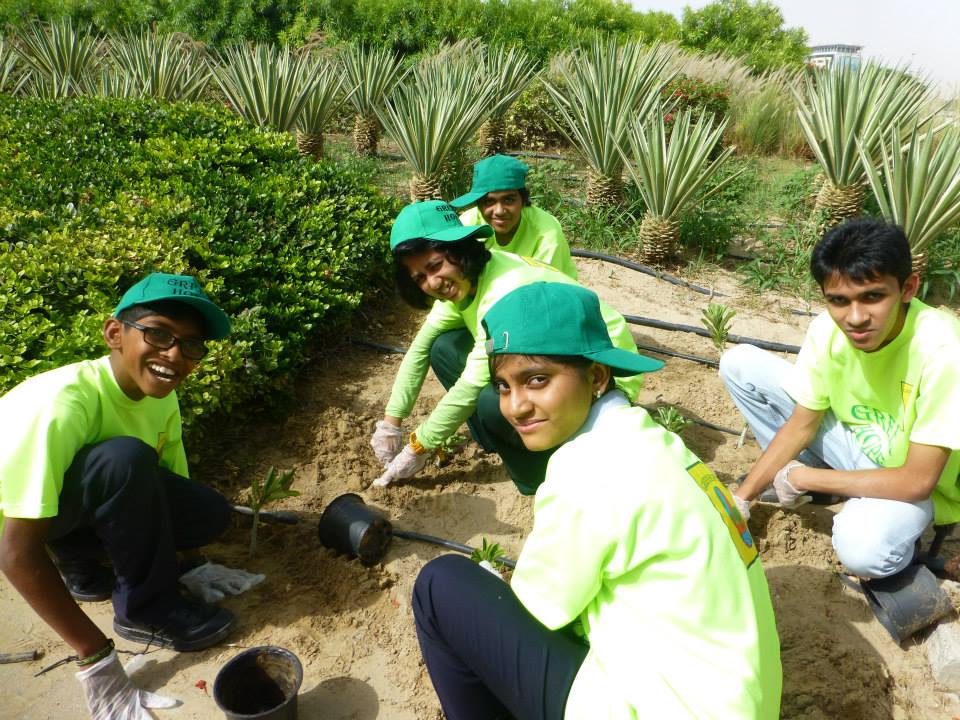 Rainwater harvesting is also highly promoted by implementing its collection using large barrels. Some colleges have also received commendations that recommend their initiative in going green.

While you spend time researching about saving the environment or volunteering in various campaigns, the grades may suffer when it comes to academics. In that case, you can easily pay for dissertation and get done high-quality work. The same service can also help you with other writing work that includes thesis, term papers and essays.

Another thing that damages the environment is the emissions caused by cars, buses, and trucks. Governments have been trying hard to discourage the use of vehicles that emit a lot of harmful gases by introducing emission taxes in an attempt to save the world.

However, not so many people understood the concept, but a few did. Some people commute using th subway, bus, carpooling and other methods. Students saving the planet also engaged in the same activities to reduce carbon emissions and that’s one of the ways to help the environment. 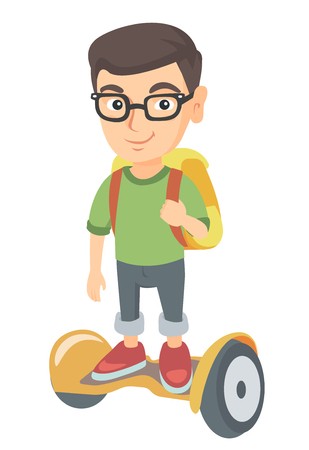 Green campuses limit their parking space, so students don’t come with their cars and instead, they cycle, carpool, or use public transportation to get to school.

Probably when you first heard the word green living and how to help the environment, you thought of recycling. The recycling industry is huge right now and although some do it for the profit, some do it for sustainability in the environment.  In 2013 alone, the U.S recycled 87 million tons of waste, which made up 34% of the total trash collected.

Colleges are also involved in this initiative and have different recycling campaigns. Some have large trash cans located centrally that have categorized sections of where glass, cardboard, paper, and other materials go. The categorized waste encouraged the recycling process, which in turn saves the environment.

The majority of waste in the ocean is plastic, which is mostly caused by beverage packaging such as juice and water that comes bottled. While on the other hand, the other waste is made up of fast food disposable containers. If people continue using these packaging materials, the ocean will end up being more plastic than water.

To stop that, colleges have introduced the subject of having non-disposable containers. Instead of buying a bottle of water every time you are thirsty, you can now head to a water bottle refill station in colleges that have that program running.

Campus cafeterias also implement this model by encouraging students to bring their own utensils instead of taking disposable ones.

Many students have started recognizing the importance of living sustainably and the negative effects of climate change are a wake-up call for the rest of the population. If people stop abusing the environment by implementing the measures that these green colleges have, the world will be a better place. You can start small by avoiding buying bottled water each and every single time but rather have your own water bottle that can be refilled.

Salman Zafar is the Founder of EcoMENA, and an international consultant, advisor, ecopreneur and journalist with expertise in waste management, waste-to-energy, renewable energy, environment protection and sustainable development. His geographical areas of focus include Middle East, Africa, Asia and Europe. Salman has successfully accomplished a wide range of projects in the areas of biomass energy, biogas, waste-to-energy, recycling and waste management. He has participated in numerous conferences and workshops as chairman, session chair, keynote speaker and panelist. Salman is the Editor-in-Chief of EcoMENA, and is a professional environmental writer with more than 300 popular articles to his credit. He is proactively engaged in creating mass awareness on renewable energy, waste management and environmental sustainability in different parts of the world. Salman Zafar can be reached at salman@ecomena.org or salman@bioenergyconsult.com
View all posts by Salman Zafar →
Tagged carbon emissions, Green Campuses, How to Create a Green Campus in Your College, Rainwater Harvesting, Recycling Campaigns, Students, Sustainable Dormitories, waste. Bookmark the permalink.