Global warming seriously threatens the existence of half of all plant and animal species in the regions of the planet with particularly diverse flora and fauna. If greenhouse gas emissions in the atmosphere remain at the current level, by 2080 50% of plant and animal species may disappear, in particular in Lake Baikal and in the Amazon. Endangered elephants and large pandas, as well as tens of thousands of plants, insects, and other living organisms that form the basis of life on the planet, are threatened with extinction in a number of regions. 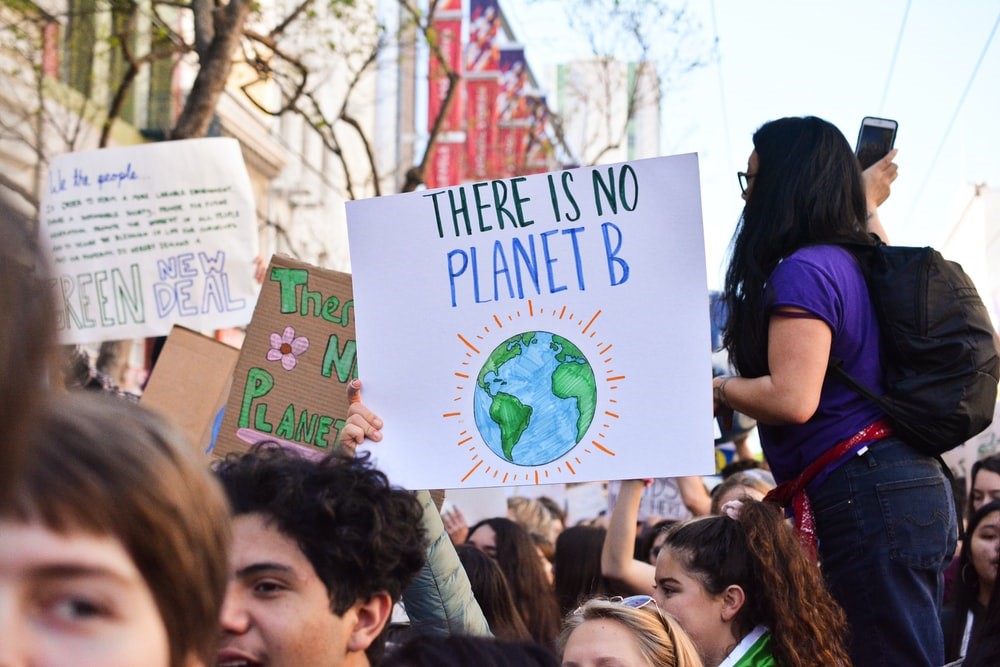 The study was conducted by the British University of East Anglia and the James Cook University of Australia. Scientists have studied the influence of climatic conditions on 80 thousand species of plants and animals in 33 regions of the planet, characterized by unique and diverse flora and fauna. Among them, in addition to Baikal and the Amazon, are the desert of Namibia, the Himalayas, Madagascar, and the south of Chile. You can read more about this and other problems in this climate change essay. This free essays source will help you learn more about serious environmental changes and issues. Only by learning more about climate change can you understand how to deal with it.

What would be the effects of climate change on the quality of life of future generations? And how is global warming affecting children’s health today?

Environmental fears such as climate change are seriously affecting health, especially elderly people, infants, patients with chronic diseases, as well as those whose profession is associated with hard physical work in the open air, suffer from the effects of global warming. But children are especially affected because their bodies and immune systems develop in adverse conditions. Deterioration of mental health is yet another consequence of environmental problems prevalent in the 21st century.

Based on 41 key indicators of immediate and long-term health threats from climate change, college experts identified the 4 most serious for the child’s body.

Bacteria, pathogens that cause diarrhea, develop especially well in humid and warm climates. Warming is already being felt in the Baltic countries and in the northeastern United States. The most dangerous bacteria are Vibrio cholerae: climate change increases the likelihood of outbreaks of the disease in those countries in which it has not previously occurred.

The same applies to viruses that are transmitted by mosquitoes, such as the causative agent of dengue fever. Global warming allows mosquitoes to spread north. According to the report, almost half of the world’s population is currently forced to live with the risk of developing dengue.

An increase in temperature affects yield. The research paper shows that around the world, 4% less corn is harvested, 6% less winter wheat, 3% less soy, and 4% less rice compared to 1989. The consequences of malnutrition for children are stunted growth, weakened immune systems, and developmental disabilities.

The most common chronic disease. Due to climate change, flowering periods of plants are lengthening, which increases the amount of pollen.

People will breathe “poisoned” air, which will affect lung function and an increased risk of cardiovascular disease. Extreme heat is another factor in increasing mortality. According to statistics, the number of victims in hot seasons is comparable to the number of deaths from the annual influenza epidemic. The year 2018 set a record when “220 million people over the age of 65 years around the world were exposed to particularly high temperatures for a long period of time.” 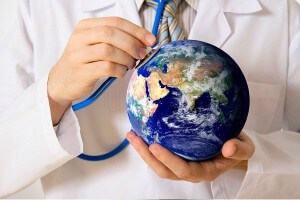 Those who were wondering is climate change real should know that it is affecting our lives right now. At the same time, the hypothesis was taken that climate warming will be 4.5 degrees compared with the pre-industrial era. Assuming that this indicator can be kept at two degrees, as laid down in the Paris Climate Agreement, the risk of extinction of plants and animals will still be very high. In this case, about 25% of plant and animal species in the studied regions will be threatened with extinction.

Salman Zafar is the Founder of EcoMENA, and an international consultant, advisor, ecopreneur and journalist with expertise in waste management, waste-to-energy, renewable energy, environment protection and sustainable development. His geographical areas of focus include Middle East, Africa, Asia and Europe. Salman has successfully accomplished a wide range of projects in the areas of biomass energy, biogas, waste-to-energy, recycling and waste management. He has participated in numerous conferences and workshops as chairman, session chair, keynote speaker and panelist. Salman is the Editor-in-Chief of EcoMENA, and is a professional environmental writer with more than 300 popular articles to his credit. He is proactively engaged in creating mass awareness on renewable energy, waste management and environmental sustainability in different parts of the world. Salman Zafar can be reached at salman@ecomena.org or salman@bioenergyconsult.com
View all posts by Salman Zafar →
Tagged Air Pollution, Allergies, Animals, Climate Change Impacts on Children, Fauna, Flora, Global Warming, Infants, Infectious Diseases, Malnutrition. Bookmark the permalink.

7 Responses to Climate Change: The Global Effect On Environment Collapse