How To Enjoy Luxurious Living Without Harming The Environment

They say that money cannot buy everything. However, it can buy quite a lot. It is suggested that all wealth is vanity; however, there is so much to admire about the lifestyle of the world’s billionaires and millionaires. From flying across the globe in expensive private jets, driving swanky cars, owning mansions all over the world, dining at the most luxurious hotels to wearing the finest fabric; the rich people’s lifestyle is simply glamorous. It is the dream of many to afford that kind of lifestyle. 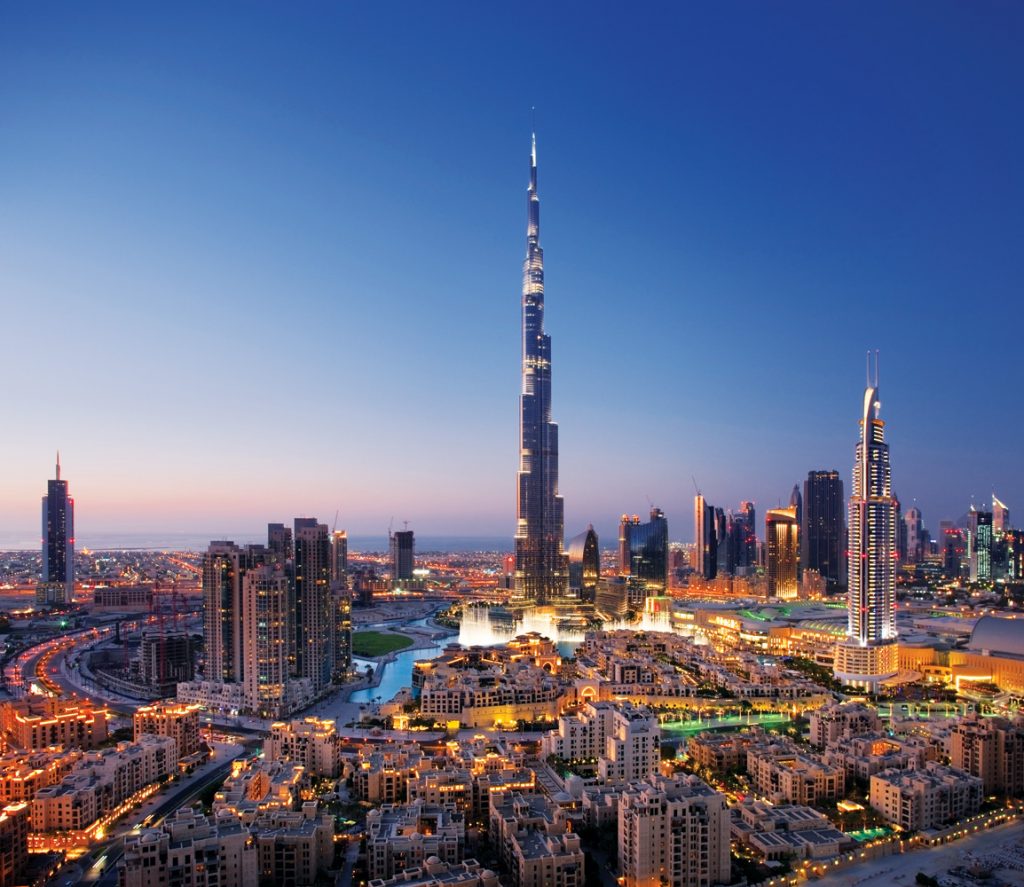 Here is an interesting fact: According to economic research, the eight richest individuals in the world control as much wealth as the bottom half of the world’s population. The amount of resources and assets they have accumulated over their lifetime can finance half of the entire world. So much are we engrossed about being super rich that we forget the impact of the rich luxurious life on the earth. On the flip side of all that glamour, luxurious living has dealt a heavy blow to our environment. The rich lifestyle is basically all about eating life on a big spoon.

However, the carbon footprint that results from extravagant living is extremely large. If everyone in the world was that rich, it means that mother nature would not be in be able to sustain the world’s population. Scientific studies have indicated that in the United States of America, the top 10% people have six times as much impact as the bottom half of the entire country’s population on the environment. That is just an indication of how the rich are enemies of mother nature. But how exactly is this possible?

Let us take a deeper look at it and see how the negative impact can be reduced.

The rich travel in private jets and own fleets of high fuel consumption vehicles. The amount of greenhouse gases such as carbon (iv) oxide emitted by such vehicles is simply too much. A private jet emits more than one hundred times as much waste carbon gas as one car.

If you come to think about it, it does not make sense for one individual to own hundreds of personal cars. They probably never even use some of them. All this does is increase the carbon footprint since a lot of natural resources are used to satisfy the demand of one individual. The worst part of it is that these resources go to waste since the individual does not fully utilize the manufactured products.

To curb this kind of wastage, the rich should embrace public means of transport. If they have to fly, they can fly first class instead of acquiring their own planes which simply contribute more to environmental degradation. It may not be that luxurious, but it does serve the purpose. There is no point of owning so many cars yet only a few are enough to suffice.

The rich are obsessed about owning mansions. Which is why billionaires own dozens of houses spread across states and counties. You wouldn’t be surprised if I told you that they probably haven’t spent a single night in some of those houses. You must be wondering how building houses is harmful to the environment. Well, construction is responsible for 41% of the total energy consumption in the world today. Almost three quarters of the electricity produced globally is used to run buildings, especially homes.

If you are a rich person who is just building a mansion for prestige, you are simply wasting a lot of energy that could have been put to better use. The process of extraction of building materials from their natural state is not environmental friendly. It involves excavation that destroys scenery and manufacturing processes whose emissions negatively impact the ecosystem. You don’t really have to own house that you barely utilize at your every travel destination. 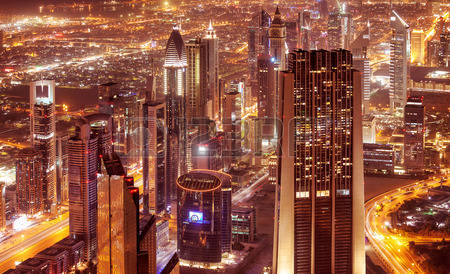 For the love of the environment, sleep in a hotel prestigious enough to carter for your needs. You don’t have to overstretch the major natural resources in the environment. If you have to construct a house, engage environmental experts who will advice you on green construction designs. For example, you may use a wooden gate, instead of a metal gate to protect your residential property.

Most rich peoples homes are never complete without recreational amenities such as swimming pools, water porches and hot water tubs. Such amenities waste a lot of water and land. For most of them, you need a continuous flow of water in and out of the reservoir. Many rich people have no contingency on how to minimize water wastage by recycling because they simply don’t care.

Temporal water recreation facilities such as inflatable tubs are more economical and environmental friendly. According to Linton’s In The Garden, inflatable tubs are just as effective as the regular ceramic tubs but more eco-friendly. There are a few other rather absurd recreational activities that the rich take part in. A good example is game hunting. The idea of killing animals for the fun of it simply breaks my heart. It leads to decreased population of certain species and hence tipping the scales of ecological balance.

All this is not to turn a blind eye on the efforts some of the rich people put in positively impacting the society. It is worth acknowledging that a number of influential people have channeled funds to sponsor environmental conservation programs all over the world. This is definitely a positive gesture that should be appreciated.

It is, however, a wake up call that such environmental conservation efforts are completely worthless if our way of life is harmful to the environment. This can be likened to robbing with one hand and donating with the other. It would also be in bad faith to insinuate that the poor and the middle class people do not contribute to the degradation of the environment. Those little acts we do whether intentionally or subconsciously such as littering also aid in pollution.

With particular attention to the rich in the society, you should know that living happily does not necessarily include extravagance. By now you probably have a picture of the adverse effects of extravagance to the environment. It is important that the rich also adopt ways of living; such that if everyone in the world lived in that way, the planet would still sustain us.