In the last few years, global awareness of environmental problems has increased. The Ukrainian government has not been successful in meeting EU standards for air pollution, and there is little progress in reversing the trend. Read on to know the top environmental issues being faced by Ukraine:

This is the most well-known pollution problem in Ukraine. It usually occurs on hot summer days when air from forest fires pollutes cities near forests and peat bogs near industrial areas. The thickness of smog in the air in these cities makes it impossible to see any buildings in the distance or even the road. 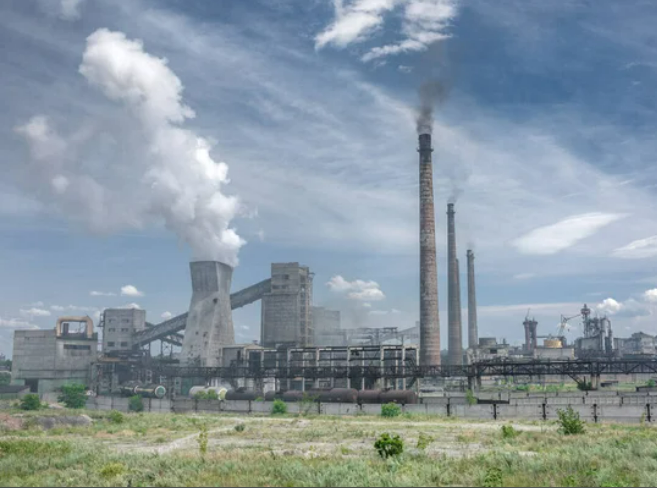 Pollution of surface water can occur in several ways: Water pollution leads to an increase in nitric oxide and nitrates entering streams, lakes, and rivers. Soil erosion causes particles to enter streams and rivers. Run-off of chemicals used in agriculture, such as ammonia and phosphates due to excess fertilizer use. This can kill fish and other creatures.

Inadequate treatment of sewage and wastewater can also kill fish in rivers, lakes, and other sources of drinking water. The lack of irrigation can lead to overgrazing which can reduce water quality further. Agricultural pesticides can also be a cause of pollution.

Solid wastes are not adequately collected and disposed of, resulting in waste being dumped on roadsides, and people’s gardens, and littering the streets. For this reason causes an increase in pollution of soil, water, air, and living organisms.

Moreover, waste from construction sites is also considered a source of air pollution because dust from the roadsides is dispersed into the air. A quick essay writer on environmental problems in Ukraine will enable one to understand the importance of this particular problem.

The noise pollution is caused by heavy equipment, industrial complexes, and traffic. The Ukrainian government has not been able to completely solve this problem, mainly because it has not yet developed a method of accounting for sound-pollution levels and because it does not have any laws or regulations on air protection. This problem is commonly experienced in all parts of the country.

Electronic waste is believed to be a significant problem in Ukraine. The majority of electronic products are produced in the country and disposed of after use, resulting in large amounts of toxic metals being released into the environment. 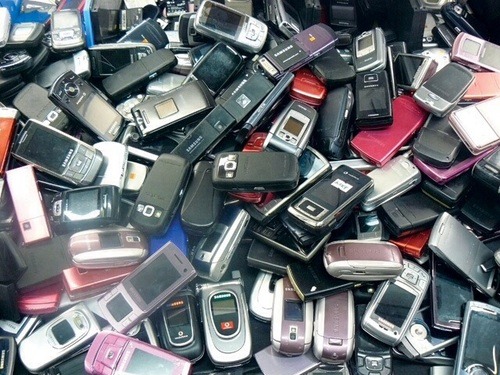 This problem is exacerbated by lax enforcement of regulations on proper e-waste disposal and a lack of public awareness or understanding of the dangers of improper disposal. Electronic waste can cause different health and environmental problems, especially if the waste contains heavy metals.

The Ukrainian government has not been able to solve the problems of air pollution, solid waste disposal, and noise pollution, causing each of them to increase. In the next 5 years, this situation is likely to worsen or remain status quo – with the positive exception of radioactive waste being disposed of properly.

Salman Zafar is the Founder of EcoMENA, and an international consultant, advisor, ecopreneur and journalist with expertise in waste management, waste-to-energy, renewable energy, environment protection and sustainable development. His geographical areas of focus include Middle East, Africa, Asia and Europe. Salman has successfully accomplished a wide range of projects in the areas of biomass energy, biogas, waste-to-energy, recycling and waste management. He has participated in numerous conferences and workshops as chairman, session chair, keynote speaker and panelist. Salman is the Editor-in-Chief of EcoMENA, and is a professional environmental writer with more than 300 popular articles to his credit. He is proactively engaged in creating mass awareness on renewable energy, waste management and environmental sustainability in different parts of the world. Salman Zafar can be reached at salman@ecomena.org or salman@bioenergyconsult.com
View all posts by Salman Zafar →
Tagged Air Pollution, Electronic Waste, environment in Ukraine, environmental problems in Ukraine, Noise Pollution, pollution problem in Ukraine, Solid Waste, Ukraine, Water Pollution. Bookmark the permalink.