The major biomass producing countries in the Middle East are Egypt, Yemen, Iraq, Syria and Jordan. Traditionally, biomass energy has been widely used in rural areas for domestic energy purposes in the Middle East region, especially in Egypt, Yemen and Jordan. Since most of the region is arid or semi-arid, the biomass energy potential is mainly contributed by municipal solid wastes, agricultural residues and industrial wastes. According to conservative estimates, the potential of biomass energy in the MENA region is about 400TWh per year. 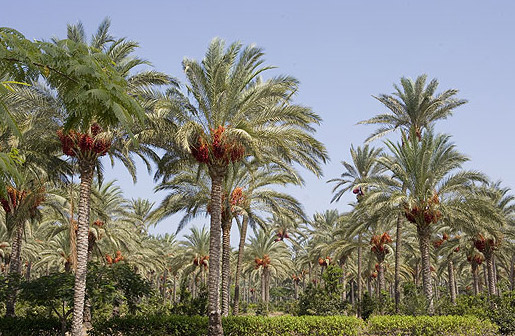 Food waste is the third-largest component of generated waste by weight which mostly ends up rotting in landfill and releasing greenhouse gases into the atmosphere. The mushrooming of hotels, restaurants, fast-food joints and cafeterias in the region has resulted in the generation of huge quantities of food wastes.

In Middle East countries, huge quantity of sewage sludge is produced on daily basis which presents a serious problem due to its high treatment costs and risk to environment and human health. On an average, the rate of wastewater generation is 80-200 litres per person each day and sewage output is rising by as much as 25 percent every year. According to conservative estimates, sewage generation in the Dubai is atleast 500,000 m3 per day.

The food processing industry in MENA produces a large number of organic residues and by-products that can be used as biomass energy sources. In recent decades, the fast-growing food and beverage processing industry has remarkably increased in importance in major countries of the region. Since the early 1990s, the increased agricultural output stimulated an increase in fruit and vegetable canning as well as juice, beverage, and oil processing in countries like Egypt, Syria, Lebanon and Saudi Arabia. 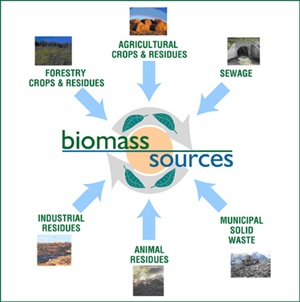 The MENA countries have strong animal population. The livestock sector, in particular sheep, goats and camels, plays an important role in the national economy of respective countries. Many millions of live ruminants are imported each year from around the world. In addition, the region has witnessed very rapid growth in the poultry sector. The biogas potential of animal manure can be harnessed both at small- and community-scale.

The Middle East region is well-poised for biomass energy development, with its rich biomass resources in the form of municipal solid waste, crop residues and agro-industrial waste. The implementation of advanced biomass conversion technologies as a method for safe disposal of solid and liquid biomass wastes, and as an attractive option to generate heat, power and fuels, can greatly reduce environmental impacts of a wide array of biomass wastes.

Around the region, pollution of the air and water from municipal, industrial and agricultural operations continues to grow.  The technological advancements in the biomass energy industry, coupled with the tremendous regional potential, promises to usher in a new era of energy as well as environmental security for the region.