High-income Middle Eastern countries like Saudi Arabia, UAE, Qatar, Bahrain and Kuwait are counted as world’s largest waste producers in terms of per capita waste generation which is more than 2kg per day in some countries. The urban waste generation from the region has now crossed 150 million tons per year which has forced policy-makers and urban planners to seriously look for sustainable waste management solutions, including recycling and waste-to-energy. 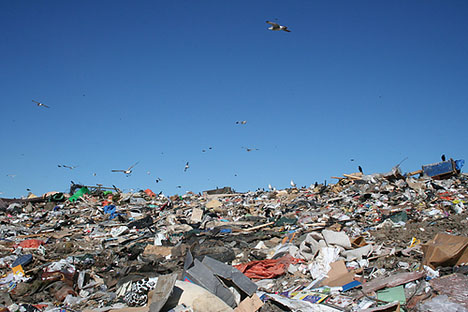 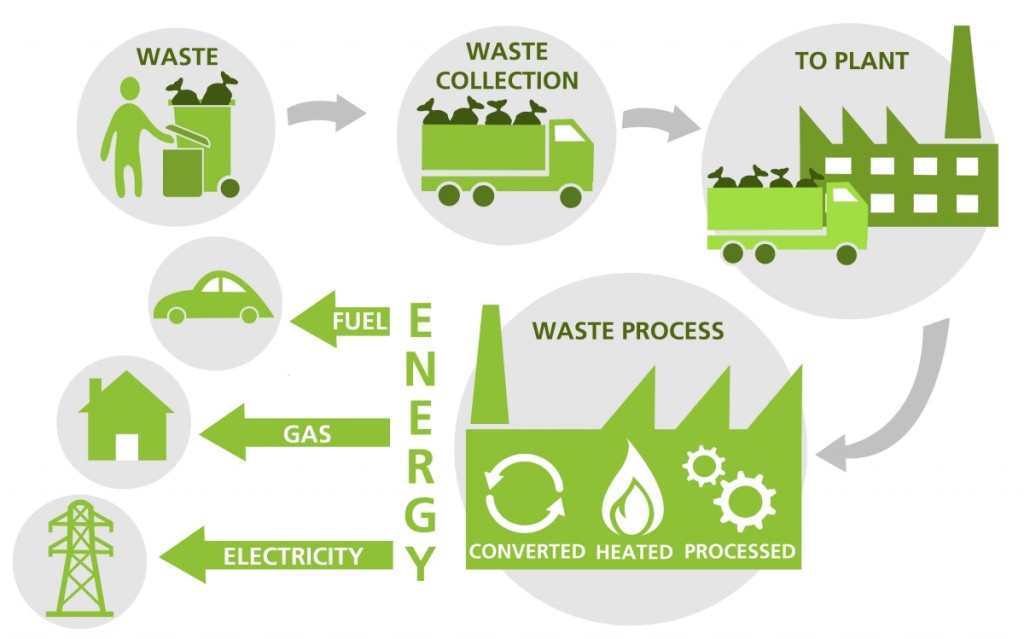 Anaerobic digestion is the most preferred option to extract energy from sewage, which leads to production of biogas and organic fertilizer. The sewage sludge that remains can be incinerated or gasified or pyrolyzed to produce more energy. In addition, sewage-to-energy processes also facilitate water recycling.

Relevance of Waste-to-Energy for Middle East

The world’s dependence on Middle East energy resources has caused the region to have some of the largest carbon footprints per capita worldwide. The Middle East region is now gearing up to meet the challenge of global warming, as with the rapid growth of the waste management sector. During the last few years, UAE, Qatar and Saudi Arabia have unveiled multi-billion dollar investment plans to improve waste management scenario. In particular, the establishment of Domestic Solid Waste Management Centre in Qatar has catalyzed public interest in deployment of waste-to-energy systems in the Middle East.

4 Responses to Waste-to-Energy Outlook for the Middle East