Everything You Should Know About Landfill Gas

Landfill gas is generated during the natural process of bacterial decomposition of organic material contained in municipal solid waste landfills or garbage dumps. The waste is covered and compressed mechanically as well as by the weight of the material that is deposited above. This material prevents oxygen from accessing the waste thus producing ideal conditions for anaerobic microorganism to flourish. This gas builds up and is slowly released into the atmosphere if the landfill site has not been engineered to capture the gas.

The rate of production is affected by waste composition and landfill geometry, which in turn influence the bacterial populations within it, chemical make-up, thermal range of physical conditions and biological ecosystems co-existing simultaneously within most sites. This heterogeneity, together with the frequently unclear nature of the contents, makes landfill gas production more difficult to predict and control. 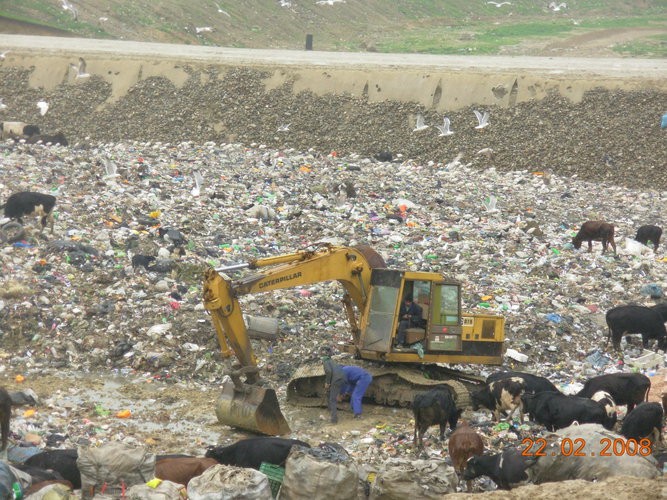 Landfill gas is approximately forty to sixty percent methane, with the remainder being mostly carbon dioxide. Landfill gas also contains varying amounts of nitrogen, oxygen, water vapour, hydrogen sulphide, and other contaminants. Most of these other contaminants are known as “non-methane organic compounds” or NMOCs.

This gas starts creating pressure within the surface of earth when no exit route is present. Excessive pressure leads to sudden explosion that can cause serious harm to people living in the surrounding areas. Due to the constant production of landfill gas, the increase in pressure within the landfill (together with differential diffusion) causes the gas’s release into the atmosphere. Such emissions lead to important environmental, hygiene and security problems in the landfill.

Accidents due to landfill gas explosions are not uncommon around the world. For example a mishap took place at Loscoe, England in 1986, where migrating landfill gas, which was allowed to build up, partially destroyed the property. Landfills in the Middle East are notorious for spontaneous fires and toxic emissions. Due to the risk presented by landfill gas there is a clear need to monitor gas produced by landfills.

Depending on the end use, landfill gas must be treated to remove impurities, condensate, and particulates. Minimal treatment is needed for the direct use of gas in boiler, furnaces, or kilns. Using the gas in electricity generation typically requires more in-depth treatment.

Primary processing systems remove moisture and particulates. Gas cooling and compression are common in primary processing. Secondary landfill gas treatment systems employ multiple cleanup processes, physical and chemical, depending on the specifications of the end use.

Landfill gas can be converted to high calorific value gas by reducing its carbon dioxide, nitrogen, and oxygen content which can be piped into existing natural gas pipelines or in the form of CNG (compressed natural gas) or LNG (liquid natural gas). CNG and LNG can be used on site to power hauling trucks or equipment or sold commercially. The gas can also be used for combined heat and power generation or industrial heating purposes.

For example, the City of Sioux Falls in South Dakota installed a landfill gas collection system which collects, cools, dries, and compresses the gas into an 11-mile pipeline. The gas is then used to power an ethanol plant operated.

The number of landfill gas projects, which convert the methane gas that is emitted from decomposing garbage into power, has seen significant increase around the world, including the Middle East. These projects are popular because they control energy costs and reduce greenhouse gas emissions. Landfill gas recovery projects collect and treat the methane gas, so it can be used for electricity or upgraded to pipeline-grade quality to power homes, buildings, and vehicles. 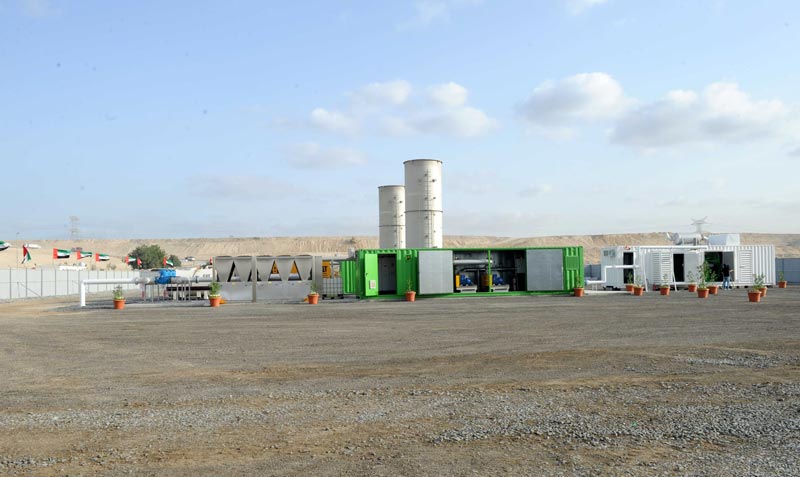 2 Responses to Everything You Should Know About Landfill Gas