The Advantages and Disadvantages of Gene Editing Technologies

The use of biotechnology to genetically modify living organisms has garnered worldwide attention, as the application of biotechnology is linked to critical health, environmental, and commercial issues. One of the life sciences categories is molecular biology, which approaches the genetic information stored in DNA from a novel perspective.

Gene editing is a technique that aims to extract specific genes carrying desirable traits from an organism (human, plant, animal, or microbe) and artificially attach them to the genes of another organism to transfer that desired trait to the receiving organism. Biotechnology differs from traditional hybridization in that it transfers genes at the molecular level between different species using methods that do not occur in nature. Commercial GMOs are most common in the following products: tomatoes, potatoes, corn, cotton, rabbits, fish, cows, and birds. 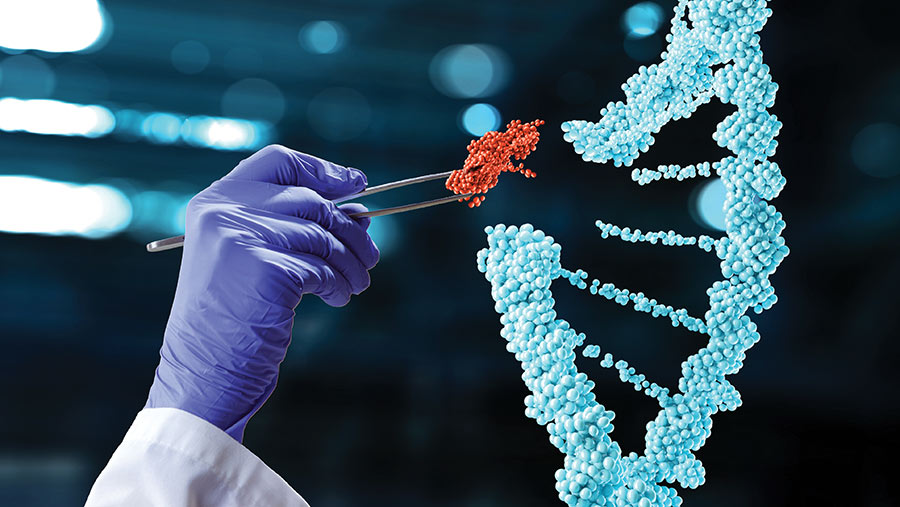 Life sciences advanced dramatically during the twentieth century, including the fields of molecular biology and genetic modification. It all began in 1935 when Russian scientist Belozersky succeeded in isolating pure DNA for the first time. Later, in 1973, biochemists Herbert Boyer and Stanley Cohen started the genetic modification revolution by transferring DNA from one bacterium to another and creating the first hybrid DNA (Recombinant DNA) in history. Boyer and Cohen’s success represented an advancement over Paul Berg’s original techniques developed in 1972.

Later, in 1975, at the Asilomar Conference, a group of biologists met with lawyers and physicians to discuss the potential biohazards of gene-editing technology and make recommendations to ensure the safe use of modified DNA. A timeline of the most significant events in the history of GM products provided below:

The FAO has recognized that GM products have potential benefits, including:

Genetically modified organisms (GMOs) negatively affect both human health and the environment. For instance, a genetic mutation with unforeseeable consequences could have an irreversible negative impact on the ecological balance. The following are the most significant scientifically proven and unintended environmental risks:

The controversial use of biotechnologies to produce GM foods that have infiltrated the global market has raised many ethical, social, and religious concerns, particularly those related to consumer dilemmas. Although these products are still considered safe, scientists admit that there are gaps in knowledge regarding long-term health, economic, and environmental risks. 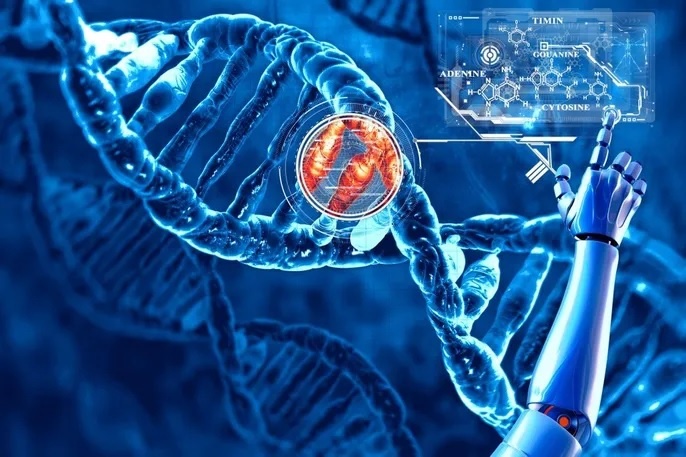 Furthermore, genetically modified foods may have significant unintended consequences. As a result, some steps must be taken, the most important of which are as follows: