Why Automakers Should Be Cautious Of Future EU Policies On PHEV?

Suppose the EURO ambitions of attaining zero emission for all new cars by 2035 become a reality? Shall all the big auto brands trying to position themselves as leaders in PHEV stand the CO2 and nitrogen dioxide emission tests?

It’s very simple for any automaker to rivet a PHEV emblem at the rear of their new models. But with the roadmap already drafted for up to 2040, the leading automakers planning for mass production of plug-in hybrid vehicles should be cautious. 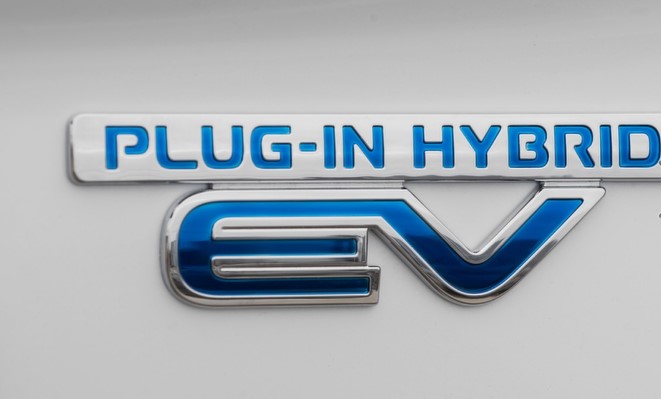 EU policies on emission rates are real. When time for the enforcement of these policies shall come knocking, just as witnessed before, many of the so called PHEVs shall have to be terminated from the governed markets.

Withdrawal of any vehicle from the market is a big loss considering the amount of investment made the manufacturer. It’s for this reason automakers should be cautious of future EU policies.

It all started with EURO 1 rules, then EURO 2 and now auto manufacturers are racing to catch up with EURO 7 rules. With each enactment of the EURO rules and policies, both small and renowned auto brands had to drop some of their brands.

They had to be declared “not good for the environment” and faced out of the market. With the rules being tightened year after year, automakers should be cautious of future EU policies on PHEV. If the trend continues for the next 5-10 years, the billions of dollars these automakers are invested in will never be recouped.

Most of the auto manufacturers are focusing on technologies meant to enhance driver’s experience, fuel economies and entertainment. But with the tightened EU new rules on co2 emissions standards and nitrogen dioxide emission levels, the majority of the models labelled PHEV are likely to be prohibited from terming them as ““sustainable investments”.

Even though some countries are reluctant in being part of the countries willing to end the production of internal combustion engines that are responsible for polluting the environment, the majority are willing to jump on the bandwagon. This follows after certain EU countries like Denmark, Belgium, Netherlands and Ireland showed an interest in writing to end the internal combustion engine.

The new Euro 7 emission standards are likely to be announced later this year with the enforcement also likely to start in 2025.

Looking at the rate at which EURO emission standards have evolved, how the currently being manufactured PHEV’s will be in compliance with future EU policies on pollutant emission remains hard to guess. Or, will they cheat on emission rates as Volkswagen did?

Already, this fact was revealed by Transport and Environment (T&E) after they found models like Volvo XC60, BMW X5 and Mitsubishi Outlander to emit between 28%-89% more carbon dioxide than is stated in their advertisement. How exact on details automakers are on pollutant emission are should be treated cautiously.

Due to suspicions, EURO 7 option three suggests automatic real-world monitoring of emissions for the entire vehicle’s lifetime. This is likely to put automakers in an awkward position. If rules such as this are brought to life, most models labelled PHEV shall stand the risk of penalties.

Salman Zafar is the Founder of EcoMENA, and an international consultant, advisor, ecopreneur and journalist with expertise in waste management, waste-to-energy, renewable energy, environment protection and sustainable development. His geographical areas of focus include Middle East, Africa, Asia and Europe. Salman has successfully accomplished a wide range of projects in the areas of biomass energy, biogas, waste-to-energy, recycling and waste management. He has participated in numerous conferences and workshops as chairman, session chair, keynote speaker and panelist. Salman is the Editor-in-Chief of EcoMENA, and is a professional environmental writer with more than 300 popular articles to his credit. He is proactively engaged in creating mass awareness on renewable energy, waste management and environmental sustainability in different parts of the world. Salman Zafar can be reached at salman@ecomena.org or salman@bioenergyconsult.com
View all posts by Salman Zafar →
Tagged automakers, emission rates, EU policies, EURO emission standards, EURO rules, PHEV, plug-in hybrid electric vehicle, plug-in hybrid vehicles, zero emission. Bookmark the permalink.