Food is the single largest source of waste. Worldwide, we throw away about a third of our food. More food ends up in landfills than plastic or paper. The enormous amount of wasted food depends on our cooking and eating habits. Generally, it is easy to be sitting at home, in front of your television, consuming whatever you want then throwing every‑thing in the trash. But have we ever thought, where does the garbage go?

Given that most of the domestic waste originates in the kitchen, a green home should definitely include a zero waste kitchen. Zero waste kitchens is not about recycling more of our kitchen waste from plastics containers, metal cans and glass jars. It is about acting on needless waste and stopping it from coming into our homes in first place. 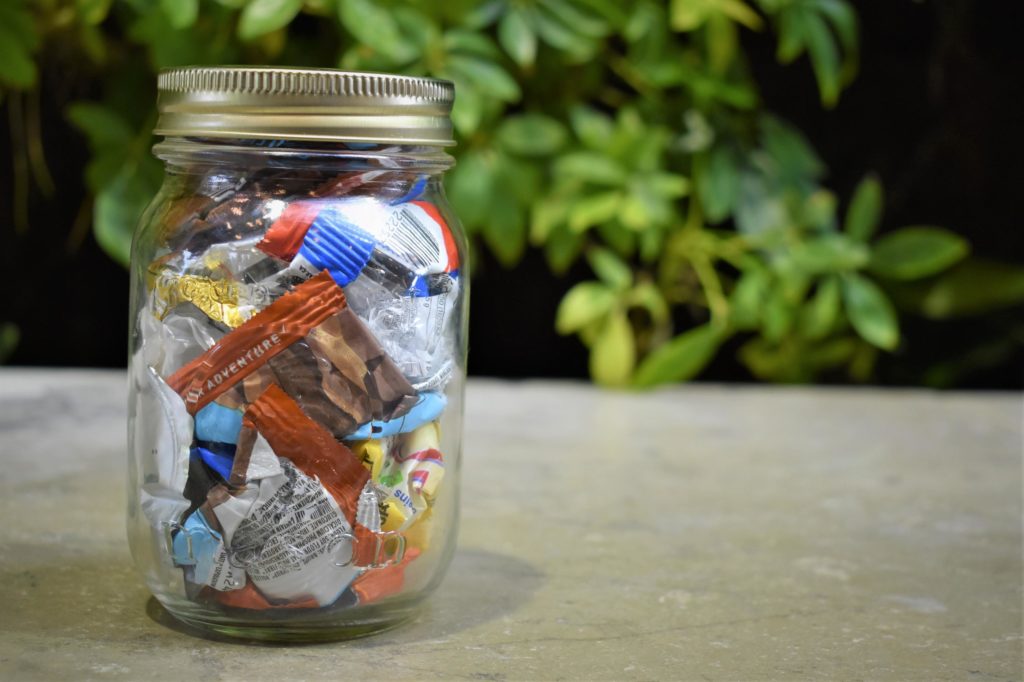 Bea Johnson introduced the concept of the 5Rs in her book Zero Waste Home which are Refuse, Reduce, Reuse, Recycle and Rot. The first and the second R address the prevention of waste, the third R encourage thoughtful consumption while the fourth and fifth Rs are the last stage processing of discards.

The Egyptian cuisine is considered one of the most time consuming and tiring kitchens with a lot of organic wastes. On top of that it is not energy efficient because of long cooking time. A lot of initiatives in Egypt started to promote for the idea of zero waste food. They collect food leftovers and pack them nicely and give them to needy people. Other NGOs can come to your door step and take for example cooking oil. Some also pay for it as incentives to encourage people not to throw it away. Throwing used cooking oil is not only a waste but also cause blockage for the sewage system. 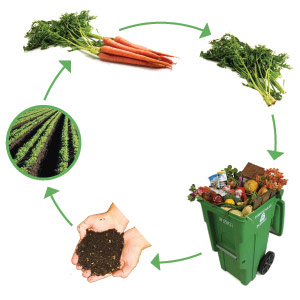 Every winter we notice an increase in demand for gas cylinders. Gas consumption increase during winter season due to long cooking time to prepare warm meals. It is not only waste of energy but waste of time as well. 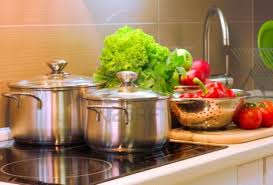 We can reduce cooking time by following some simple practical tips for energy-efficient cooking:

To conclude, it is not difficult to have a zero waste kitchen and it is easy to transform your kitchen trash into valuable cash. Cooking can also be enjoyable, quick and yet energy efficient. We need always to remember that waste-free kitchen is not only a physical kitchen, but it is mainly a mindset and lifestyle.

Marwa Dabaieh is an architect and BioGeometry® practitioner. She had several publications and lectures in the fields of energy efficient buildings, passive design, low carbon communities, sustainable conservation, vernacular architecture and BioGeometry®. She mainly applies transdisciplinary approaches in her research work through participatory action research methods. She received the Swedish Elna Bengtssons foundation prize for scientific research in 2012 for her PhD project. Currently Marwa is a post-doc researcher at Lund University in Sweden. Her current research focus is vernacular passive low-tech methods and their adaptation for contemporary energy efficient and affordable carbon neutral building practice.
View all posts by Marwa Dabaieh →