The Potential of Green Hydrogen in the MENA Region

The Middle East and North Africa (MENA) offer impeccable weather conditions to develop renewable energy continuously all year round. There are currently over 1500 wind and solar photovoltaic (PV) projects in the area with a producing capacity of over 20GW[1] and these numbers are expected to grow exponentially in the forthcoming years[2]. Recently, hydrogen has received an unprecedented attention in the global energy scenery. Over 30 countries have revealed their hydrogen strategies, and more are expected to follow. Just in the MENA region, 10 countries have ambitions in developing the technology and are prepared to invest in related projects, in which three have already started operations (Morocco, Saudi Arabia and the UAE).[3] 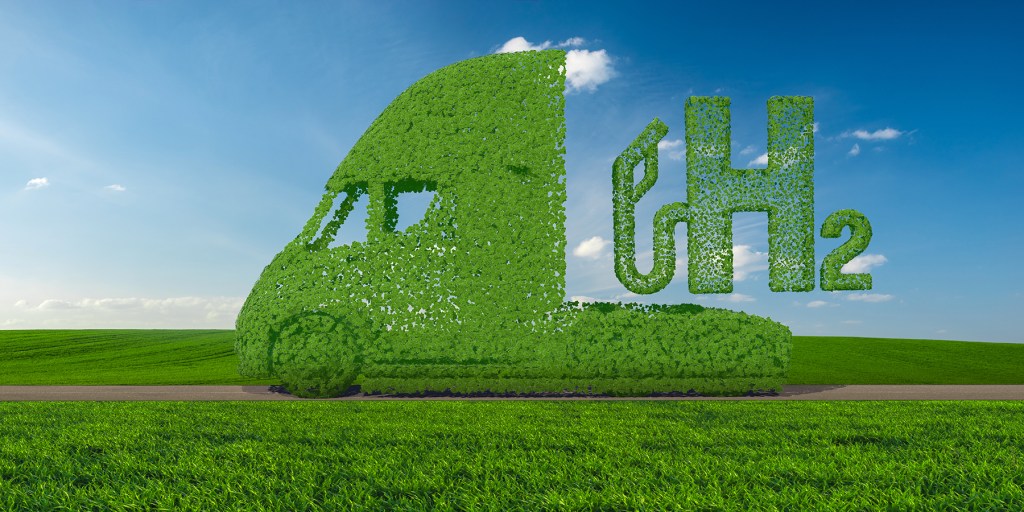 What is Green Hydrogen

Renewable or “Green” hydrogen is produced by a process called water electrolysis which consists in the decomposition of water (H2O) into its basic components, hydrogen (H2) and oxygen (O2), through passing electric current that is generated from renewables. With this process, electrical energy can be stored as chemical energy of the resulting hydrogen.

Water is an ideal source for producing hydrogen because it only releases oxygen as a by-product during processing, making the produced hydrogen climate neutral with zero GHG emissions. We use an electrolyser to conduct the water electrolysis and there are currently three types: The polymer electrolyte membrane (PEM), which is the most commonly used nowadays, the Alkaline electrolyser and finally the Solid Oxide (SOEC) which is less mature and still under development but promises a better efficiency[4].

The Promise of Green Hydrogen

Green hydrogen can be considered as a real interconnector of all renewable energy technologies as it combines Solar PV and wind energy and therefore accelerate the energy transition. According to the IRENA report Geopolitics of the Energy Transformation: The Hydrogen Factor published in January 2022, North Africa, the Middle East, and Sub-Saharan countries have the highest potential in producing the highest volumes of Green Hydrogen but also the cheapest, just under 1.5 dollars a kilogram which competes with fossil fuels.

These regions, according to the report, could be major exporters of green hydrogen to the rest of the world and attract major investments from Europe[5]. The high scale production of clean hydrogen could potentially bring geopolitical shifts in the world, making the regions which are more prone in producing it, leaders and big players in the energy global scene.

The exiting gas infrastructure in the MENA region is ideally positioned for a fast exchange and export of green hydrogen[6]. Indeed, gas pipelines could be used to export renewable hydrogen to Europe and therefore reduce the overall costs that would be involved if new infrastructures needed to be constructed. 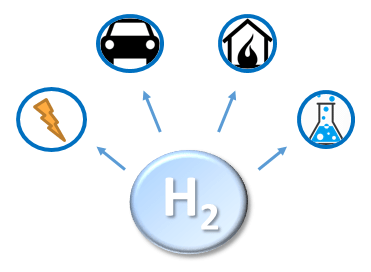 With green hydrogen being imported from the MENA region, Europe and MENA could both realize a sustainable energy system and meet the obligations of the Paris Agreement for 2050. Furthermore, it could generate social stability in Middle Eastern and Northern-African countries, potentially reducing the number of economic migrants from the region to Europe and creating local sustainable jobs.

All and all, green hydrogen in the MENA region has great potential but its development is still at a very early stage. Even if more giant countries like Algeria and Egypt are expected to plan a hydrogen roadmap, it is still very uncertain at this time whether the technology will kick-off as experts are expecting. Conflicts, natural disasters, and pandemics could slow it down.

One thing can be sure, the ongoing innovations in electrolysis technology will undoubtedly accelerate the development of renewable hydrogen in the MENA region and open new paths for partnerships and collaborations.

Nazih Toubal is a member of the World Hydrogen Leaders and a PhD Researcher at the Autonomous University of Barcelona, his thesis analyses the institutional strategies on green hydrogen of the European Commission and the Union for Mediterranean.
View all posts by Nazih Toubal →