Say ‘No’ to Disposables 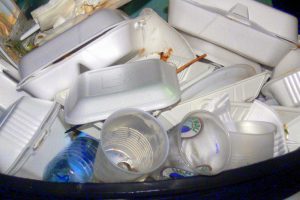 The waste quantities in all parts of the world are increasing many folds. In the past three decades, the waste quantities have almost been doubled. The per capita waste generation is alarmingly high especially in GCC countries. The municipal and governmental authorities have to spend huge resources in collection, storage, transportation, treatment and disposal of these wastes. With limited recycling facilities and absence of reusing culture, more quantities of the waste is now to be managed. 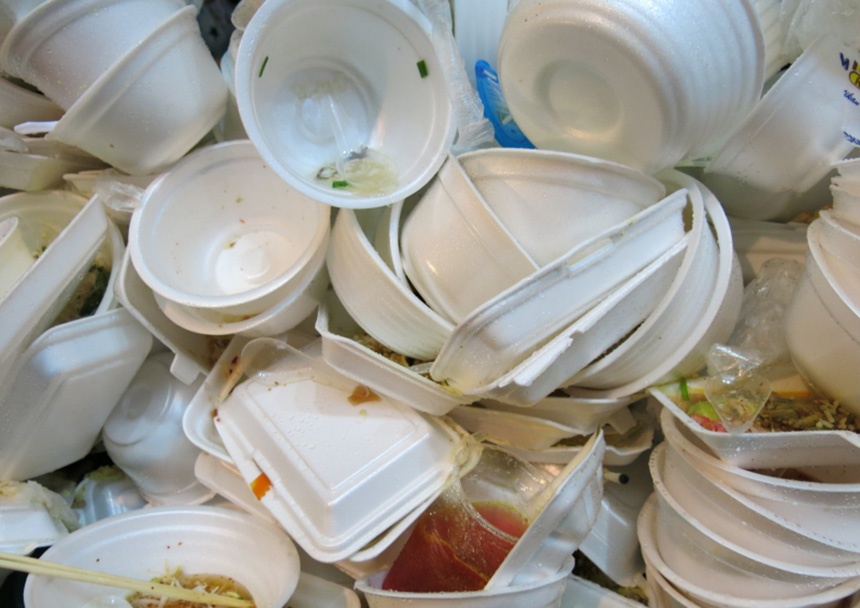 Use of disposable cutlery has been increasing exponentially in developing countries

Despite a growing push to recycle and reuse, we must try to correct not the symptoms but the disease, and to do that, we should all avoid and reduce. The use of ‘disposables’ in the Middle East has increased exponentially in recent years and the items and quantities are increasing with each passing day. Here are few suggestions to avoid the use of disposables in our daily lives:

Each time you throw something in the trash, please consider that you have paid its cost and are contributing towards more waste at the landfill.

One Response to Say ‘No’ to Disposables