The Environmental Impacts of Car Accidents

Car accidents are increasing all over the world. Although many people may not be aware of it, accidents can have a large negative impact on the environment. Car accidents affect people’s health and finances as well as the structure of the roads. Cars have long been known to have an environmental impact as a result of their emissions and the gas they use, which affects the planet negatively. 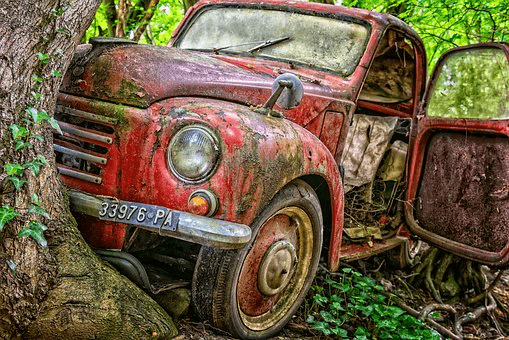 The recent findings now prove that even in cases of accidents, cars can still negatively impact the planet in different ways whether  directly or indirectly.

One of the main reasons cars have a negative impact on the environment, in general, is their excessive use of gas and their emissions which pollute the air. When car accidents occur, the risk of gas being spilled is high. This means  that gas is wasted and can in some cases even run the risk of starting a fire.

People who get involved in car accidents in the US, for example, know that the first thing they need to do is consult their lawyer to get useful information. Most of them attempt to get help from a Dui lawyer because probably the greatest threat when driving is driving while intoxicated.

According to a Houston car accident attorney, these are critical cases that need legal intervention as well. Gas leaks that occur during or after a car accident can release harmful chemicals into the air that can be poisonous to a number of living things.

2. Repairs to the Cars

After a car accident, almost all car owners involved would need to seek to fix one thing or another that may have gotten damaged. This would lead to the use of a number of elements that could be harmful to the environment. Repairing cars could see large amounts of steel and fuel being used to fix the vehicle, and that on its own has a great impact on the emissions being released and polluting the planet.

3. Impact on the Roads

Car accidents can sometimes be so massive and traumatic that they even leave behind damage to the roads. These roads would then need large-scale repairs to fix the damage or to ensure that no accidents of the same nature occur in the same place again.

Those repairs can also have a damaging impact on the environment, as the equipment used to repair the roads uses a lot of fuel and emits a large amount of air pollutants. Not to mention that roads are made of tarmac, which on its own can be damaging for the environment in a number of ways.

Although many people may not be aware of that fact, car accidents have as much of a negative impact on the environment as cars do themselves on normal occasions with the pollutants that they emit, if not, even more.

When someone is driving a car, they should be concerned and focused on the roads, not only to avoid any risk to their health and safety as well as the safety of others, but also to avoid the risks involved that affect the environment in the unfortunate case of an accident.

Remember to drive safely and consult a legal attorney in case of an accident to get the best advice in such situations and minimize the negative impacts of the accident.