An ambitious project concerning energy industry in Africa between Morocco and Nigeria was set to be constructed to enhance the acceleration of electrification projects across the West African region. The objective of Morocco-Nigeria pipeline project is aimed at creation of a competitive regional market of electricity, and to connect gas resources from Nigeria to West African countries including Morocco.

The pipeline project will be approximately 5,660-km long and its construction works will be in phases covering 25 years. After feasibility studies in 2017, the two countries opted for a combined onshore-offshore route to build the pipeline.

The two countries are expecting great economic outcomes by conducting this milestone gas pipeline project. In fact, it is considered a strategic project by both countries, will have a significant impact on the populations of West Africa and likely to evolve Morocco and Nigeria into leaders of South-South cooperation in Africa, according to “maroc.ma” [1. 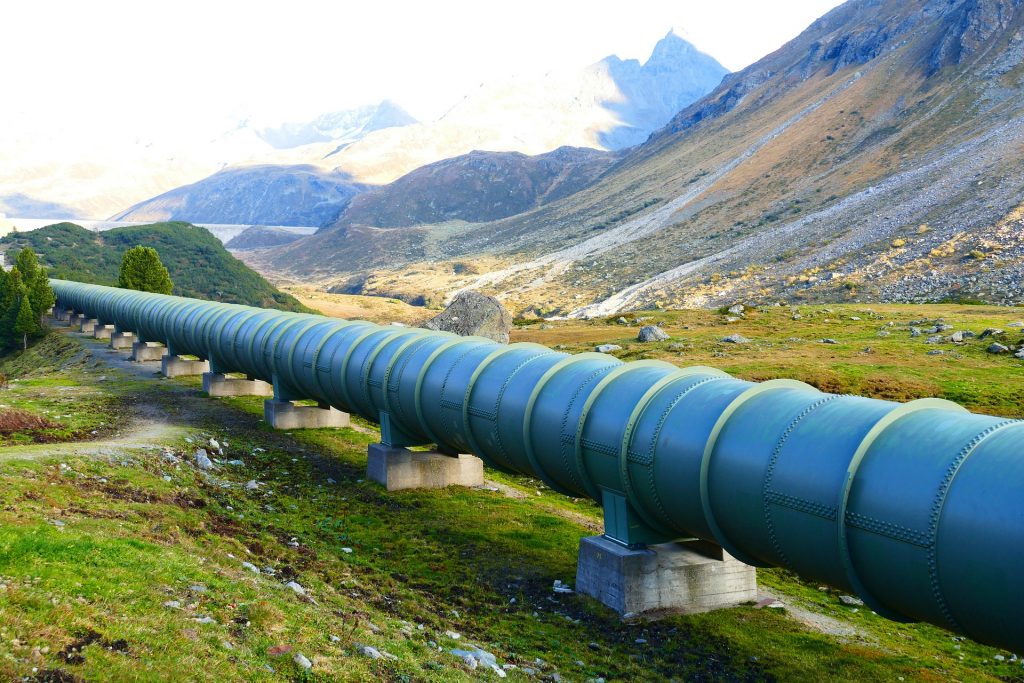 This pipeline project has been a subject of major discussions concerning its impact on the environment, public health and biodiversity of the area. It is considered a step back for Moroccan efforts to produce more clean energy and harness the solar power as a main energy source of the country. Various policy, decision maker and environmental specialists did raise concerns about the choice of spending nearly 20 billion US dollars on a pipeline while it can be invested in improving and strengthening renewable energy projects in the West African region.

One of the major environmental objectives set by the United Nations Climate Change Conference (COP) [which was hosted by Morocco in 2016] is the reduction of the fossil fuels-based energy due to its bad consequences on the health of human beings and the planet earth in general. However, we still see Morocco and Nigeria willing to implement this project despite concerns raised by various NGOs protesting the gas pipeline project. Some of the key contentious issues for the NGOs are as follows:

The complete independence from the consumption of fossil resources is far to be a reality for the African continent that suffers from a shortage in energy production and transmission. This shortage and dependence on foreign investments is set to grow in the light of the recent efforts of industrialization of the continent set by the African Development Bank [4] [5]. 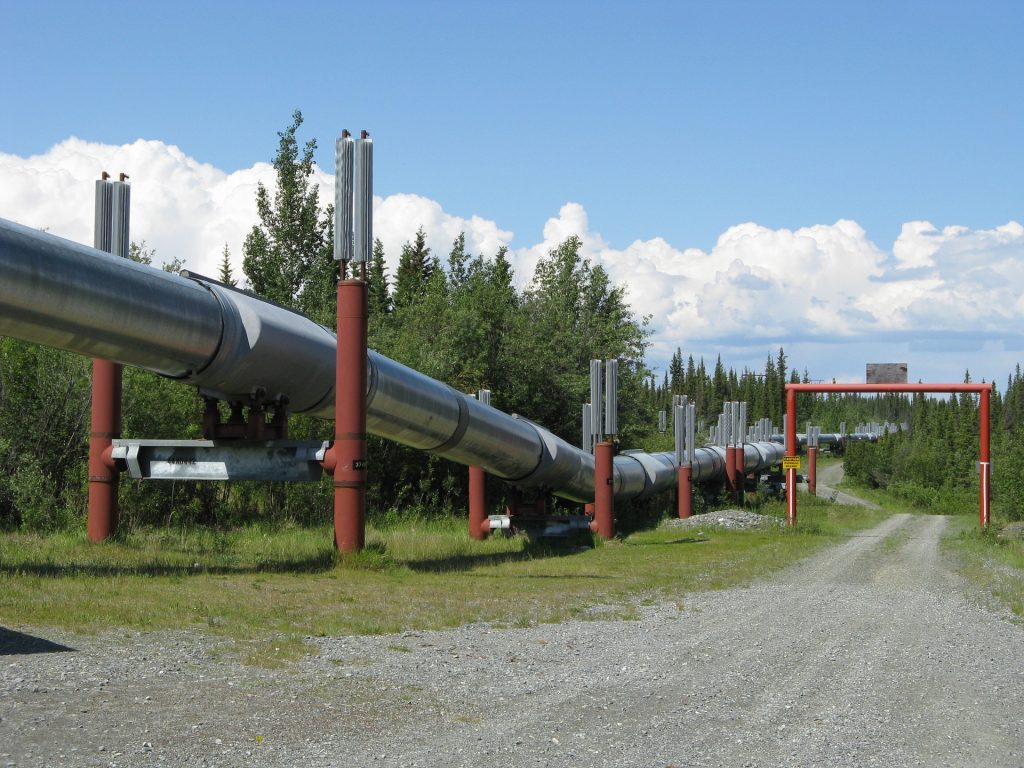 The combination of industrialization and energy sufficiency is a complex multi-objectives problem. It needs a special evaluation and analysis to consider all factors and reduce the side effects on the environmental and social prosperity of the African population.

A smart production of energy and transmission to the West African region is a possible alternative for the pipeline project. The investment in solar energy which is one of the valuable resources of the African countries is a must. 20 billion US dollars could make a difference in the energy network of the continent and transform it into one of the leaders of clean energy in the world.