Solid waste management has emerged as a big challenge for the Mediterranean country of Tunisia. The country, having an estimated population of around 11 million people, produces more than 2.5 million tons of waste each year. Tunisia is experiencing an average increase in waste volume by 3% with per capita waste generation in urban areas being 0.8 kg per day. Biodegradable organic fraction constitutes around 68% of the MSW stream. 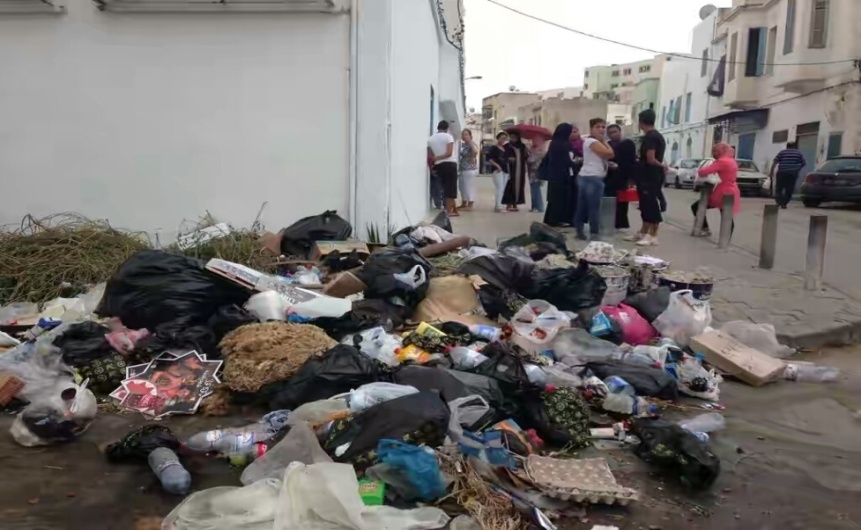 However, many municipal landfills do not meet sanitary standards and waste is often dumped into non-sanitary areas. Interestingly, only five percent of MSW is composted and merely 4% recycled. The expenditure for waste collection and transport constitutes 75-100% of the total solid waste management budget.

Eight kilometers south of Tunis is Borj Chakir, a town that has become infamous for a landfill that has damaging effects on the surrounding environment and quality of life of locals. The Borj Chakir landfill created in 1999 is the largest dumping ground and only regulated landfill in Tunis (which includes the governorates of Tunis, Manouba, Ariana and Ben Arous). The site occupies 120 hectares of what was once agricultural land planted with olive trees and grains.

According to the facility specifications published in 1997 the Borj Chakir landfill is intended for solid waste but current activities shows it operation outside of norms. Over the years the residents of El Attar, Borj Chakir, Jiyara and Sidi Hassine have suffered from compromised health and sanitation as a consequence of the waste collection site that has contaminated air, water, soil and as a result of their exposure to toxic odors of leachate. 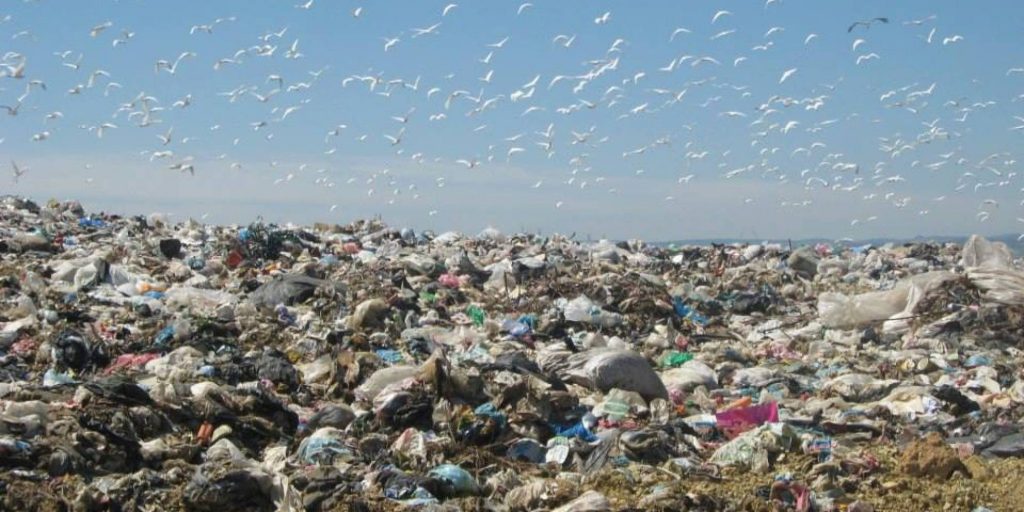 Borj Chakir landfill is a major cause of environmental and public health concerns.

The country possesses comprehensive environmental laws to encourage the sustainable management and recycling of municipal and industrial waste but there is doubt if the necessary measures for a good application have been provided. The Tunisian Government is often criticized for leaving the responsibility of waste management to the National Waste Management Agency (ANGED).

Every year Tunisians use one billion plastic bags generating 10,000 tons of waste that have wreaked havoc on the environment. Almost 400 private Companies are authorized by the Ministry of Environment to collect, transport and recycle plastics. Five private collectors and recyclers of used tires were also authorized while paper and cardboard recycling is still in its infancy. There is also a small informal sector for recycling food packaging.

There is a general view among the populace that the way waste is managed should be changed towards an integrated management style which entails collection to treatment because of the relationship between environmental impact and effects on human health are apparent.

The market for environmental protection, pollution control equipment and technology has significant potential as anticipated tenders for landfills, coastal pollution project and wastewater treatment all offer good opportunity for procurement.