Things You Should Know About the Energy Mix in the UK

We take fuel in our home for granted, rarely contemplating how the energy that lights our rooms, charges our smartphones, and heats our dinners arrives at those switches, sockets, and hobs. But with the world facing a climate crisis, the sources of our power are moving from the coal-smoky shadows into the sunlight, and into the centre of politics.

The energy infrastructure in UK is rapidly evolving to use more renewable resources and emit fewer pollutants, a transformation that is impacting every sector of our economy and that some have compared in its scale to the Industrial Revolution that first delivered power to our homes. 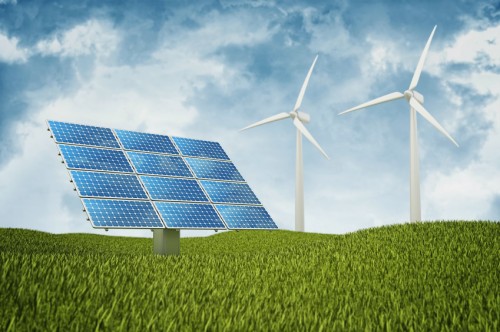 Confronting climate change will require we stop taking power from granted and be more aware of the path every kilowatt hour of our electricity took, from a power station or a wind-powered turbine churning in to the North Sea to our lights and devices. And on a more down-to-earth level, you shell out a considerable amount to your energy supplier every year—the average duel fuel household receiving energy from one of the Big Six suppliers paying £1,117 a year—and you might want to know exactly what you’re paying for.

Energy Mix in the UK

The UK meets its energy needs—348 terawatt hours per year in 2017—through a combination of coal, gas, nuclear, solar, water, and wind resources. The percentage of demand met from each resource fluctuates, with windy days seeing a boost to wind power and cold snaps seeing the UK fall back on its coal power stations. You can see a live estimate of the distribution of energy sources on the National Grid Status site.

In the second quarter of 2018, the UK generated 42% of its electricity using natural gas, 31.7% using renewable resources (including solar and wind power), 21.7% using nuclear power, 3% using gas, and just 1.6% using coal—a sharp decline from the 43% of demand that was met using coal just six years ago in 2012.

The exact mixture of energy your supplier is feeding into the grid will vary, with special green energy providers relying exclusively on renewables. Your provider should publish information about their fuel mix on their websites or you can consult this table, breaking down the energy sources of all the UK’s domestic energy suppliers.

From Coal, Sun, and Wind to Electricity

So how does a lump of coal or a ray of sun become the electricity that our lightbulbs, computers, and appliances can use? Let’s take a closer look at electricity generation for the UK’s main fuels.

Pulverised thermal coal is burned in power stations, creating heat that turns water into steam. At high pressures this steam is used to turn turbines connected to electrical generators. The UK has seven active coal-fired power stations, distinguished in the landscape by their mammoth cooling towers. All are slated to close by 2025 as the UK moves decisively away from coal.

The same stuff that runs your boilers and cookers is used to generate electricity, either by being burned similarly to coal to create steam that turns turbines or with a gas turbine, where pressurised gas causes the turbine blades to spin, producing electricity. Voila, volts that can power our gadgets, from the gas that heats our dinners.

Solar panels consist of silicon cells, the electrons of which are excited by photons of light delivered by the suns rays, generating electricity. Although the UK is notoriously overcast, as of 2020 we now boast 13.9 GW of solar electricity capacity, both in large solar farms like the 72MW Shotwick Solar Farm in Chester and in panels installed on homes. 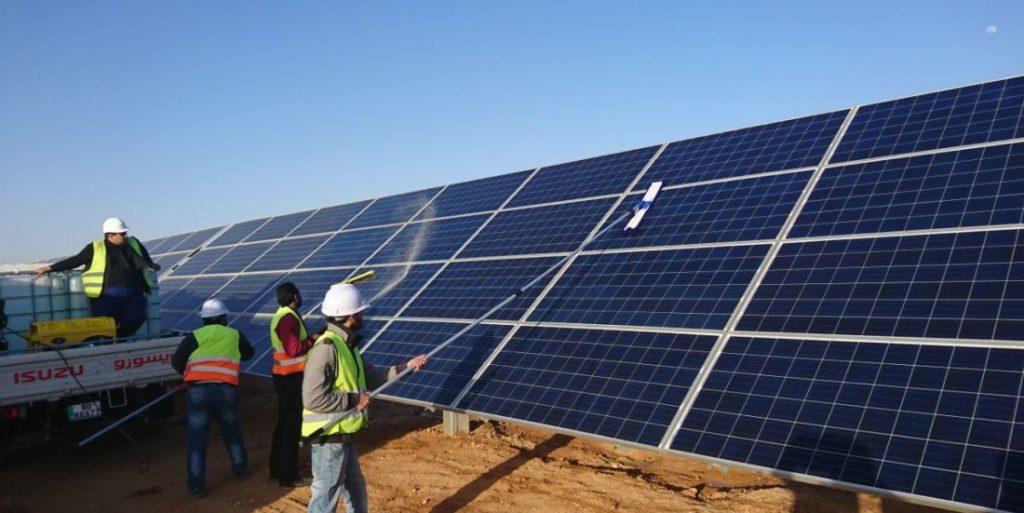 Airflow mechanically turns turbines that produce electricity, on both offshore and onshore wind farms. The UK is a global leader in wind power, home to the world’s largest wind farm, the Walney Extension, where 87 190m turbines spread over the area of 20,000 football pitches off the coast of Cumbria generates enough electricity to power 600,000 homes. 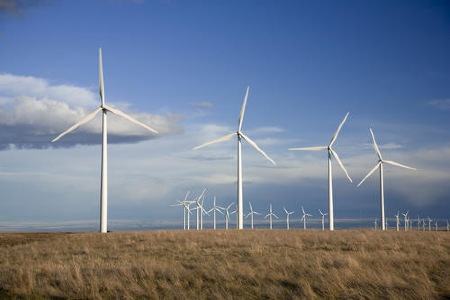 Most British homes use two sources of fuel: electricity and natural gas, which powers boilers and cookers. Natural gas is extracted through offshore drilling, delivered to the coast, and is fed into the National Transmission System, which processes gas and transmits it through a series of pipelines to power stations and to gas distribution companies, which route it to your home and hob.