In recent years, climate change and environmental degradation have called for a large-scale shift to clean and renewable energy sources, particularly solar power, across India. As a result, today, solar power systems are being installed in industries, factories, workplaces, households, and public places.

If you’re also planning to switch to solar energy, first, it is important to understand all the essential elements of solar power systems. And one such key component is a solar inverter which this comprehensive guide will discuss, so keep reading to know more! 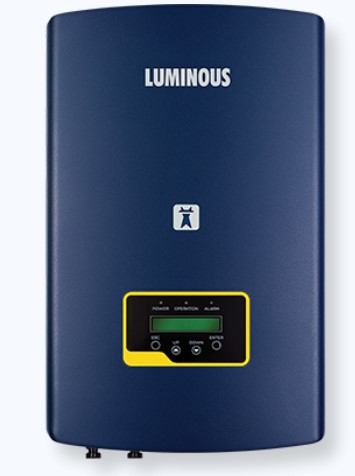 What is a Solar Inverter?

As we discussed, a solar inverter is a crucial part of solar photovoltaic (PV) systems. Its primary role is to convert the Direct Current (DC) produced by the solar panels into Alternating Current (AC). This is an important step in the solar power generation process as electrical appliances, including televisions, refrigerators, washing machines, and heavy-duty equipment like industrial machines, require Alternating Current (AC) to function.

While converting DC into AC is a solar inverter’s primary job, its secondary role is to transfer the excess energy produced by the solar panels to the local electricity grid or solar battery, depending on the type of PV plant. Additionally, solar inverters are also used to monitor the solar power system’s performance, and they even provide essential data that can be utilized to fix any technical issues.

Now that we know how solar inverters function, let’s look at their different variations:

An on-grid solar inverter, also commonly known as a grid-tie inverter, is designed for on-grid solar plants. This means that the inverter operates by staying connected to the local electricity grid, and any excess power is sent back to the grid through net metering.

A grid-tie inverter is best suited for those looking to reduce their monthly utility bills. However, it is vital to invest in an inverter with an anti-islanding feature for maximum safety.

As the name implies, an off-grid solar inverter works independently of the grid, and they are also referred to as stand-alone inverters. Since this inverter type is used with off-grid solar plants, they transfer excess energy to the solar battery, which is generally stored for backup during power cuts and at night. 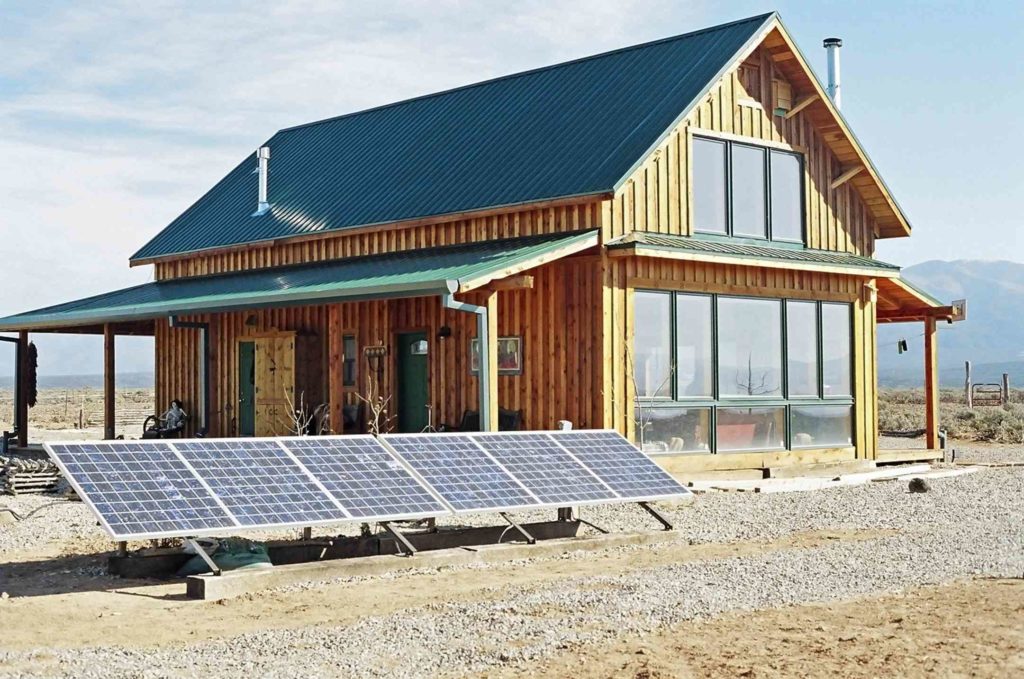 However, off-grid inverters are best suited for remote areas with no access to grid electricity and frequent electricity outages.

Although the hybrid model is still gaining traction in India, it is one of the most efficient and pocket-friendly ways to utilize solar energy.

Therefore, when it comes to a solar inverter’s technology and type, the decision largely depends on the type of solar plant you install. Additionally, it is crucial to invest in high-quality, high-performance, and efficient solar inverters, as they are nothing short of an investment. So, it is best to buy an inverter for reputable and reliable solar solution providers like Luminous.