Europe has been desperately trying to find alternative sources of energy to replace Russian gas. American Liquified Natural Gas (LNG) imports used today, is only a temporary solution and not a long-term one, due to its high costs and transport limitations. However, Algeria, Israel, Egypt, and possibly other transit nations like Libya and Turkey in the future can all contribute significantly to the continent’s increased energy demands. In the Eastern Mediterranean significant amounts of natural gas have recently been discovered recently and could increase gas collaborations with Europe. 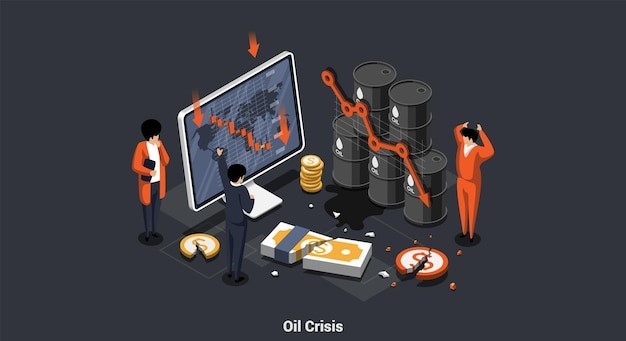 Algeria increased its pipeline supplies to Europe by over 10% on available export routes in the first ten months of this year and is considered as a major gas supplier. Since 1996, Spain has purchased gas from Algeria through the Maghreb-Europe pipeline, which passes through Morocco, and since 2011, it has done so through the undersea Medgaz pipeline. Nevertheless, the dispute between Algeria and Morocco over the Western Sahara, which Morocco claims as its territory while Algeria supports the Polisario Front calling for Sahrawi independence, has consistently impacted relations between Madrid and Algiers, especially the two nations’ energy commerce.

Tensions have progressively gotten worse over the last two years and led Algeria to end gas exports via the Maghreb-Europe pipeline and therefore cut off supplies to Morocco, planning instead to expand the capacity of the Medgaz pipeline[1].

Madrid, which had previously maintained that the UN should decide the status of the area, supported Rabat’s proposal to maintain sovereignty over the Western Sahara while providing it independence to manage its own internal affairs. The Algerian government has repeatedly warned Spain not to re-export gas it receives from Algeria to Morocco[2], which has struggled to make up for shortages caused by the termination of flows via the Maghreb-Europe pipeline and Algerian ambassador in Madrid has been withdrawn following these events.

Moreover, the agreement on gas between the EU-Israel-Egypt[3] comes as European politicians are more concerned about Egypt’s economic stability. The Russian invasion of Ukraine has severely impacted Egypt, especially in terms of food security, and the Egyptian government is working to contain what may become a growing economic disaster. While macroeconomic growth rates have been largely positive, pressure is growing due to inflation and skyrocketing food and energy costs.

Recurring political unrest in Egypt is a nightmare scenario for many European governments, who have been scarred by the experience of the unrest that engulfed the Middle East and North Africa in the wake of the Arab Uprisings in 2010 and 2011. In particular, the migration crisis that was precipitated and made worse by the violent conflicts in Syria and Lebanon.

All in all, while Europe is attempting to diversify energy imports too rapidly, new partnerships with Mediterranean Energy producers must be recognized for their geopolitical complexity and instability that could jeopardize the energy security of future strategies.

Nazih Toubal is a member of the World Hydrogen Leaders and a PhD Researcher at the Autonomous University of Barcelona, his thesis analyses the institutional strategies on green hydrogen of the European Commission and the Union for Mediterranean.
View all posts by Nazih Toubal →
Tagged Algeria, Egypt, energy crisis in europe, Maghreb-Europe pipeline, Medgaz pipeline, Mediterranean, Mediterranean energy producers, Natural Gas, Russian gas, solution to europe energy crisis. Bookmark the permalink.