The 3P’s of plastic – PPP – first is that the item or object is plastic. The second concern is that plastic is permanent. Not permanently in use, but after is use it has a very long life-span before it breaks down totally. And that leads to the third, and ultimate issue, that plastic becomes a problem.

The issues around plastic are multi-facetted, complex and very diverse. It depends on the composition of the raw materials, how the materials are combined and made into the plastic product. Then it becomes an issue in how the product or object is disposed of. The story then becomes very long in terms of how it breaks down, where it breaks down and what is breaks down into. 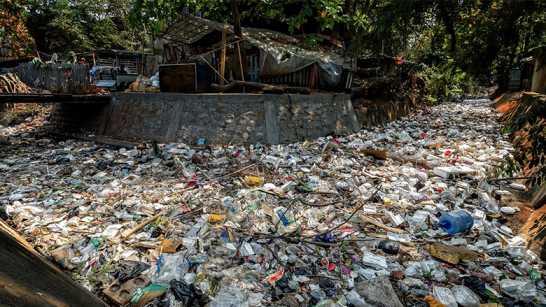 There is copious research in plastics, microplastics, accumulation of microplastics in our food chains which translates to our ecosystems in which we live. There are tonnes and tonnes of plastics in our oceans. Figures currently estimated at 8 million tonnes of plastics end up in our oceans. This happens so simply because we are a throw-away society. Instead of disposing correctly or recycling, people literally throw their plastic waste around them. In gutters, streams, alleyways, on the road. Other plastic waste may be carried by wind or washed away by rainwater and overland flow. It may come from wash off from landfills, improper storage and illegal dumping. This can be summed up in one word: trash.

Some plastic is recycled. Although recycling plastic is not a straight forward and easy option. Different types or composition of plastics require different recycling methods. Unfortunately, only about 9% pf the global plastics are recycled. This could be summed up as sheer apathy.

According to numerous fishery studies and research projects, more and more fish are ingesting microplastics. This means that microplastics are entering our food chains and food webs. Microplastics are minute, tiny, miniscule pieces of plastic.  Still plastic. One needs to realise that we are part of the food ecosystem, in fact we are generally placed at the top of the food web. 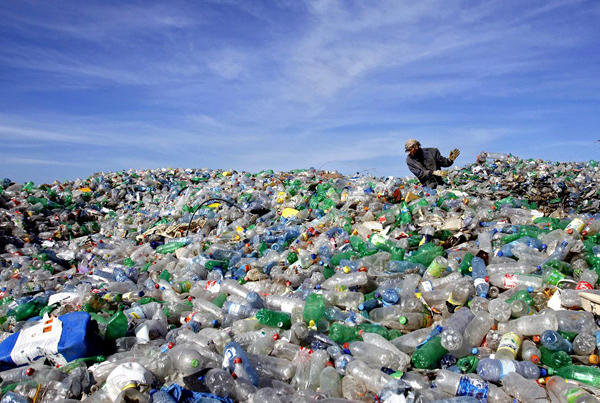 Why is there such a demand for plastics you may be wondering. First and foremost, liquids both drinking liquids but also cleaning and lubricant liquids are containerised in plastics.  But around 40% of plastics are used in packaging. Filler plastics, protective wrappings, individual packaging, tapes and straps. The list of uses seems endless. Is it that necessary. This could be summed up as waste. 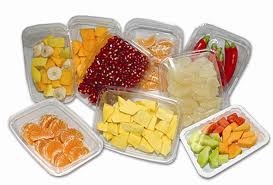 What are the estimates of global plastic waste per annum. Hold on to your hats, Even take a seat. People on our planet, all 8 billion of us, produce around 300 million tonnes of plastic waste annually. Yes, its hard to visualize to truly appreciate these figures. Let us put into a visual context, that is like a full load of trash from a dump truck being emptied into the ocean every minute of every hour of every day for one whole year. No wonder sea level is rising!

No plastic is not the cause of sea level rise. But our plastic waste ending up in our oceans is a real and alarming fact. Everyone is responsible because we all use plastic in some form or other. Unless you are a 100 and naturalist, you are contributing to this waste accumulation on our planet, earth. We are all accountable. So what will be your next move?

Dr Claire Cosgrove, Ph.D., is an independent Environmental Scientist and Educator. Looking to establish a consultancy company: “Cultural Awareness, Environmental Mindfulness”. Formerly a Professor of Environmental Sciences in the College of Engineering at AMA International University, Salmabad, Kingdom of Bahrain. Before moving to the Middle East in 2009, Dr Claire was a Research Scientist based in the USA at the University of Virginia, Charlottesville and at Georgia Institiute of Technology in Atlanta, Georgia. Dr Cosgrove has lived and worked in a number of countries such as South Africa, USA, New Zealand and the Middle East. Her research work has covered air pollution, weather modification /cloud seeding, rainfall modelling and simulation and flood forecasting, to name a few areas of interest.
View all posts by Claire Cosgrove →
Tagged food chains, Microplastics, permanent plastic problem, plastic problem, plastic production, Plastic Waste, plastic waste problem, sea level rise. Bookmark the permalink.