Dubai’s Journey Towards a Sustainable City

Over the last couple of decades, the need for a renewed focus on our global commitment has become obvious. We have started to see an unusually high rate of extreme weather events across the globe, events which many scientists are attributing to global warming. 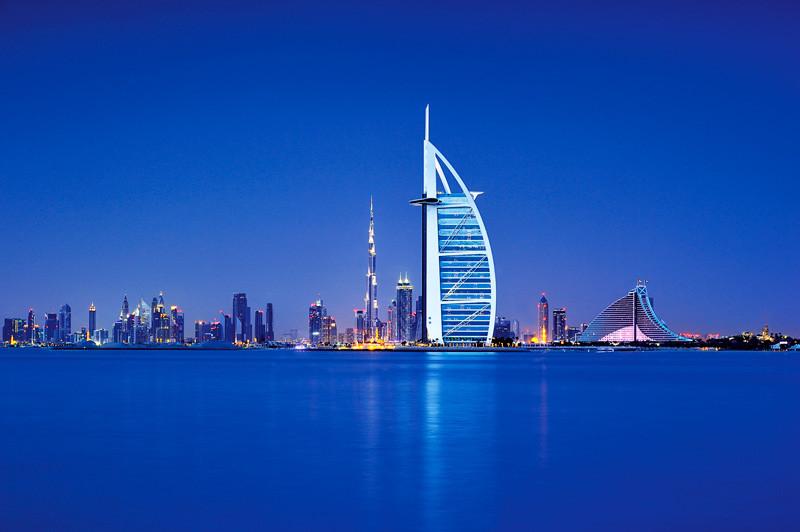 Time is running out to take decisive action on climate change. Governments around the world have pledged to try and hit certain targets under the Paris climate accords. In accordance with these targets, many nations have introduced new regulations regarding town planning and urban development.

It is becoming increasingly common to see people with town planning experience in one country, taking that experience and deploying it elsewhere. This makes sense if you think about it. For example, someone experienced at planning towns in Australia, especially in the country’s harsher climate, would have plenty to offer town planners in similar climates around the world.

A Ski Slope in the Dessert

Dubai has always been a city of innovation. It boasts some very impressive architecture, for which it is known around the world. In fact, the tallest freestanding structure in the world is in Dubai. For many, the most emblematic symbol of Dubai’s innovative streak, and its mastery over the harsh local climate, is Ski Dubai.

Ski Dubai is an indoor artificial ski-slope, it is where Emiratis first learn to ski, before they head to world-renowned resorts in Europe. As impressive an achievement as Ski Dubai is, it also represents something else about Dubai.

Dubai has exploded in terms of population in recent years, having been a small fishing and trading port of little note until an oil and real estate boom. Like most rapidly developing countries, Dubai’s growth has come with a significant environmental cost. When Emiratis want a ski slope in the middle of the desert, they build one. There have been numerous other projects undertaken to transform Dubai and overcome natural obstacles. 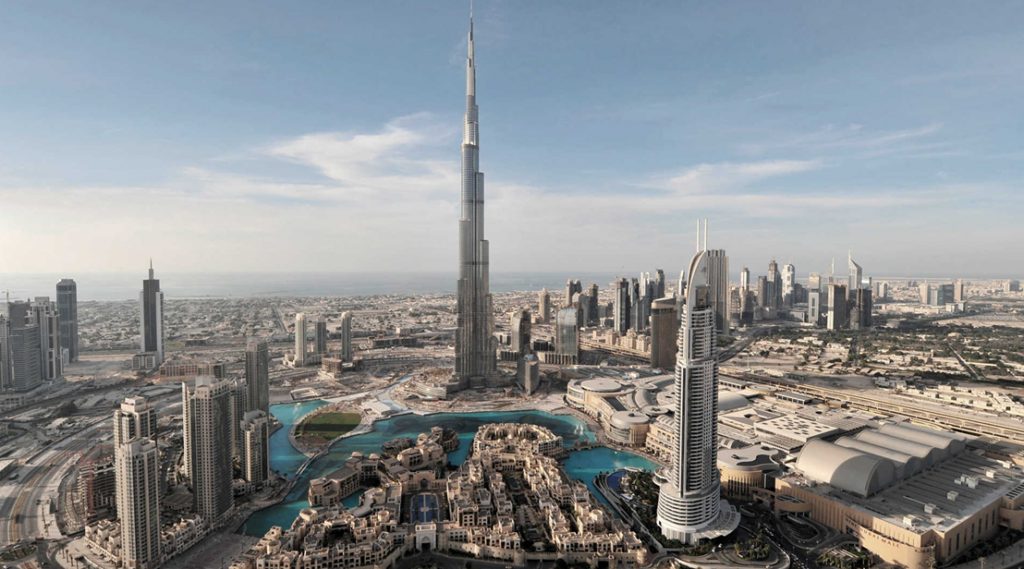 Dubai’s leaders have now recognized that the current rate of development is ecologically unsustainable.

However, Dubai is already operating a fleet of driverless metro trains, these are usually faster than travelling on the cities congested roads. Coupled with the investments Dubai is making in water treatment, waste recycling facilities, green spaces and green buildings, and the solar power plant they are currently building, Dubai is making excellent progress towards becoming the most sustainable city in the world.

Dubai’s leaders have now recognized that the current rate of development is ecologically unsustainable. New environmental policies, and a more ecologically conscious approach in general, have been needed for some time. While they are overdue, no one can deny that they are comprehensive.

A few years ago, it would have been unthinkable to predict that Dubai might become one of the greenest cities in the world. However, this is looking to be an increasingly realistic possibility.

Salman Zafar is the Founder of EcoMENA, and an international consultant, advisor, ecopreneur and journalist with expertise in waste management, waste-to-energy, renewable energy, environment protection and sustainable development. His geographical areas of focus include Middle East, Africa, Asia and Europe. Salman has successfully accomplished a wide range of projects in the areas of biomass energy, biogas, waste-to-energy, recycling and waste management. He has participated in numerous conferences and workshops as chairman, session chair, keynote speaker and panelist. Salman is the Editor-in-Chief of EcoMENA, and is a professional environmental writer with more than 300 popular articles to his credit. He is proactively engaged in creating mass awareness on renewable energy, waste management and environmental sustainability in different parts of the world. Salman Zafar can be reached at salman@ecomena.org or salman@bioenergyconsult.com
View all posts by Salman Zafar →
Tagged Architecture, Dubai, Ecological Footprint, environment, Green Buildings, Is Dubai Sustainable, Pollution, Recycling, Ski Dubai, solar, Sustainable City, Town Planning, Urban Development. Bookmark the permalink.

One Response to Dubai’s Journey Towards a Sustainable City