During the last decade, the movement towards bio-based products has increased dramatically as a result of increasing environment awareness and high increase in fossil fuel prices. That is why companies like Polymer Chemistry Innovations must offer products based on new environmental trends. Polylactic Acid (PLA) is an eco-friendly bioplastic derived from lactic acid which can be produced by fermentation of renewable resources. It is a new type of biocompatible material produced from utilizing lactic acid as monomer. Since lactic acid is a non-toxic component, which exists in human metabolism, PLA is safe polyester for human-related applications. 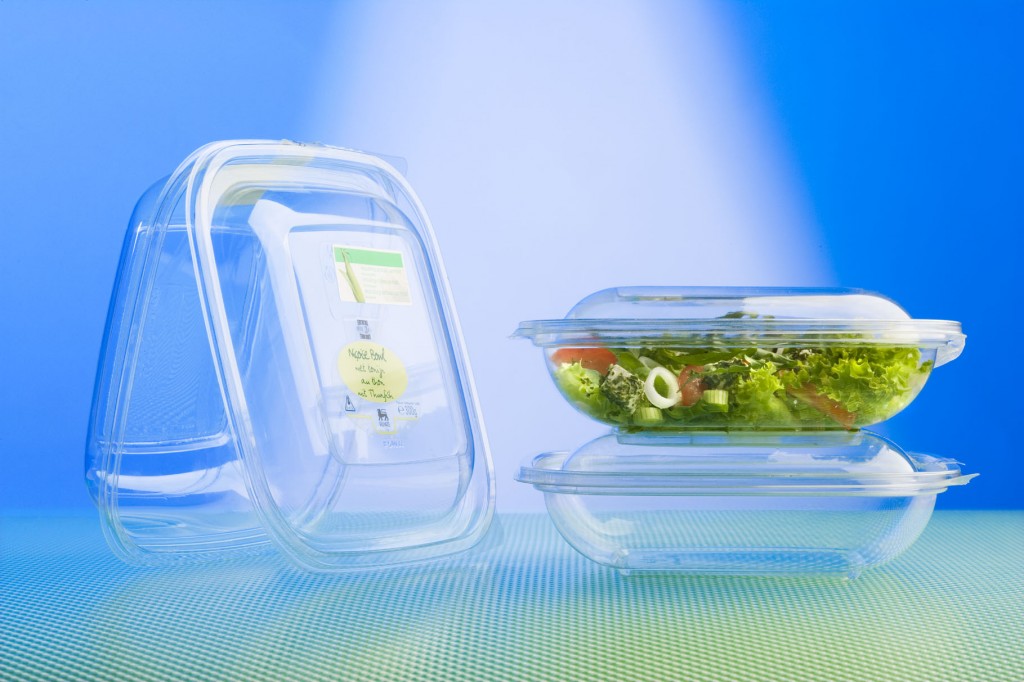 In comparison to traditional plastics, PLA has great potential in the plastic market. Petroleum-based plastic takes hundreds of year to biologically degrade and is manufactured from non-renewable resources. PLA, on the other hand, is recyclable, produced by less energy-intensive process and compostable. Infact, it is a polymer which can be naturally converted to carbon dioxide and water within few years.

Many raw materials could be utilised to produce lactic acid such as, starch, lignocellulosic biomass, agro-industrial wastes, glycerol and microalgae. In order to choose the most suitable biomass for an efficient process, the raw material should have the following characteristic.

It seems impossible to have 100% ideal raw material so a trade-off decision must be made. Moreover, the combination of more than one raw material is even possible if the second one is given for free, for example, provided that the chosen microorganism can convert both raw materials to lactic acid without an extra cost. Production of lactic acid from waste has been studied by many researchers. However, the two promising materials are paper waste and glycerol. Moreover, potato and corn starch effluent have been used as a free raw materials for lactic acid production.

Office automation paper could be pre-treated and then converted to lactic acid by a specific microorganism. Different types of pulp, hemicellulose, and toner or ink-related compounds can reduce the production rate of lactic acid.

Undoubtedly, the best carbon source for most microorganisms is glucose which could be easily utilized in large scale lactic acid production. The second preferred carbon sources are starch and lignocellulose materials which have been recognized as a cost effective raw material. However, it is more difficult to ferment lignocellulosic biomass than starchy ones to lactic acid. This is because lignocellulosic biomass has cellulose as the polymer which requires physic-chemical pretreatment and multi-enzymatic reactions.

In general, microbial lactic acid is mainly produced by two types of microorganisms which are bacteria and fungi. The enantiomers, yields and concentration of lactic acid depend on the type and the strain of microorganism. Each microorganism requires specific raw material to be utilised to give specific productivity in the optimum culture conditions.

PLA finds wide applications due to its unique properties. PLA is being used for food packaging, automobiles, textiles, foams, films etc in Europe, North America and the Asia-Pacific. Europe is the dominant market for biodegradable polymers, accounting for more than half of the world consumption.

The key market drivers in Europe include a packaging waste directive to set recovering and recycling targets, a number of plastic bag bans, and other collection and waste disposal laws to avoid landfill. As far as Middle East is concerned, use of PLA or other bioplastics is in nascent stages and its current penetration is very negligible.