Mental disorders are on the upswing around the world and many people feel stigmatized and isolated due to lack of awareness and understanding about this important health issue. To simplify, a mental disorder is the disturbance in an individual’s thinking, feeling, or behavior which causes distress in social, work, or family life and prevents you from living a normal life.

Like other physical health issues, mental disorders also need specialized treatment through therapeutic techniques and/or medication. It is essential to know the common types of mental disorders as different kinds of mental illness have different impact of the individual, besides variation in symptoms from person-to-person.

There are more than 200 types of mental disorders officially recognized by the healthcare community which can be categorized into 5 groups. Read on to know more about the common types of mental illnesses:

Excessive worrying and frequent bouts of fear/apprehension are the characteristic features of all anxiety disorders. The main types of anxiety disorders include panic disorder and phobias. Many people experience panic attacks when doing usually common things like a stage appearance or a job interview. The major fallout of excessive anxiety is the avoidance of school, workplace and social get-togethers situations and, if left untreated, the symptoms may worsen leading to frequent panic attacks, nightmares, obsessive thinking, headaches, nausea etc. 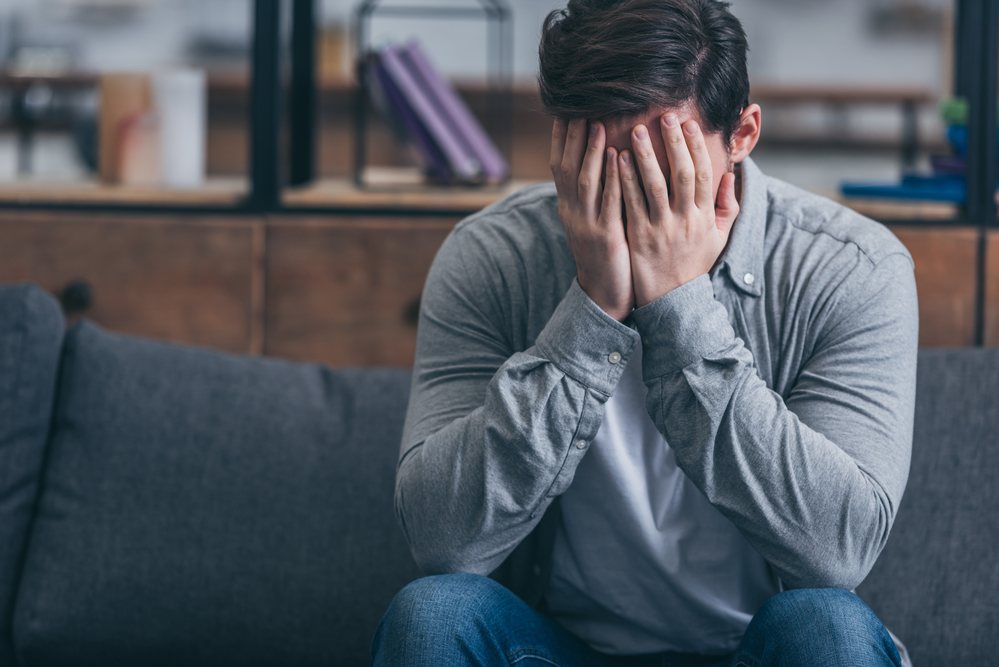 Mood swings are quite common in our society but people afflicted by mood disorders experience serious symptoms and disruption which impacts both mental and psychological well-being on a day-to-day basis. Almost 10 percent of the world’s population – children, teens and adults – suffer from some kind of mood disorder with the most common conditions being depression, dysthymia, substance-induced mood disorder and bipolar disorder.

In the long run, mood disorders have a negative impact on role functioning, quality of life and may also precipitate chronic physical health issues, such as heart disease. Cognitive psychotherapy is an effective technique to treat mood disorders, such as anger.

Schizophrenia is a serious mental illness in which people interpret reality abnormally.  Due to disruption in both cognitive and emotional function, people with schizophrenia may experience hallucinations, delusions, and extremely disordered thinking leading to impaired everyday functioning. The common symptoms of schizophrenia include hallucinations, hearing voices, social withdrawal, incoherent speech, abnormal reasoning and delusions. 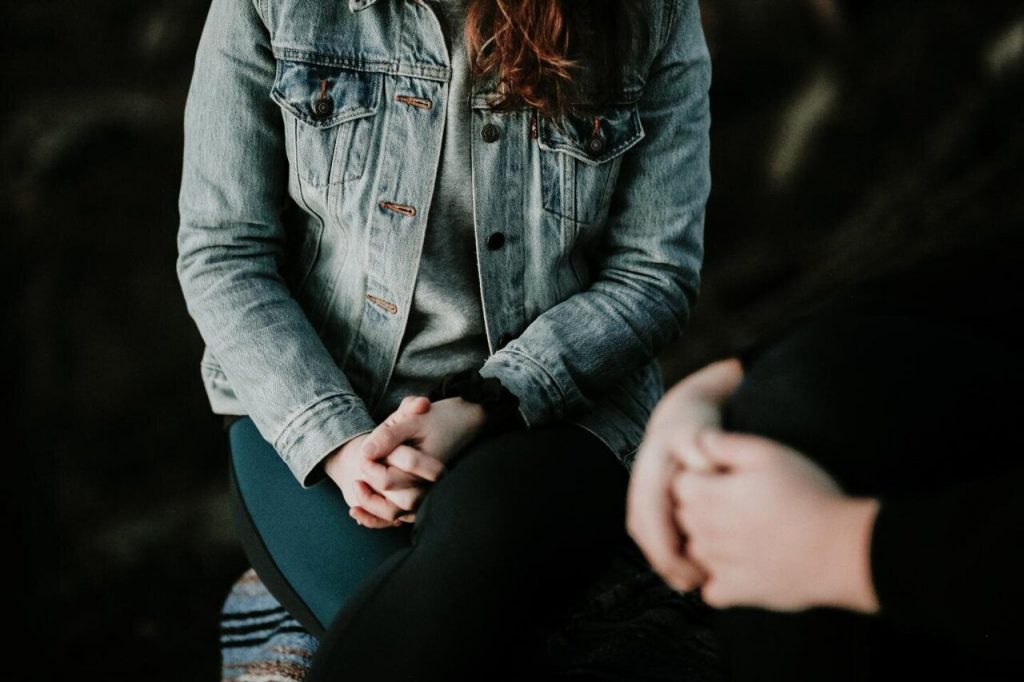 Dementia is a common mental disorder among elders marked by degradation in cognitive function, beyond what expected from the normal ageing process. It is caused by a range of diseases and injuries that affect the brain, such as paralysis, head trauma, CJD disease, Parkinson’s disease, or Alzheimer’s disease and leads to severe disruption of consciousness, learning capacity, language, memory loss and motor skills.

Usually, dementia induced by a particular disease is irreversible and the treatment is primarily supportive with extra efforts required from the family and care-givers.

Eating disorders include an array of psychological, chronic conditions that can be life-threatening. The common causes of eating disorders are obsession with food, body weight, or body shape, which is usually experienced during adolescence, especially in females.

This kind of mental disorder is marked by reduction in food intake, excessive eating and obsessive concern about body weight, body shape or poor self-image. The common types of eating disorders are anorexia, bulimia and binge eating.

There are different types of mental disorders, with different symptoms and effects. Mental disorders lead to abnormal thoughts, and changes in perceptions, emotions, behaviour and social relationships. Mental disorder is no longer a stigma and there are effective therapies and medications available to cure mental illnesses.

Salman Zafar is the Founder of EcoMENA, and an international consultant, advisor, ecopreneur and journalist with expertise in waste management, waste-to-energy, renewable energy, environment protection and sustainable development. His geographical areas of focus include Middle East, Africa, Asia and Europe. Salman has successfully accomplished a wide range of projects in the areas of biomass energy, biogas, waste-to-energy, recycling and waste management. He has participated in numerous conferences and workshops as chairman, session chair, keynote speaker and panelist. Salman is the Editor-in-Chief of EcoMENA, and is a professional environmental writer with more than 300 popular articles to his credit. He is proactively engaged in creating mass awareness on renewable energy, waste management and environmental sustainability in different parts of the world. Salman Zafar can be reached at salman@ecomena.org or salman@bioenergyconsult.com
View all posts by Salman Zafar →
Tagged anxiety disorders, common types of mental disorders, Dementia, Eating disorders, mental disorders, mental illnesses, mood disorders, Schizophrenia, therapies. Bookmark the permalink.