All About Building a Net Zero Home

It doesn’t matter where in the world you live, the time has come to realize the importance of building homes that use zero energy. You don’t even have to believe in catastrophic global warming to realize the financial, comfort, and environmental benefits of net-zero homes.

But first, you need to have an understanding of net-zero and zero-carbon buildings and their implications for us all, as well as the elements and features that need to be incorporated into a net-zero home. 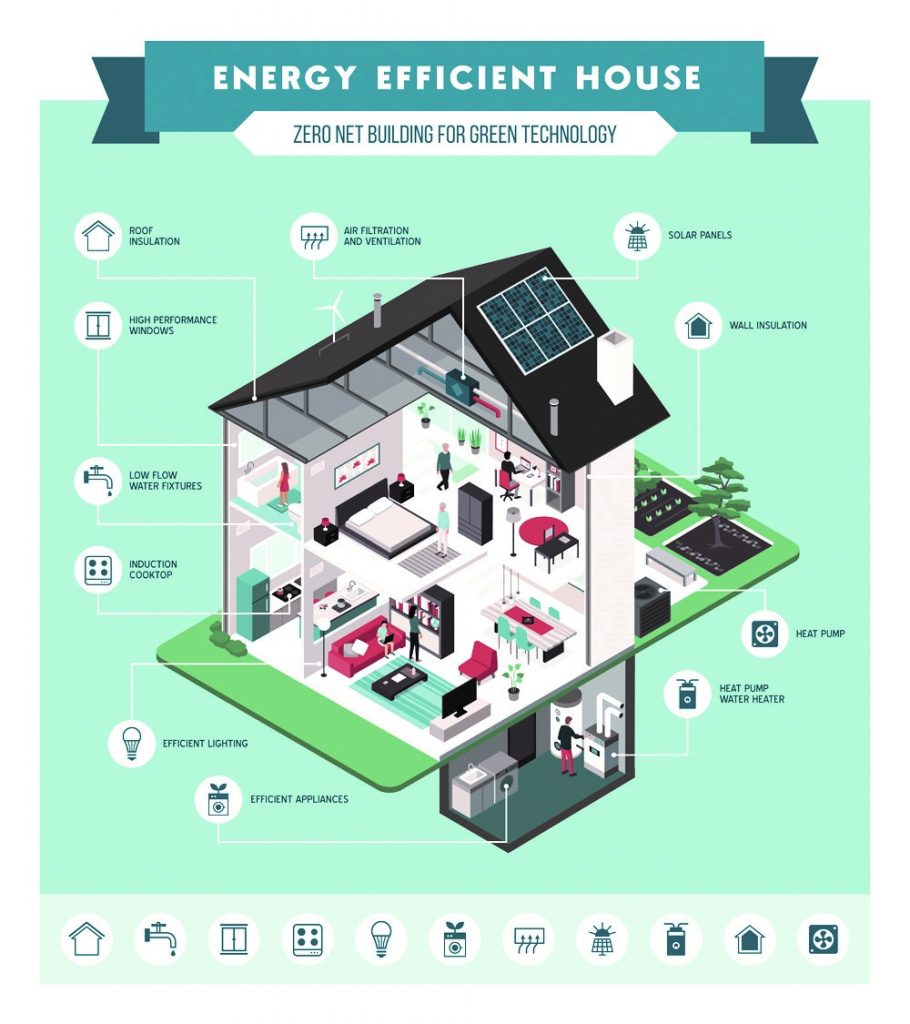 You could say that a net-zero or zero-energy home represents the best in energy efficiency. Essentially, the energy they consume each year is equivalent to the renewable energy they produce, resulting in a carbon-free environment with a net-zero bill. Additionally, zero-energy homes are sustainable, healthy, very comfortable, and, believe it or not, affordable. Often they are smaller in size which adds to affordability.

As the picture above illustrates, a net-zero home will be energy-efficient from top to bottom. It will have:

While net-zero homes are generally new buildings, some upgrades can be done to make older homes more energy efficient, particularly by:

In the U.S. and some other parts of the world, it is possible to get energy-efficient mortgages and even loans to cover upgrades to make your home net-zero or at very least more energy efficient.

In terms of cost, a specialist (MEP) engineering firm in Chicago, New York, or whichever city you live in or near to will be able to advise.

Different countries, and even different states and areas within countries are moving at a very varied rate towards the World Green Building Council’s goal to have all new buildings net-zero carbon by 2030 and all buildings by 2050. Some will make it, clearly, others won’t. Similarly, some want to and others don’t seem to care.

In the U.S. for instance, California initially took the lead in terms of net-zero buildings although Massachusetts was recently ranked the most energy-efficient state in the U.S. by advocacy group the American Council for an Energy Efficient Economy (ACEEE). According to their 2018 State Energy Efficiency Scorecard, Massachusetts scored 44/50 while California sored 43.5. At the other end of the scale, Wyoming had an abysmal score of only 4.5/50.

On the other side of the world, the UAE has pledged to be a global leader in sustainability, aiming for new “nearly zero energy buildings” by the end of next year (2020). This means that all new buildings, including homes, will have low energy consumption and they will use renewable energy for most needs. It is also part of a plan to develop a low energy, low carbon economy that will set an example for all the other countries in the Middle East region. 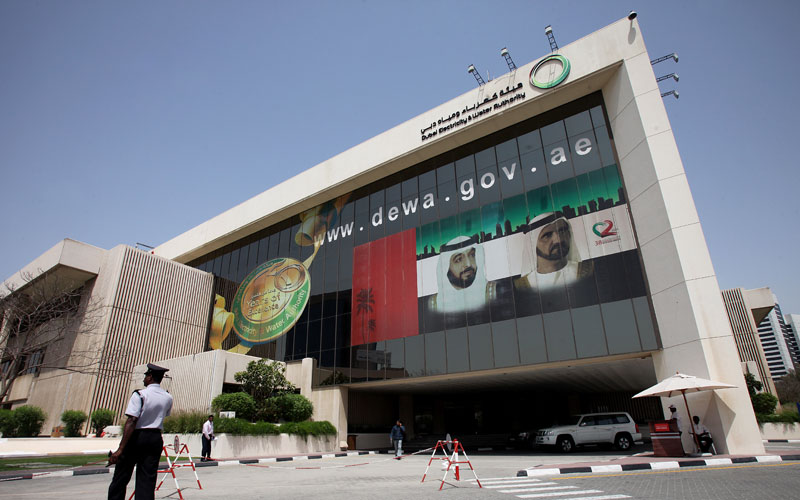 Having said that it doesn’t matter where in the world you live when it comes to net zero, climatic, economic, and other differences do impact on viability. Even traditional design practices and building methods in some regions have a significant influence. For instance, in the Middle East and North Africa (MENA) region as a whole, energy prices and the costs of trying to implement energy efficiency measures are very real factors.

The ACEEE suggests other strategies including more stringent building energy codes and an improvement in code compliance in some states, and to find innovative financing mechanisms to lower up-front costs in others.

While the challenges and success rates vary, it is generally agreed that net-zero homes cost about 10% more to build than those that don’t comply with energy-efficiency requirements.

But with an acknowledgment that buildings are responsible for a very big percentage of the total energy used (40% in the U.S.), it is a fact that zero-energy homes are one of the cornerstones of a globally reduced carbon future that isn’t going to rely on harmful fossil fuels.

Certainly, net-zero is the way to go.

Michael Tobias is the founder and principal of New York Engineers, an Inc 5000 Fastest Growing Company in America. He leads a team of 30+ mechanical, electrical, plumbing, and fire protection engineers from the company headquarters in New York City, and has led more than 1,000 projects in New York, New Jersey, Chicago, Pennsylvania, Connecticut, Florida, Maryland, and California, as well as Singapore and Malaysia. He is passionate about sustainability and is a LEED AP.
View all posts by Michael Tobias →
Tagged California, Features of a Net Zero Home, Insulation, Lighting, MENA, Net Zero Home, UAE, USA, Ventilation, Zero Carbon Buildings, Zero Energy Home, Zero Energy Homes in Middle East. Bookmark the permalink.