Water scarcity is a major problem in many parts of the world affecting quality of life, the environment, industry, and the economies of developing nations. The MENA region is considered as one of the most water-scarce regions of the world. Large scale water management problems are already apparent in the region. While the MENA region’s population is growing steadily, per capita water availability is expected to fall by more than 40-50% by the year 2050. Also, climate change is likely to affect weather and precipitation patterns, and the consequences of which may force the MENA region to more frequent and severe droughts.

Growth in desalination has increased dramatically as countries seek solutions to water scarcity caused by population growth, climate change, pollution and industrial development. In addition, the industry has done much to lower the cost of desalination. Advances in technology have led to increased energy efficiency, and greater economies of scale have also helped lower costs. The majority of new commissioned capacity is seawater desalination.

Existing desalination plants work in one of two ways. Some distil seawater by heating it up to evaporate part of it. They then condense the vapour—a process that requires electricity. The other plants use reverse osmosis. This employs high-pressure pumps to force the water from brine through a membrane that is impermeable to salt. That, too, needs electricity. Even the best reverse osmosis plants require 3.7 kilowatt hours (kWh) of energy to produce 1,000 litres of drinking water.

Recent researches indicate that we can produce that much freshwater with less than 1 kWh of electricity, and no other paid-for source of power is needed. This process is fuelled by concentration gradients of salinity between different vessels of brine. These different salinities are brought about by evaporation. 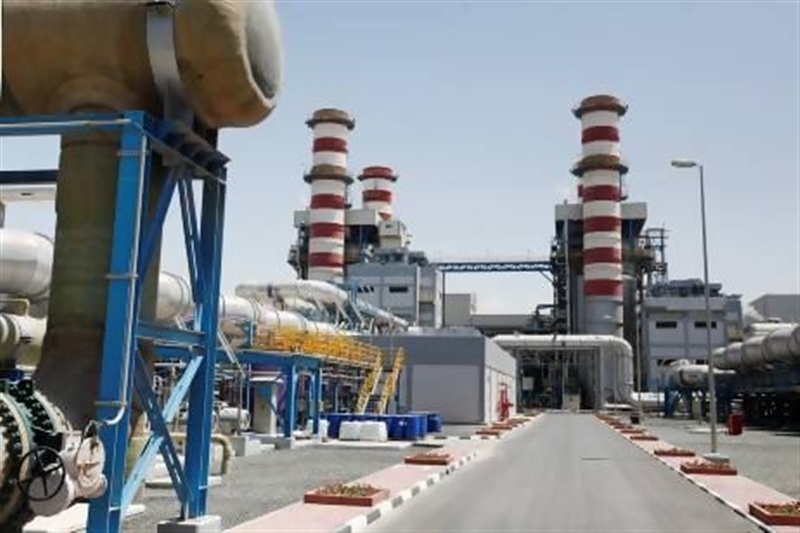 The process begins by spraying seawater into a shallow, black-bottomed pond, where it absorbs heat from the atmosphere. The resulting evaporation increases the concentration of salt in the water from its natural level of 3.5% to as much as 20%. Low-pressure pumps are then used to pipe this concentrated seawater, along with three other streams of untreated seawater, into the desalting unit.

The renewable energy potential is now starting to be more seriously considered in the MENA region, driven by rapidly increasing energy usage, high insolation rates, a young and empowered workforce, and an increasing awareness of the costs of burning natural resources.

Water demand and supply have become an international issue due to several factors: global warming (droughts are more often in arid areas), low annual rainfall, a rise in population rates during last decades, high living standards, and the expansion of industrial and agricultural activities. Freshwater from rivers and groundwater sources are becoming limited and vast reserves of freshwater are located in deep places where economical and geological issues are the main obstacles.

Therefore, it has turned into a competition to get this vital liquid and to find more feasible and economical sources that can ameliorate the great demand that the world is living nowadays and avoid water restrictions and service interruptions to domestic water supply. And, desalination powered by renewable energy resources seems to be an excellent alternative for getting fresh water and electricity in MENA countries.

Moothedath Ramanathan Menon has more than three decades of experience as a journalist and a writer on Energy and Environment subjects, interacting with energy sectors—both conventional as well as non-conventional—in India and abroad. In the 80s, he was the Bahrain Correspondent for ‘Middle East Electricity’ magazine published by Reeds, U.K. He worked as the Media Manager (India) for Washington, DC-based publication ‘Business Times’ which promotes India’s commercial interests in North America. He was also the editor and publisher of ‘Sun Power’, a quarterly renewable energy magazine. From 2008 to 2010 he worked as the Sub-Editor-Business Manager for a quarterly energy/environment magazine titled ‘energyⁿ manager’ published by The Society of Energy Engineers and Managers from Kerala. Currently, he is the editor and publisher of ‘Energy Blitz’ a bi-monthly energy and environment journal published from Shoranur, Kerala, India
View all posts by Moothedath Ramanathan Menon →
Tagged CSP, Desalination, Desalination in MENA, desalination plants, Freshwater, MENA, Middle East, Renewable Energy, Saudi Arabia, Seawater Desalination, solar, Water, Water Scarcity. Bookmark the permalink.

4 Responses to Seawater Desalination – A Better Choice for MENA