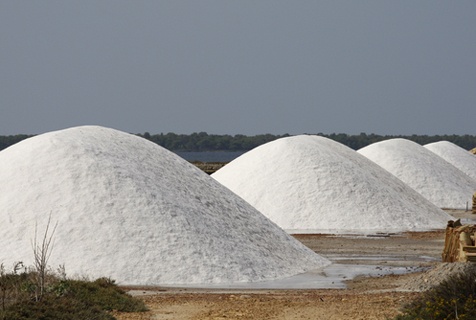 One Response to Environmental Impacts of Seawater Desalination