How Living a Minimalist Lifestyle Can Help Our Environment

The concept of a minimalist lifestyle is more and more popular nowadays and a lot of people try to have a better mindset by adopting it. However, this choice has implications not only on the population’s mental health but also on the environment and we are going to tell you all about it in this article. 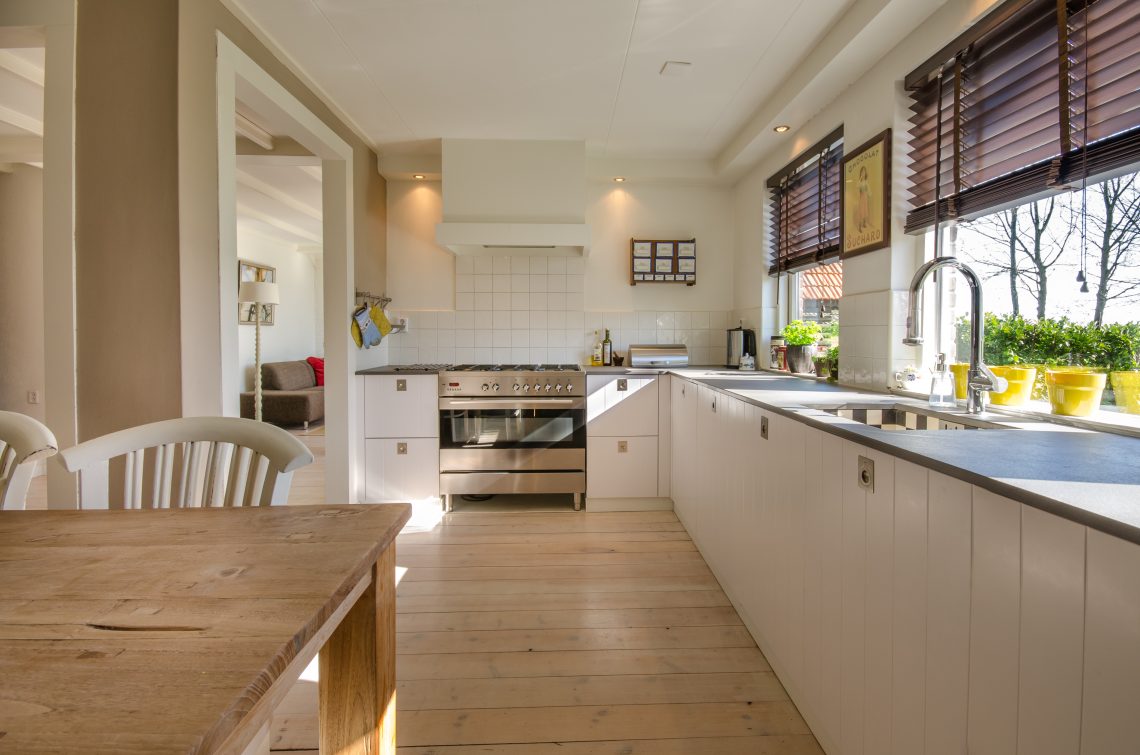 What is the meaning of the ‘minimalist lifestyle’?

Minimalism is a term that comes from the early 60s when several artists started to simplify art, like visual art and music. The concept was that with very simple techniques they could capture the essence of the feeling that they wanted to instill in their audience.

This phenomenon was very popular in the United States and, slowly, it began to be applied in other different areas like judicial philosophies and computer science. Even though the whole purpose of minimalism is to simplify things, it is not always easy to catch the essence of things with less. But, when applied to lifestyle, it makes a lot of difference to wellbeing.

The minimalist lifestyle is also referred to as ’simple life’. Even if in other field areas it doesn’t have a long history, in terms of simple living things are different. Mahatma Gandhi was a promoter of this way of living and the concepts have been widespread in the eastern cultures for centuries.

The concepts are very simple. They involve changing habits in an intentional way and deciding to live intentionally instead of being driven by society’s trends. This involves the reduction of consumption, possessions and working time. Also, people who adopt this philosophy try to increase self-sufficiency and to simplify their diet.

How can a minimalist lifestyle help the environment?

When we talk about how a minimalist lifestyle can impact the environment, the implications are multiple. So, you have to think in terms of consumption and production.

Let’s think about your diet. If you limit your meals to simple, natural and healthy types of food, that means that you would have to reduce junk food. Junk food includes drinks as well. So you won’t be buying snack foods, fizzy drinks, sauces and anything that is processed which usually comes in plastic packaging.

Some people go even further and have their own homesteads where they produce their own vegetables and raise animals that give them all the animal products they need, reducing industrialized animal farm numbers and the number of factories that produce processed meat.

These people need a reduced work schedule that allows them to take care of their gardens and animals. They usually buy what they need for their gardens and homes from producers like Seeds & more and try to simplify their lives as much as possible. One of the concepts is to reduce everything that can give you worries.

If you think about it, the reduction of consumption is the one that influences the environment the most. We consume more and more food and also throw away a lot of food that we do not eat, we buy more clothes and the concept of fast fashion which 20 years ago was just a supposition is now a fact, and we produce a lot of waste that harms the environment.

If you are not familiar with the term ‘fast fashion’, you should know that the production of clothes has reached its peak point.

Opposed to the 70s, when our mothers and grandmothers used to buy clothes that would last for as long as 30 years because their quality was the highest possible, now we buy clothes that we throw away the next year because of two reasons: they are not fashionable anymore and they have poor quality.

If all the fibers that clothes are made of would be biodegradable, the problem wouldn’t be such big of a deal, but a lot of fiber nowadays is not biodegradable, like polyester, which is used in a lot of fashion items. So we are polluting the environment because of a caprice.

While there are many aspects in which a minimalist lifestyle can benefit us, it would be a Utopia if everybody would adopt it. But many of its concepts can be applied only partially to our lifestyles and it would still make a lot of difference to the world.