15 Purest Water Sources in the World

99% of the world’s water sources are unfit for human consumption, leaving a paltry 1% to sustain over 7 billion people across the planet. The following infographic by Waterlogic, manufacturers of workplace water dispensers takes a deep dive into the 15 purest water sources left on earth, uncovering everything from the freshwater havens of bracing Alaska through to the natural filtration effects of the gold mines in South Africa. 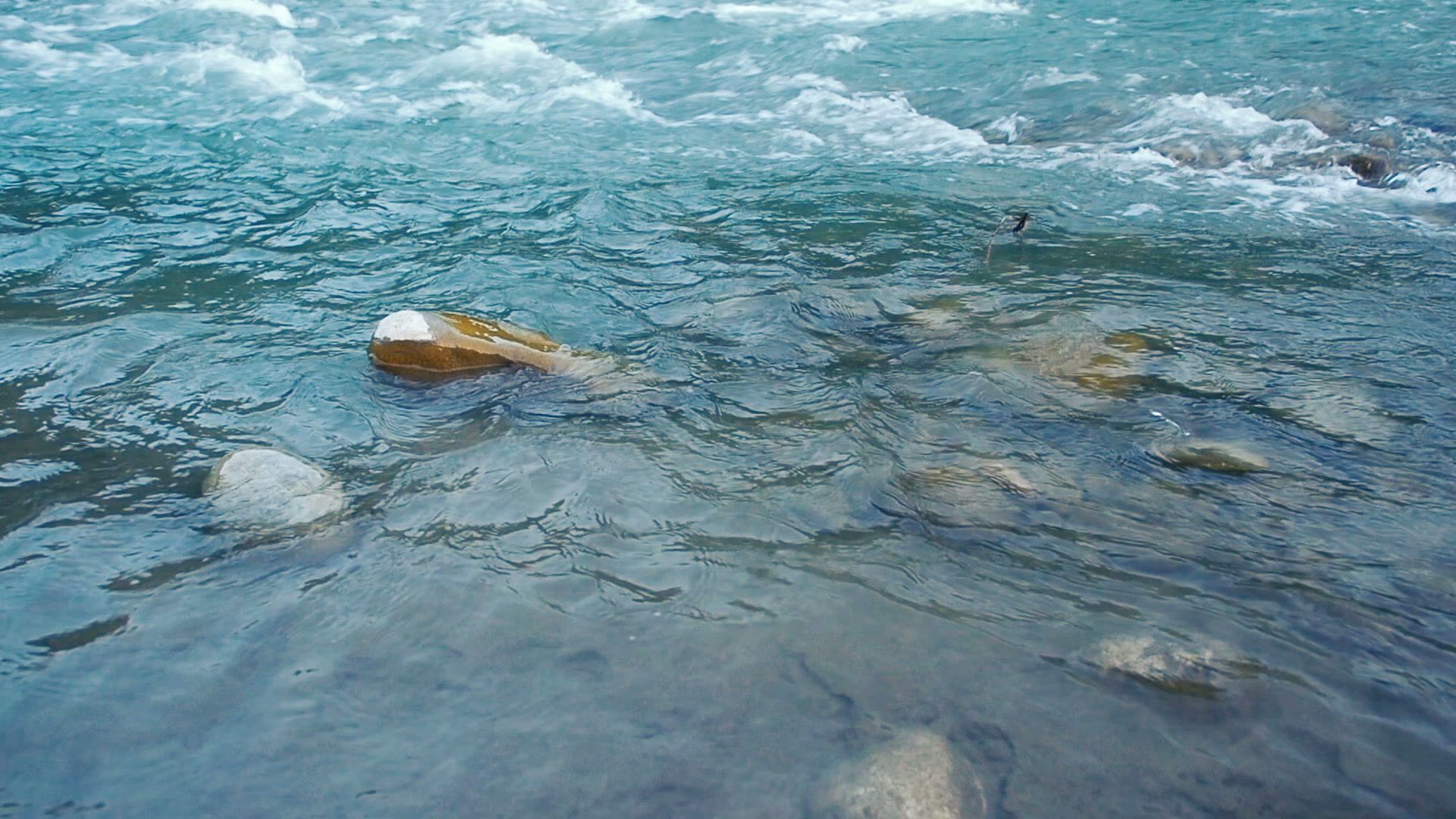 There are even a couple of surprises: who knew the River Thames is now regarded as the cleanest river in the world to flow through a major city? Read on to see which other waterways make the cut as world’s purest.

Salman Zafar is the Founder of EcoMENA, and an international consultant, advisor, ecopreneur and journalist with expertise in waste management, waste-to-energy, renewable energy, environment protection and sustainable development. His geographical areas of focus include Middle East, Africa, Asia and Europe. Salman has successfully accomplished a wide range of projects in the areas of biomass energy, biogas, waste-to-energy, recycling and waste management. He has participated in numerous conferences and workshops as chairman, session chair, keynote speaker and panelist. Salman is the Editor-in-Chief of EcoMENA, and is a professional environmental writer with more than 300 popular articles to his credit. He is proactively engaged in creating mass awareness on renewable energy, waste management and environmental sustainability in different parts of the world. Salman Zafar can be reached at salman@ecomena.org or salman@bioenergyconsult.com
View all posts by Salman Zafar →
Tagged Alaska, Cleanest Rivers in the World, Pure Water, Purest Rivers Worldwide, Purest Waterways, Rivers, South Africa, Thames. Bookmark the permalink.

One Response to 15 Purest Water Sources in the World